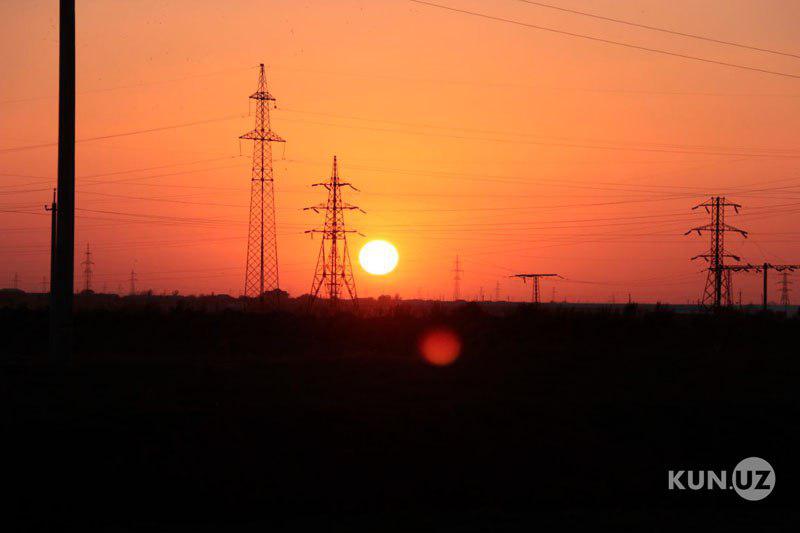 In January-April 2019, Uzbekistan's electrical power generation increased by 5.4% compared to the same period of 2018.

According to the State Statistics Committee of Uzbekistan, the country's enterprises have generated about 22.05 billion kWh electricity.