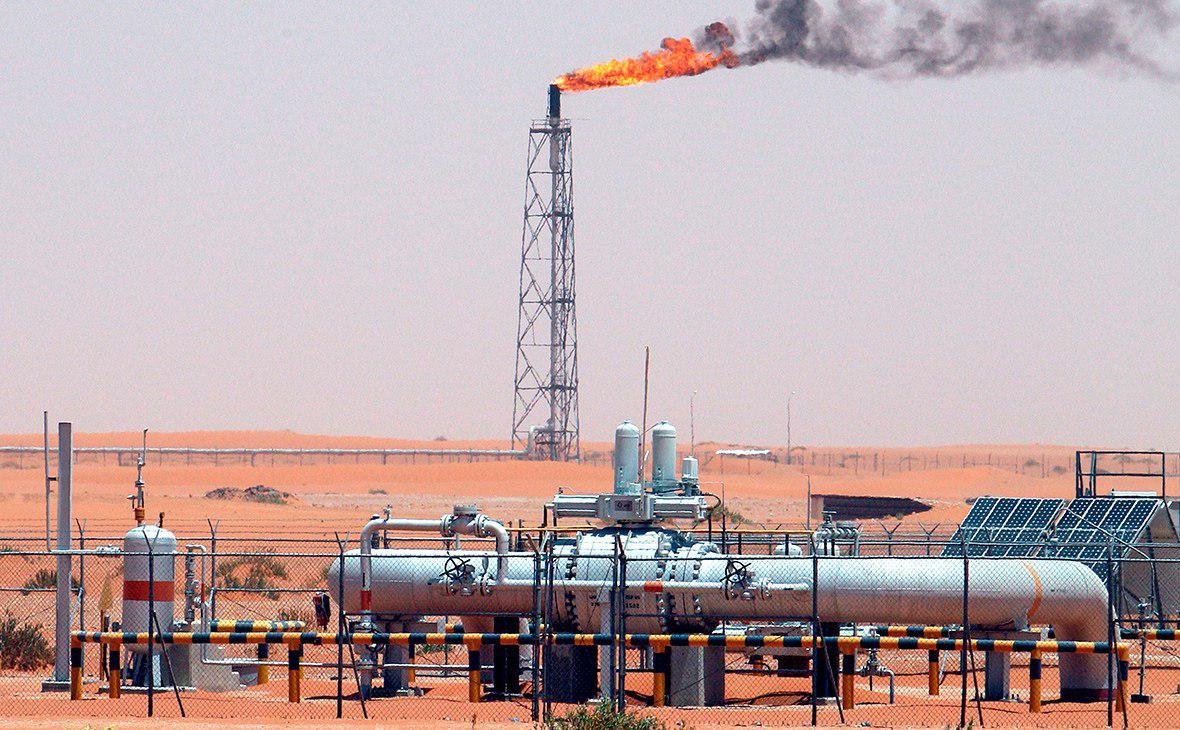 Uzbekistan condemned the drone attack on the oil pipeline in Saudi Arabia, for which the Yemeni Houthi rebels claimed responsibility, the press service of the Uzbek Foreign Ministry said.

The Minister of Energy, Industry and Mineral Resources of Saudi Arabia Khalid al-Falih said that on Tuesday morning, May 14, a crude oil pipeline in Riyadh province has been attacked by Yemeni drones.

“In Uzbekistan, we took with concern the actions of UAVs against two oil pumping stations owned by Saudi Aramco,” the MFA noted.

“These provocations are a serious threat to the lives of people working at oil stations. The ministry calls on the international community to take measures to prevent such actions in the future, which have a negative impact on the steady supply of oil and the development of the world economy as a whole,” the press service added.

15:33 / 12.02.2020
Muslim Board of Uzbekistan explains why they asked the Saudi Embassy not to issue Umrah visas to individuals