535
ID-card producing plant to be built in Tashkent 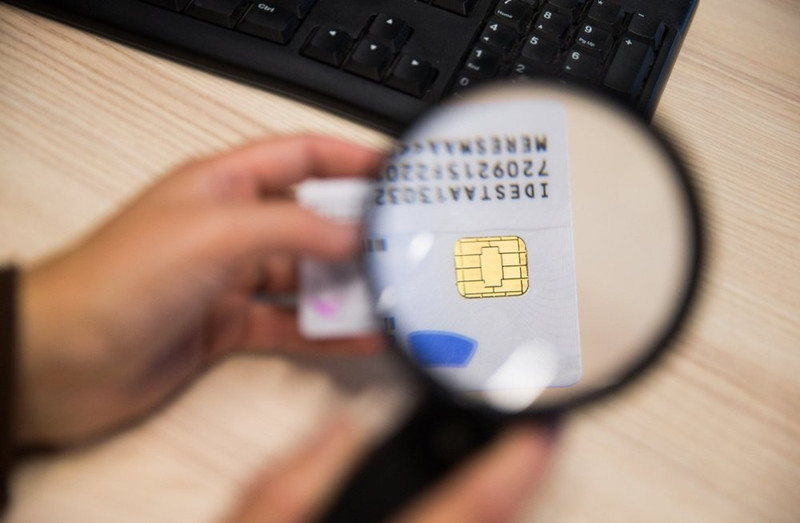 An agreement was reached between the National Interbank Processing Center and Veridos on the implementation of a project to organize production of microprocessor, contactless and other plastic cards in Uzbekistan, the government decree says.

The project envisages the creation of a joint venture with an initial authorized capital of 2 million euros, as well as the construction of a microprocessor, contactless and other plastic cards producing plant in Tashkent in 2019-2020 with a production capacity of 75 million units per year.

By September 1, 2019, a roadmap will be submitted to the government to expedite the transition to the provision of state and public services using microprocessor, contactless and other plastic cards.

22:26 / 01.11.2018
Regional Department of Internal Affairs: ID-card launch will be delayed, foreign passports will be issued on time
Top