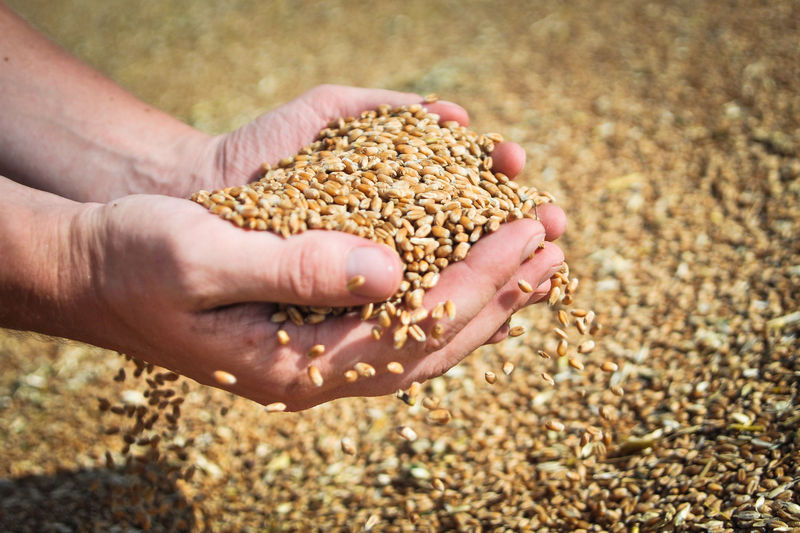 In the first quarter of this year, Uzbekistan became the main importer of Kazakh wheat, LS agency reports.

Total exports of wheat and meslin from Kazakhstan in January-March 2019 amounted to 1.7 million tons, of which 622.9 thousand tons were sent to Uzbekistan for over $96 million.

In addition, in January-March 2019, Uzbekistan bought 104.6 thousand tons of flour from Kazakhstan for $18.4 million.

It should be noted that Uzbekistan was the main buyer of the Kazakhstani wheat last year too. For 8 months of 2018, the country bought grain for $174.3 million. Then, the volume of shipments for the year grew by 54.8%.

It is noteworthy that until January 1, 2020, grain products are exempt from customs duties.

18:10 / 20.02.2020
Mazhilis of Kazakhstan approves an agreement on protection of the rights of migrants from Uzbekistan