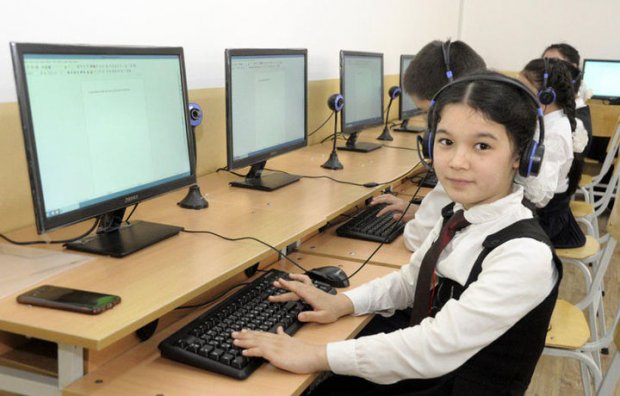 2,859 computer classes of general secondary public schools in Uzbekistan will be equipped with modern technologies. The South Korean company KT won a tender for the supply of computers to schools of the country, the press service of the Ministry of Public Education reported.

On June 7, the Minister of Public Education Sherzod Shermatov and the president of KT Yu Young Park signed a contract for the supply of computer classes.

KT became the winner of the tender within the framework of the project “Further development of information and communication technologies in school education”. The project is funded by a loan from the Export-Import Bank (Eximbank) of the Republic of Korea in the amount of $33 million.

Sherzod Shermatov noted that South Korea is one of the reliable partners of Uzbekistan. He added that he has no doubts about the success of this project.

The project will improve the computer literacy of schoolchildren, the minister said.