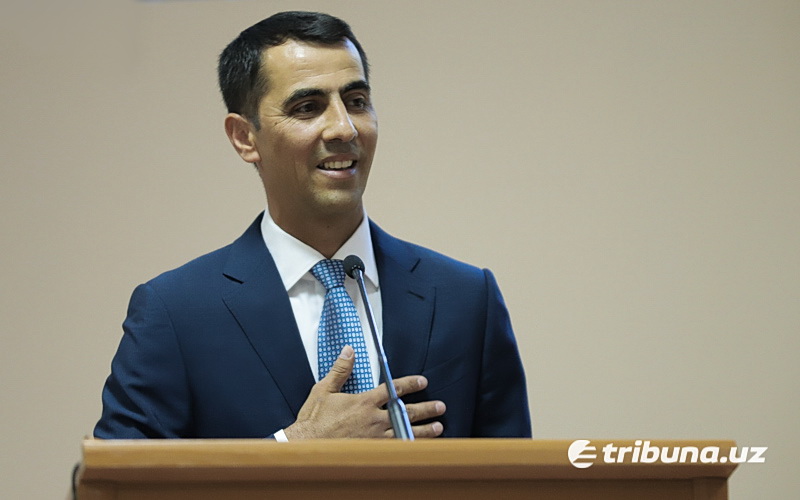 Reportedly, the appointment was made today during an extraordinary meeting of the Football Association.

It should be recalled that yesterday, June 13, the First Vice-President of the Football Association Umid Akhmadjanov submitted his resignation. He justified his decision by saying that working at the Olympic Council of Asia takes a lot of his time.

11:48 / 14.12.2019
Special working group to study the situation in stadiums of Uzbekistan for implementing the VAR system