President of Uzbekistan Shavkat Mirziyoyev, taking part in the Bishkek Summit of the Shanghai Cooperation Organization, arrived in Dushanbe to attend the fifth summit of the Conference on Interaction and Confidence Building Measures in Asia (CICA). 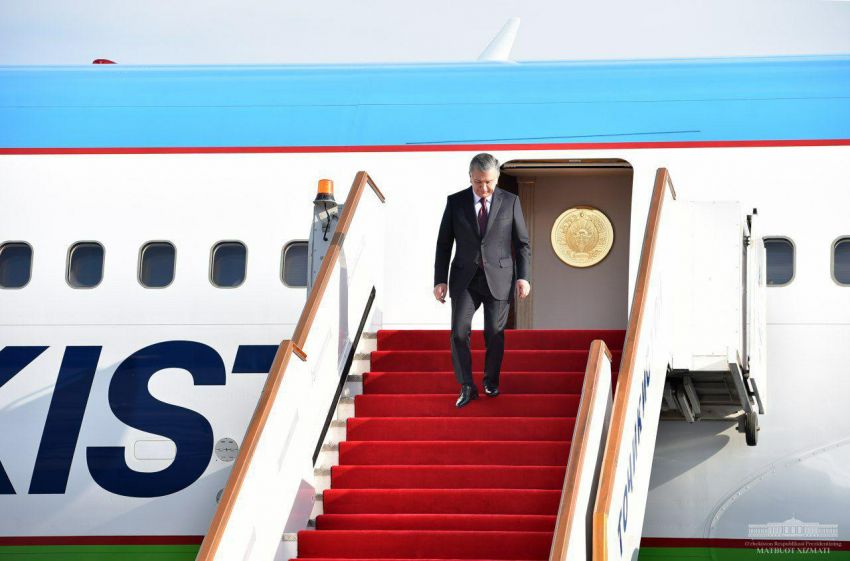 According to the presidential press service, Shavkat Mirziyoyev was met by the Prime Minister of Tajikistan Kohir Rasulzoda and Dushanbe Mayor Rustam Emomali at the capital’s international airport. 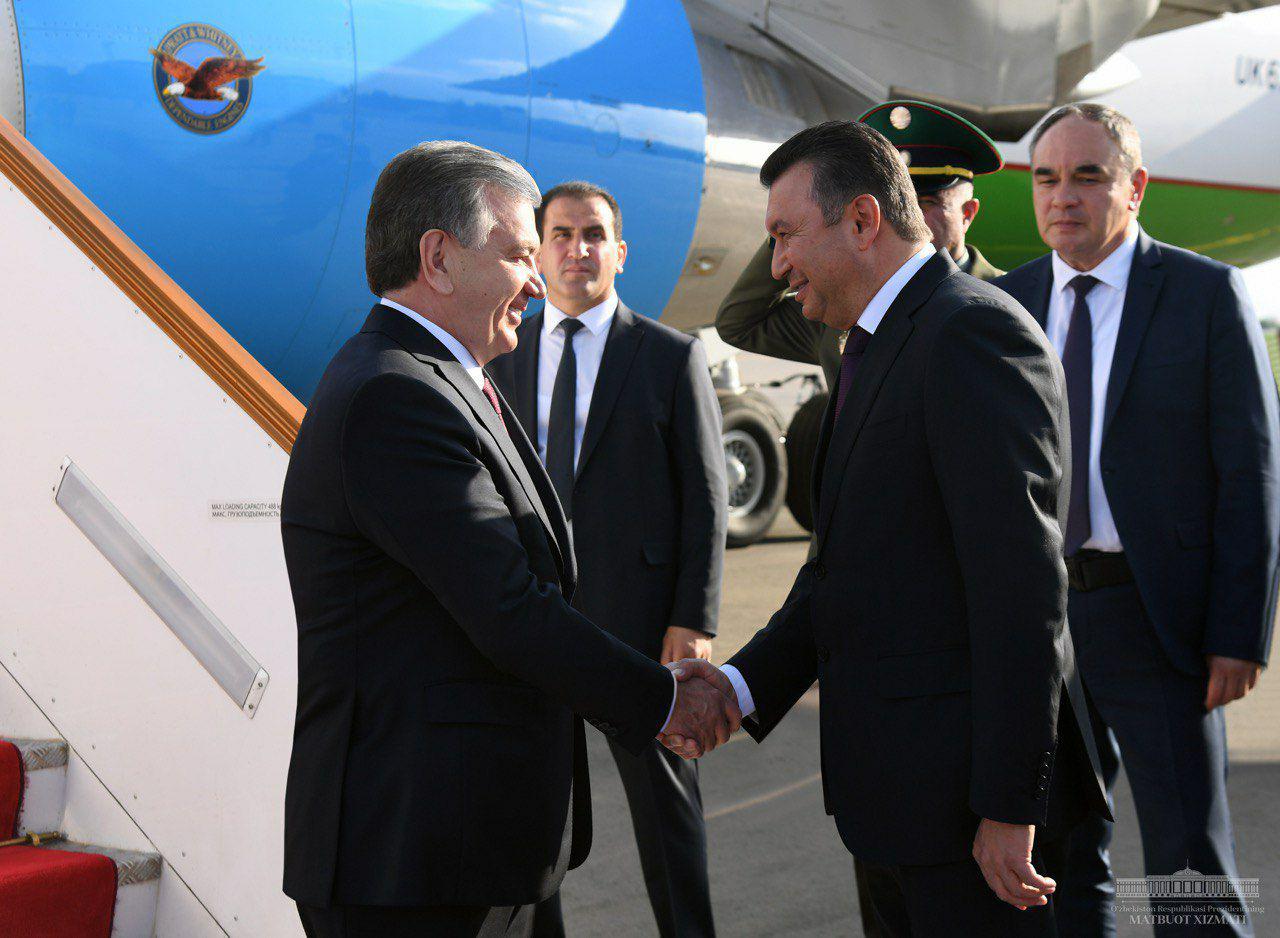 The Conference on Interaction and Confidence Building Measures in Asia is an international forum aimed at strengthening cooperation, ensuring peace, security and stability in the continent. 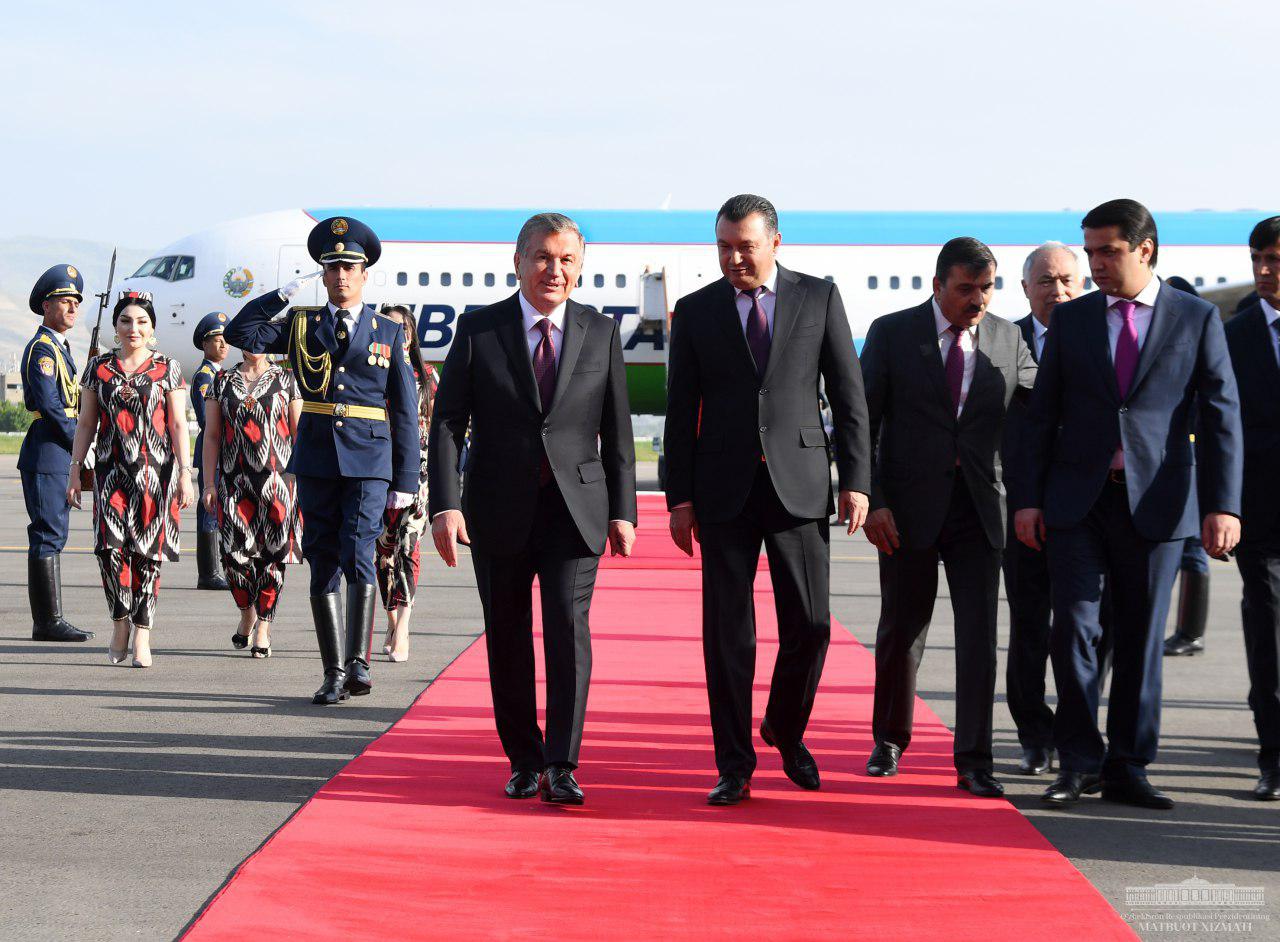 Currently, CICA has 27 member states, as well as 8 countries and five international organizations with observer status. Since October 2007, the CICA has been an observer at the UN General Assembly. For the period 2018-2020, the Republic of Tajikistan chairs the meetings of the organization.

Over 30 delegations from participating countries, observer states and organizations will take part in the current summit held under the slogan “Common Vision for a Safe and More Prosperous CICA Region”.

During the summit, the President of Uzbekistan will also hold a number of bilateral meetings with the heads of foreign delegations. 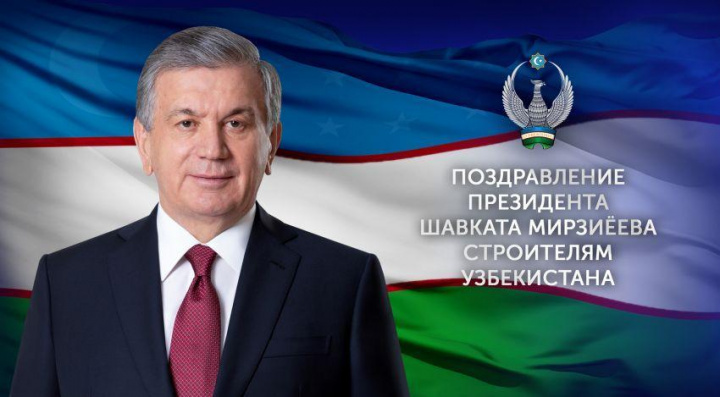 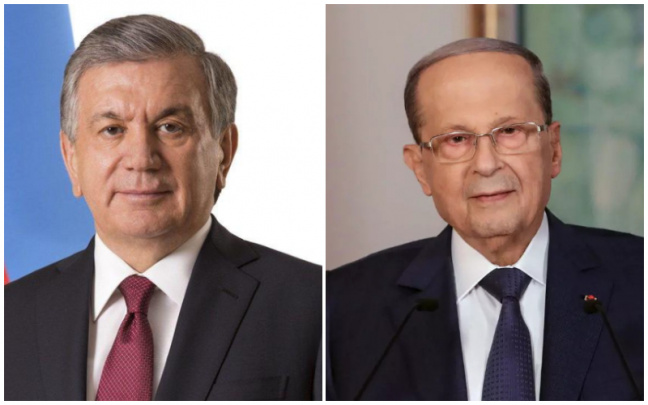