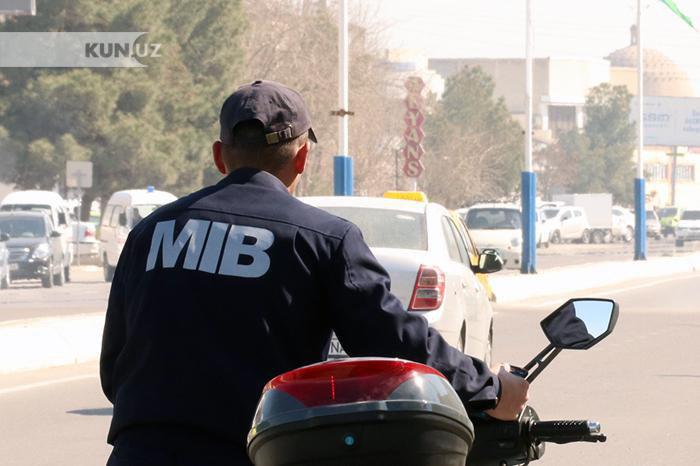 Today, June 19, an open dialogue was held in the conference hall of the Agency for Information and Mass Communications with participation of employees of the Bureau of Compulsory Enforcement (BCE) at the Prosecutor General’s Office and journalists.

In the course of the event, media representatives asked questions about improving the BCE’s activity, reimbursement of unreasonable debts, some of the shortcomings in the sphere and measures to overcome them. 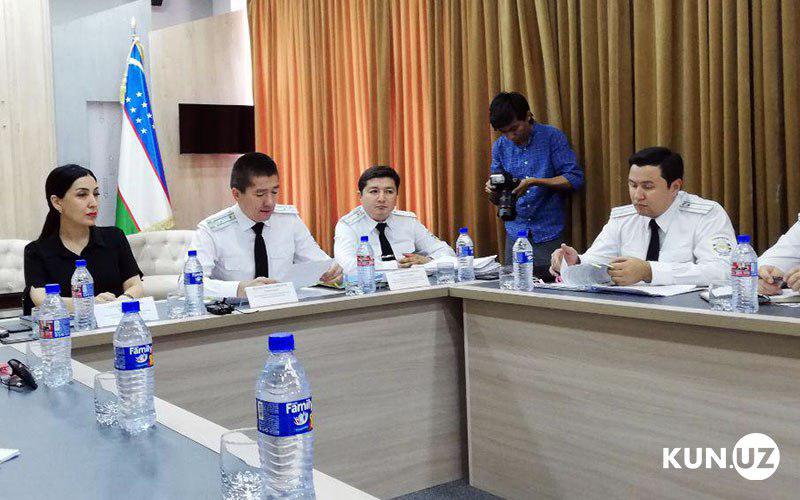 “There are cases of resistance against the Bureau staff. During the past period there were 319 cases of resistance, of which 130 were initiated criminal cases and 105 were held responsible for administrative proceedings. Four of the BCE employees were killed during such a demonstration of resistance,” Kun.uz correspondent quotes a BCE official as saying.