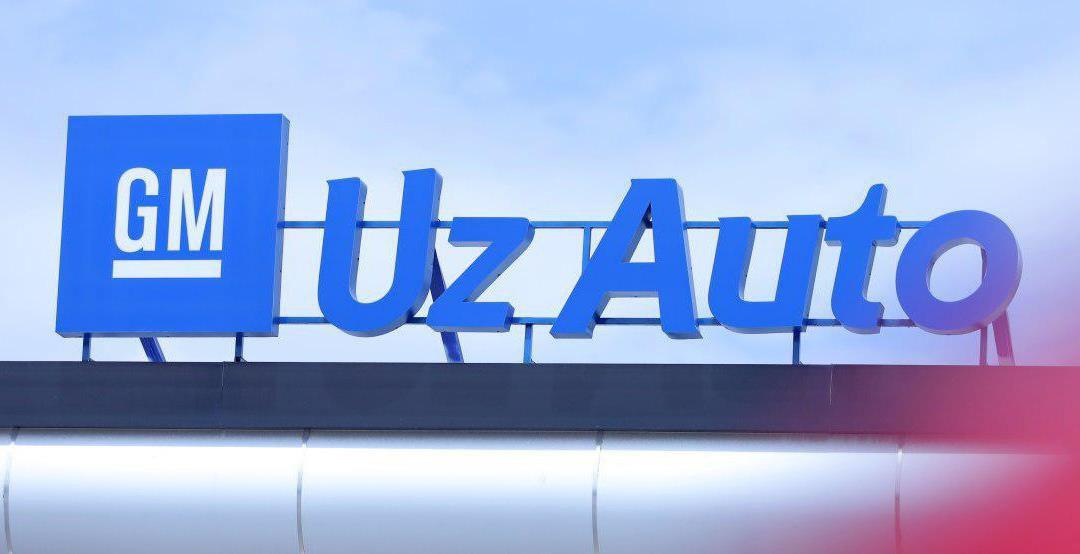 The fact that GM Uzbekistan has changed its name to UzAutoMotors does not mean that General Motors has completely left the market of Uzbekistan. This was reported by the company representative during a press tour organized to UzSangvu, Avtooyna, Uz-Chasys, Uz-Koji, UzDongVon and UzAutoMotors enterprises.

Kun.uz correspondent reports that, based on what was said by the representative of the company during the press tour, it can be concluded that UzAutoMotors will continue to work according to the standards of General Motors. That is to say, in the domestic market, cars will continue to be manufactured under the Chevrolet brand.