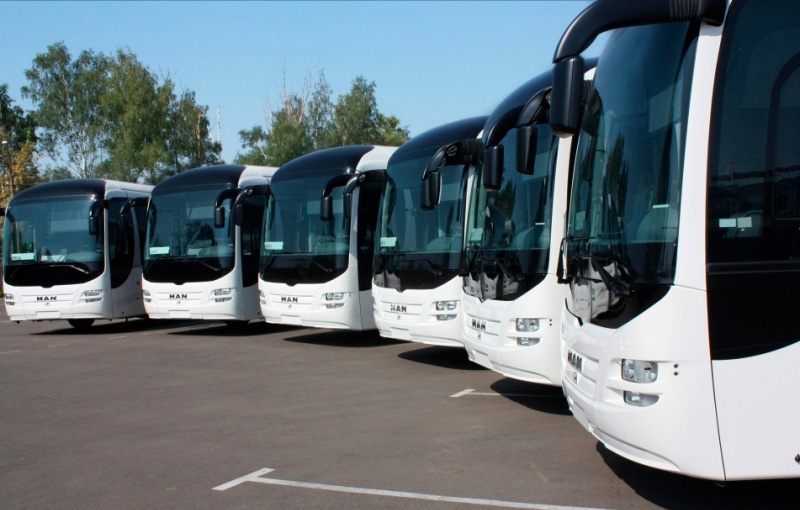 A meeting of the Uzbek-Turkish Joint Commission on International Road Transport was held in Ankara, the Uzbek Ministry of Transport reported.

In addition, the sides exchanged views on the issues of improving the procedure of mutual authorization and the establishment of a system to exchange statistical information on cargo transportation.

According to the Ministry of Transport, the issue of opening regular routes between the countries was also considered. 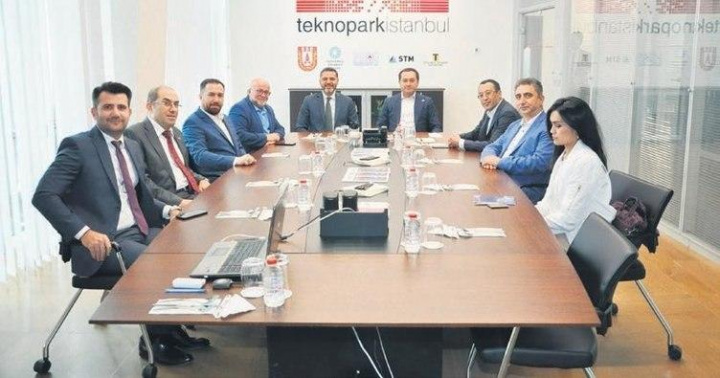 16:32
Uzbek-Turkish technopark to be established in Almazar district of Tashkent 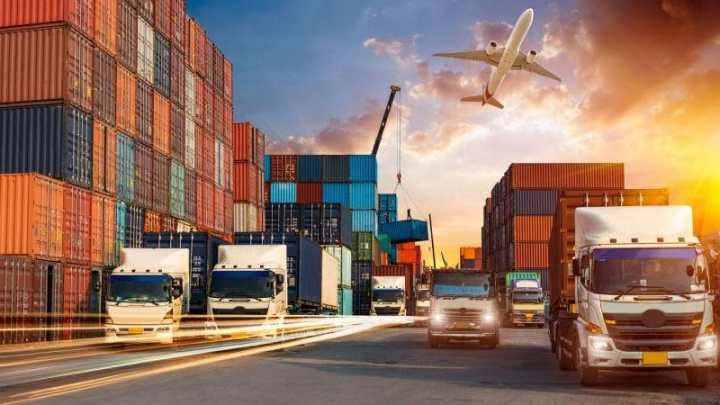 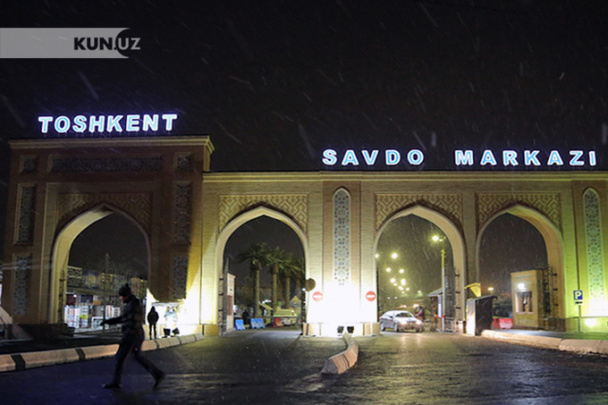 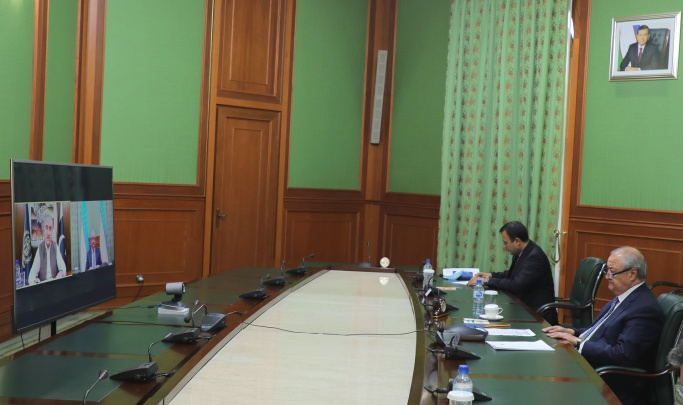 12:29
Uzbekistan and Pakistan to expand cooperation in implementing transport-communication and energy projects
Top