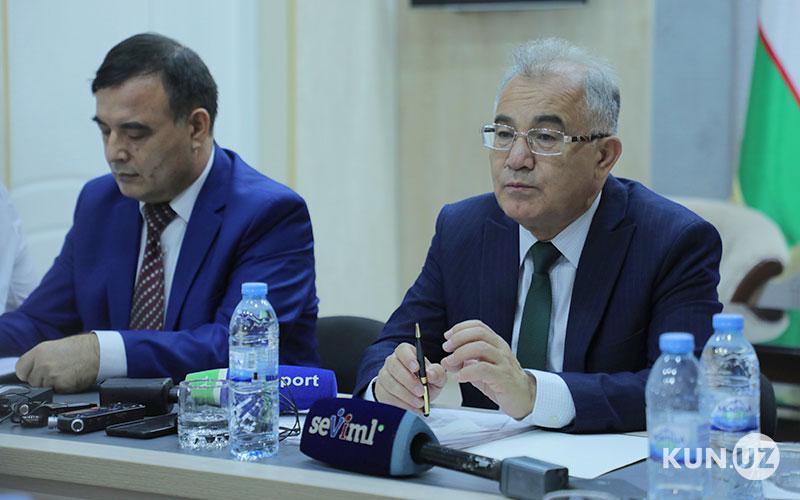 Director of the National Center for Human Rights of Uzbekistan Akmal Saidov did not deny the possibility of torture in the territory of the Jasliq specialized colony in Karakalpakstan, Kun.uz correspondent reports.

“I can’t say that there was no torture, because Jasliq turned into a very negative label for Uzbekistan and this greatly reduced the country's political rating in the international arena,” Saidov said, answering a question from Kun.uz correspondent.

It should be recalled that on August 2, President Shavkat Mirziyoyev signed a decree on the liquidation of the colony, which has been criticized for many years due to torture against prisoners. The day before, the Ministry of Internal Affairs officially denied these allegations.

According to Saidov, the decision to close the colony “caused a resonance not only at the national, but also at the international level”. “This is a truly historic event. I was there and I must openly say that, compared with other prisons, the conditions of detention there were better. They tried to comply with all the requirements for keeping prisoners on the basis of international penitentiary standards,” the head of the center said.

He also put forward suggestions on how to improve the country's reputation after allegations of torture.

“Firstly, it is necessary to ensure that similar incidents that occurred in Jasliq do not happen again. Secondly, similar institution like Jasliq will not be created. Thirdly, we must learn our lessons from the negative experience that we have had with Jasliq,” Saidov noted.