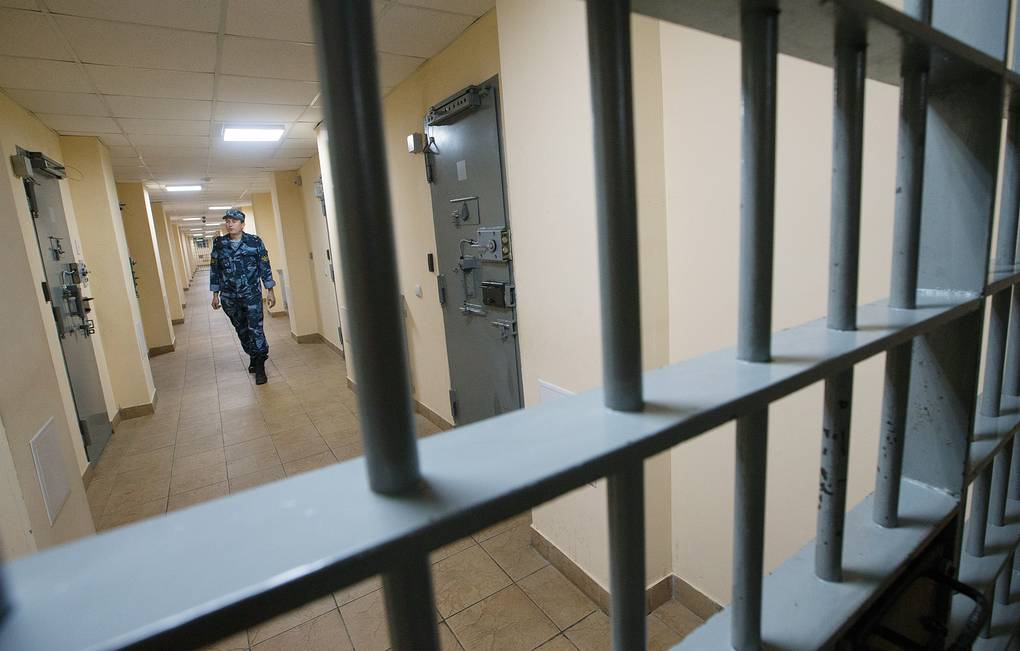 The Ministry of Interior commented on the escape of a prisoner from the colony settlement No.51 in Tashkent.

Earlier, the mass media reported that about a month ago, 43-year-old prisoner Olimjon Abdullayev escaped from the colony settlement No.51 in the city of Tashkent. Reportedly, the fugitive prisoner was serving a twenty-year sentence for intentional murder.

The Interior Ministry said that there were no complaints against the prisoner, and he fully complied with all internal rules. At the same time, on July 26, he left the workplace without permission and walked out in unknown direction.

Law enforcement officers are trying to detain the escaped criminal. 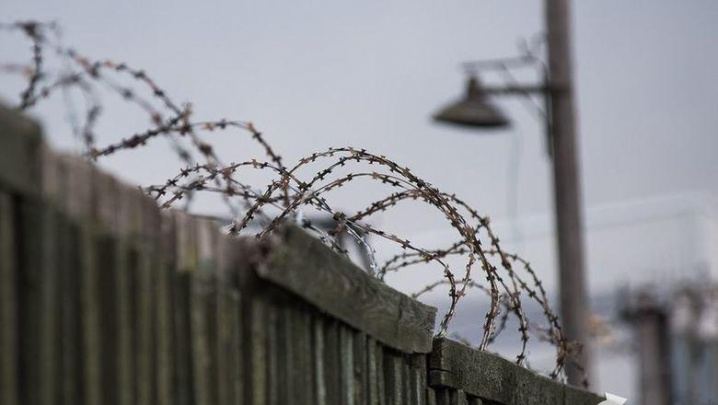 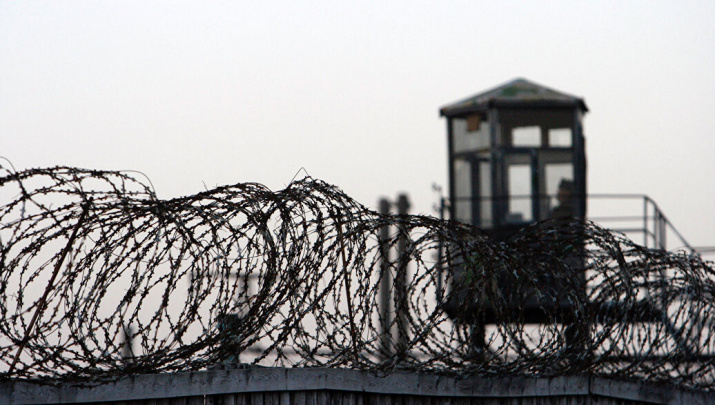 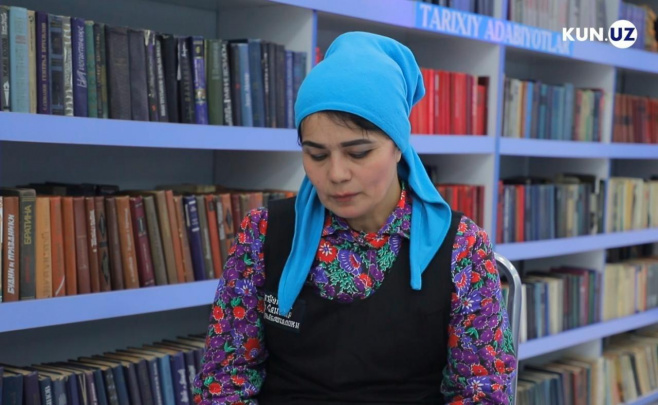 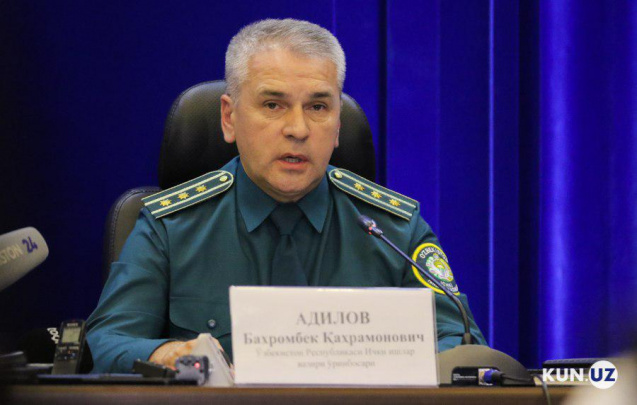