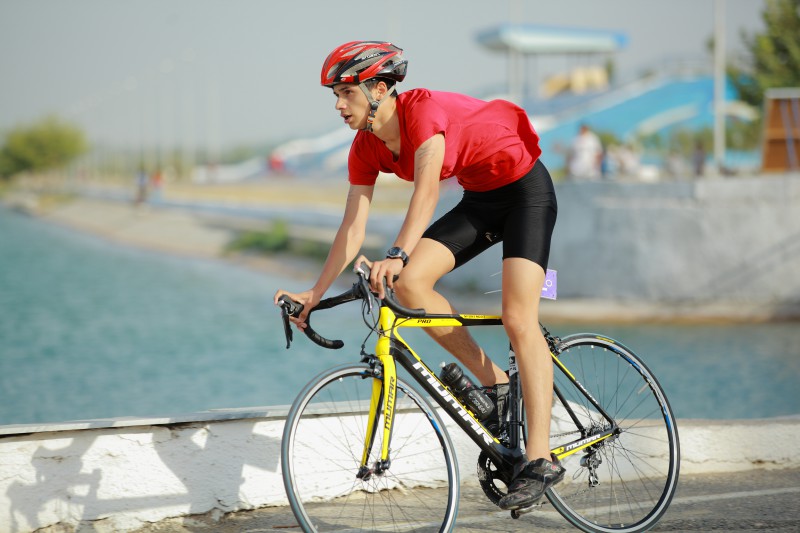 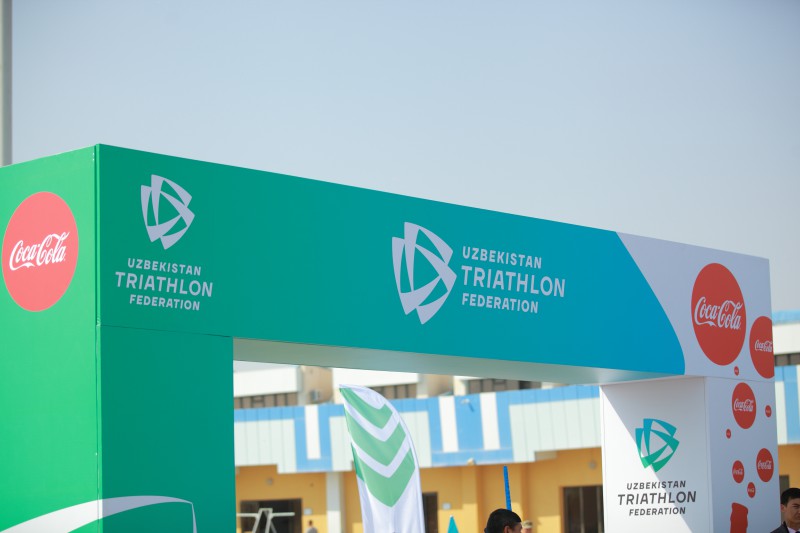 On the territory of the Republican rowing canal in Samarkand, the final stage of the Uzbekistan Triathlon Cup was held. It was organized by the “Vatanparvar” organization with the support of the Uzbekistan Triathlon Federation. The competition was attended by 103 athletes from all regions of the republic. Competitions were held in three age categories: 16-18 years old (juniors), 19-21 years old, 22 years old and older. 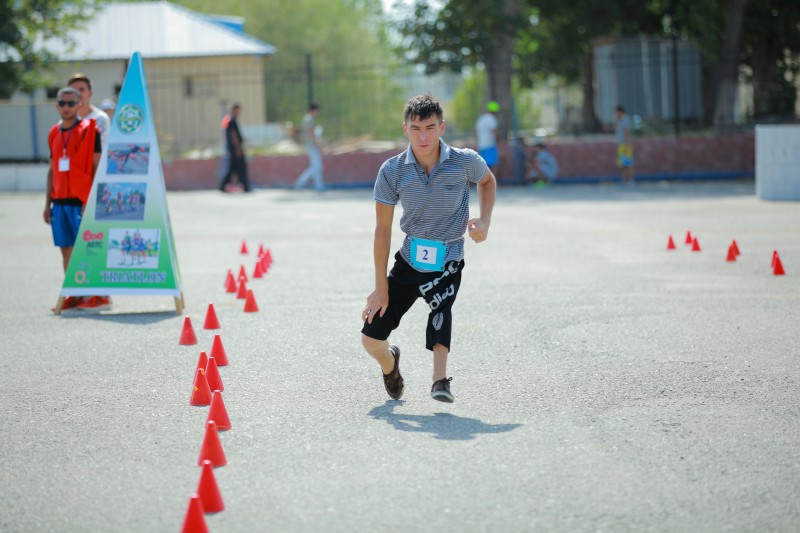 According to the results of all three stages, the first place was occupied by the Tashkent team, while the teams of Navoi and Kashkadarya regions secured the second and third places respectively. 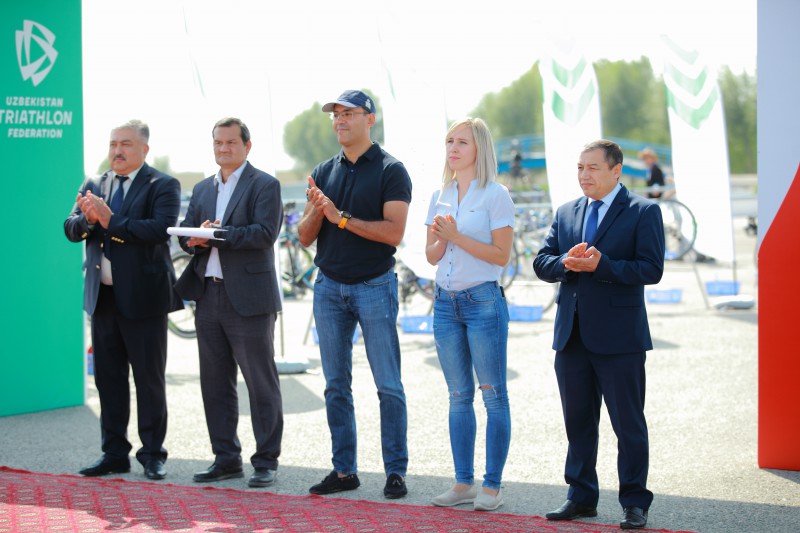 Competitions were held to identify the strongest triathletes, after which it is planned to form the national team of Uzbekistan to participate in international tournaments.

11:28
Uzbekistan to arrange another charter flight to Istanbul on August 4 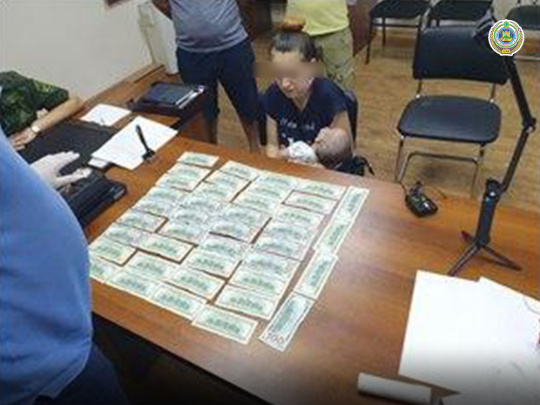 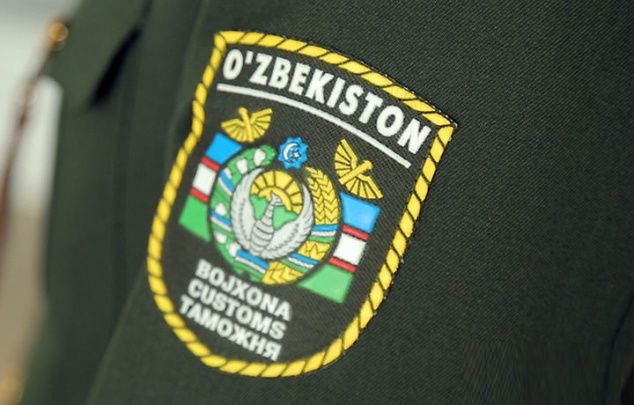 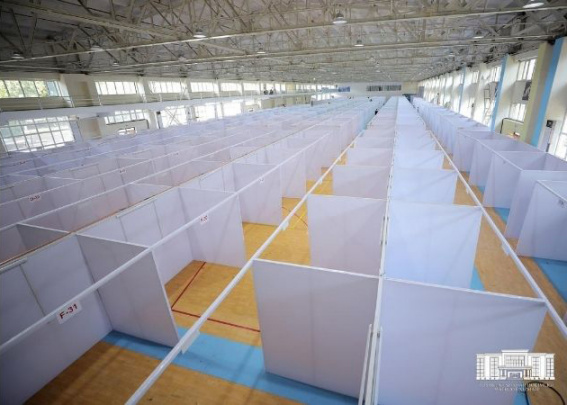 21:53 / 25.07.2020
Centers for treatment of coronavirus patients being organized in the capital’s Shaykhantakhur and Sergeli districts
Leave a comment.You must register to post a comment!
Authorization with social networks