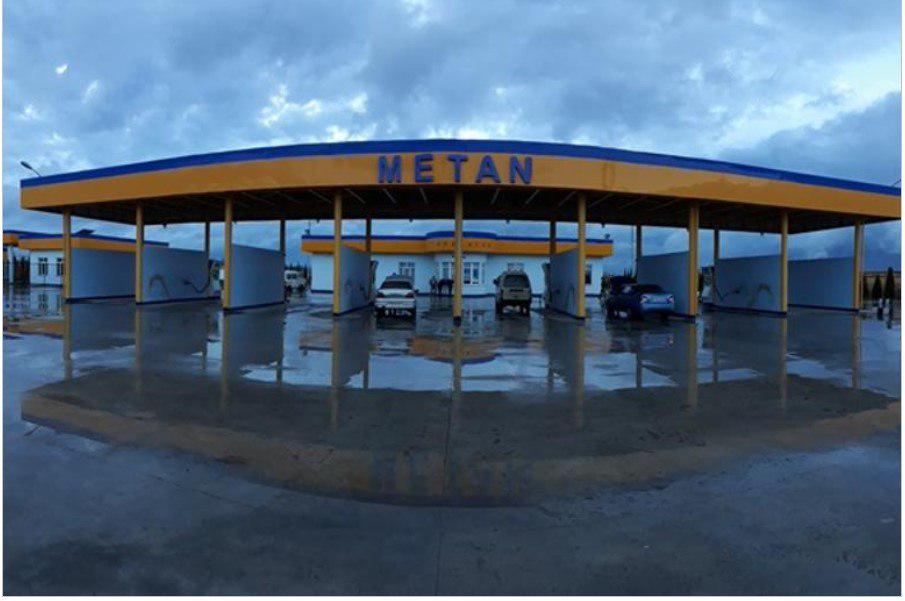 The Bureau of Compulsory Enforcement (BCE) of the Shurchi district, Surkhandarya region put up for sale a methane gas station, which belonged to LLC Jarkurgon-Servis-Tekhnika.

According to the BCE press service, earlier the property was estimated at 14 billion soums. As no one wanted to buy the gas station for such a price, the relevant departments reduced its cost. 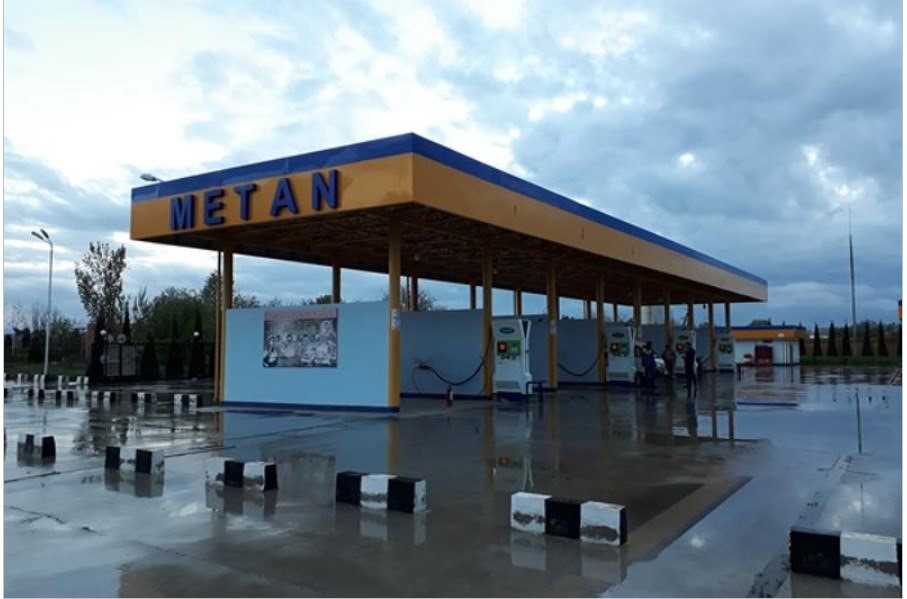 On October 3 of this year, the methane gas station was sold for 7.4 billion soums.

The Bureau’s press service told Kun.uz that the gas station belonged to Erkin Norkobilov, a relative of the former SSS investigator Nodirbek Turakulov. 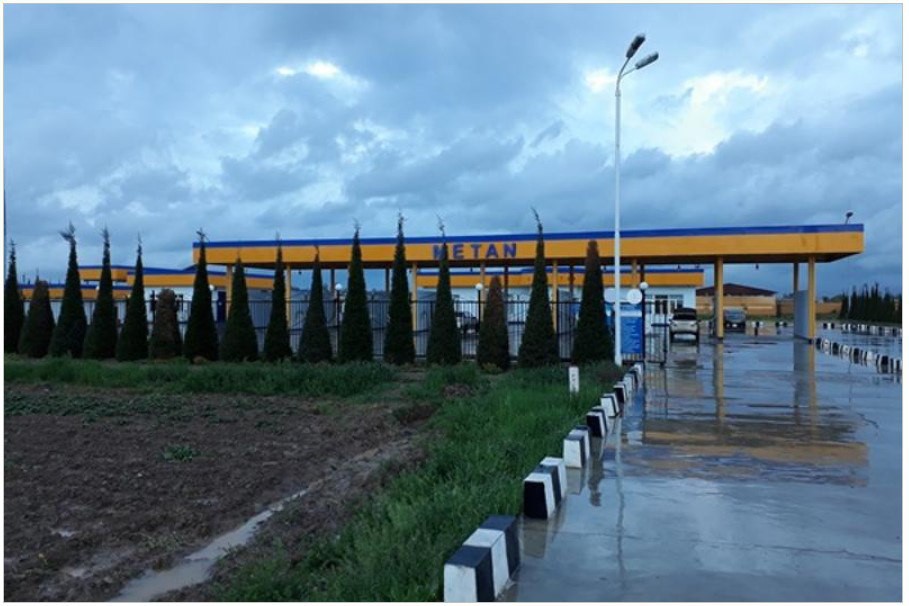 It should be recalled that Nodir Turakulov was arrested on January 22, 2018 in Tashkent. A few days after, during a meeting with activists of the Kizirik district, Surkhandarya region President Shavkat Mirziyoyev criticized employees of the regional SSS department.

15:49
Nexia explodes at a gas station in Andijan

20:55 / 25.09.2019
Government decree: All gas stations are required to have round-the-clock toilets
Leave a comment.You must register to post a comment!
Authorization with social networks