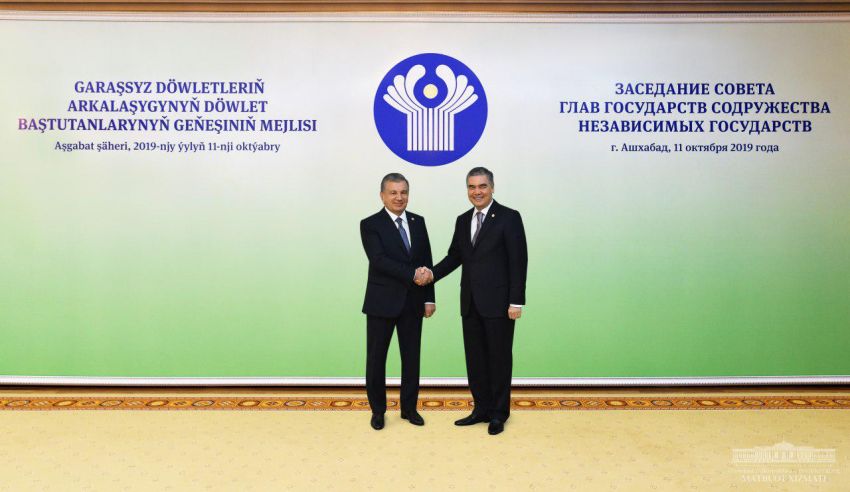 According to the press service of the head of state, during the meeting, prospects for further expanding multifaceted cooperation and strengthening the strategic partnership between the two countries were discussed.

An exchange of views also took place on pressing issues of international politics and regional cooperation.

It should be noted that Shavkat Mirziyoyev arrived in the city of Ashgabat to participate in the next meeting of the CIS Council of Heads of State. The CIS Summit will be held on October 11. During the summit, the president will also hold bilateral meetings with the heads of several states.

At the event, it is planned to discuss a wide range of issues aimed at developing and strengthening multilateral cooperation within the framework of the Commonwealth, as well as exchange views on international issues of mutual interest. 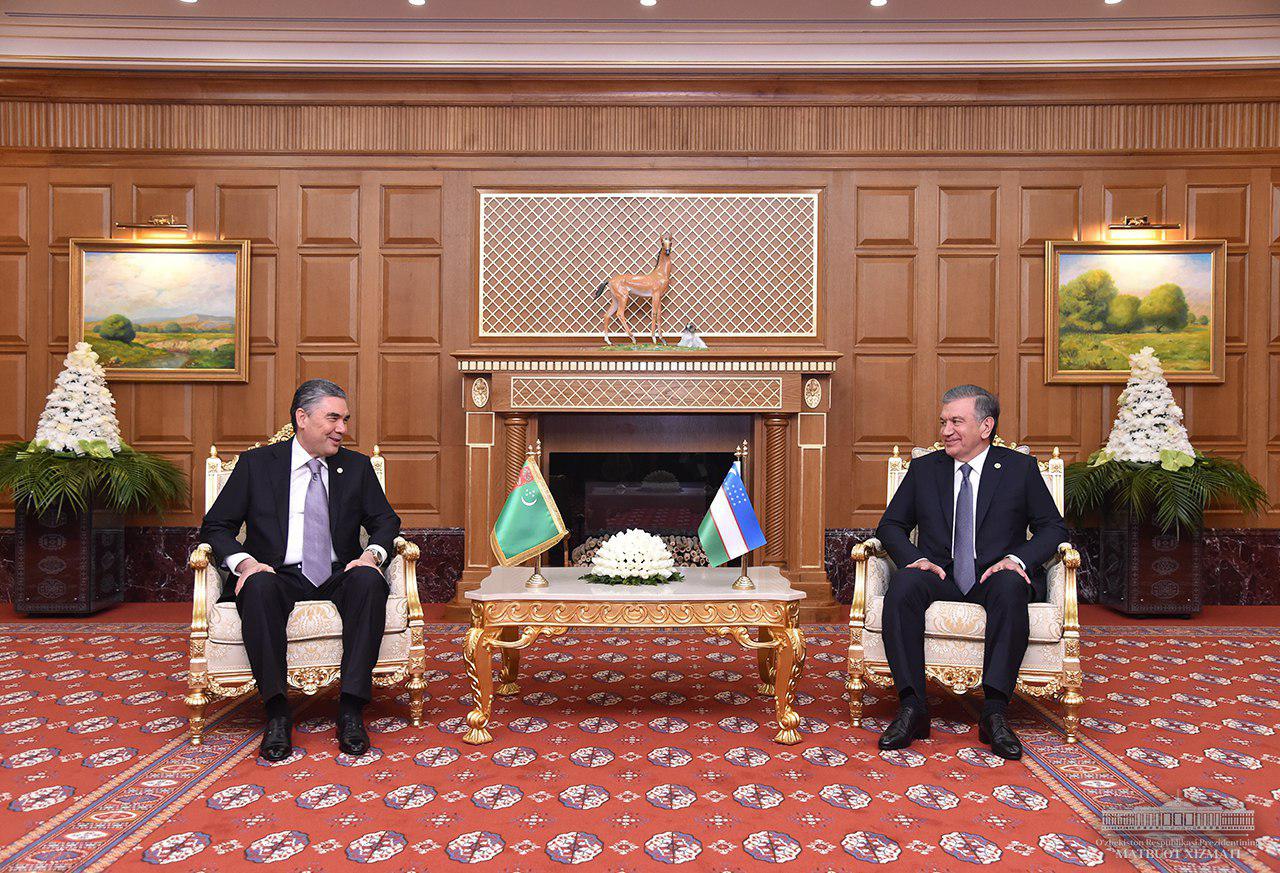