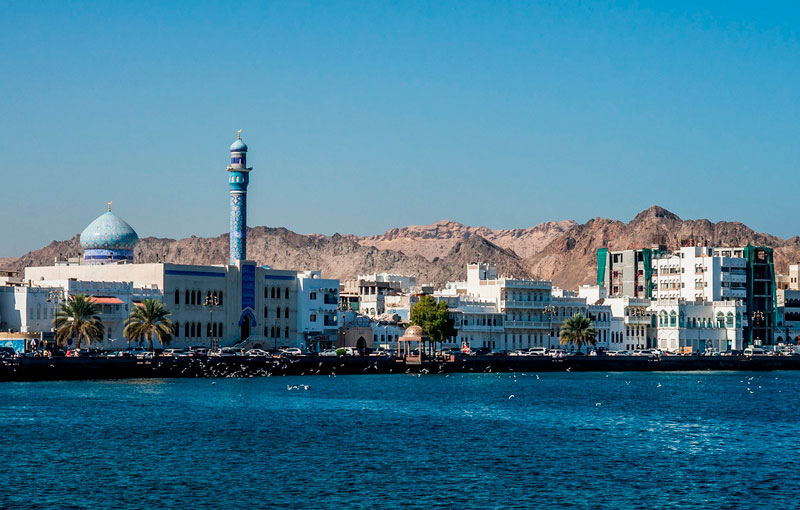 During the meeting, issues related to the organization of a polling station in the Embassy for Uzbek citizens to vote at the upcoming parliamentary elections in Uzbekistan on December 22 were discussed.

An agreement was reached on the assistance of the Foreign Ministry of Oman in resolving organizational issues related to the holding of elections.

In addition, the parties exchanged views on the issue of holding inter-consular consultations in Muscat or Tashkent, and also discussed mechanisms for enhancing cooperation in the provision of consular and legal assistance to citizens of our countries. 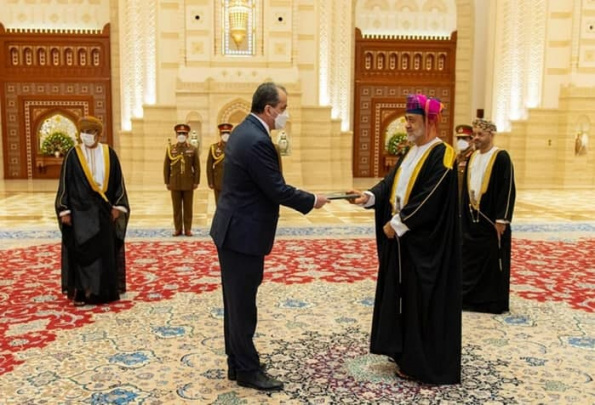 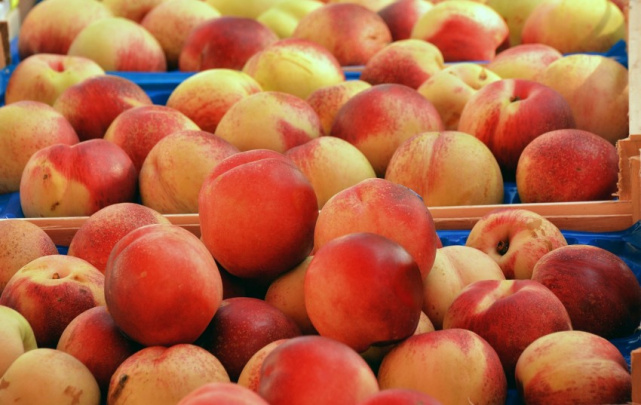 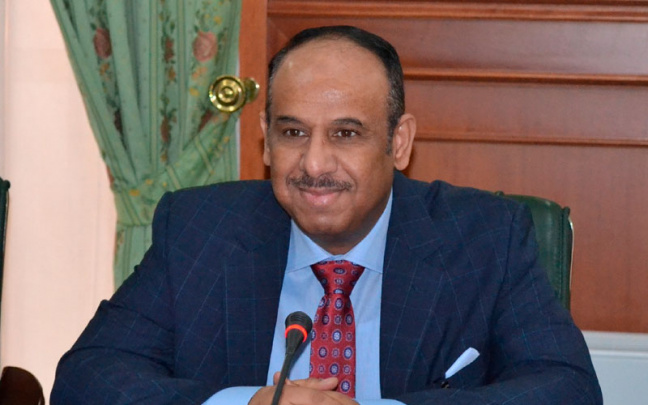 13:15 / 14.05.2019
Uzbekistan, Oman eye to expand legal framework of cooperation
Leave a comment.You must register to post a comment!
Authorization with social networks