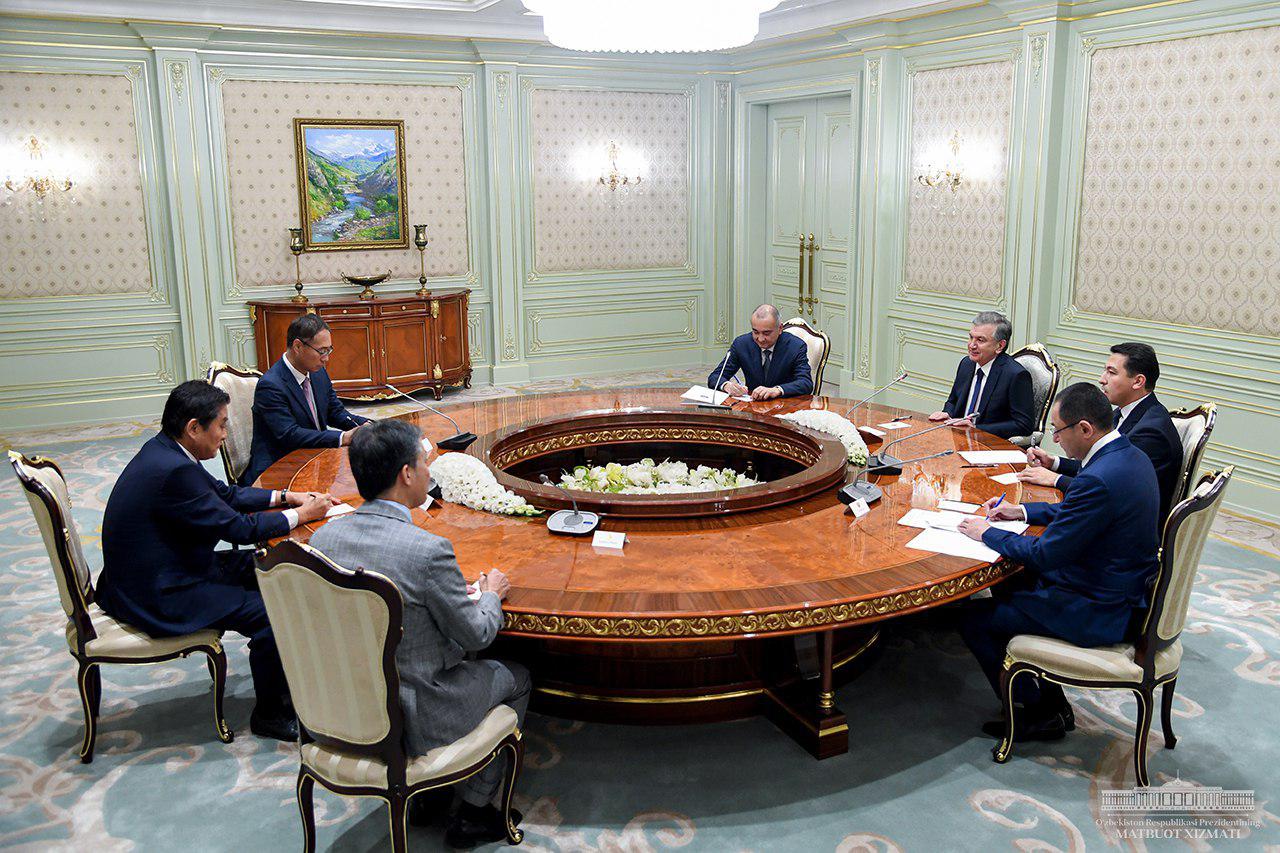 During the meeting, Mirziyoyev noted the consistent development of friendly relations and strategic partnership between Uzbekistan and Japan, the expansion of cooperation in the political, trade-economic, investment, banking, financial, scientific, technical, cultural and humanitarian spheres. It was stressed that the meeting is taking place ahead of the Uzbek delegation’s official visit to Japan. 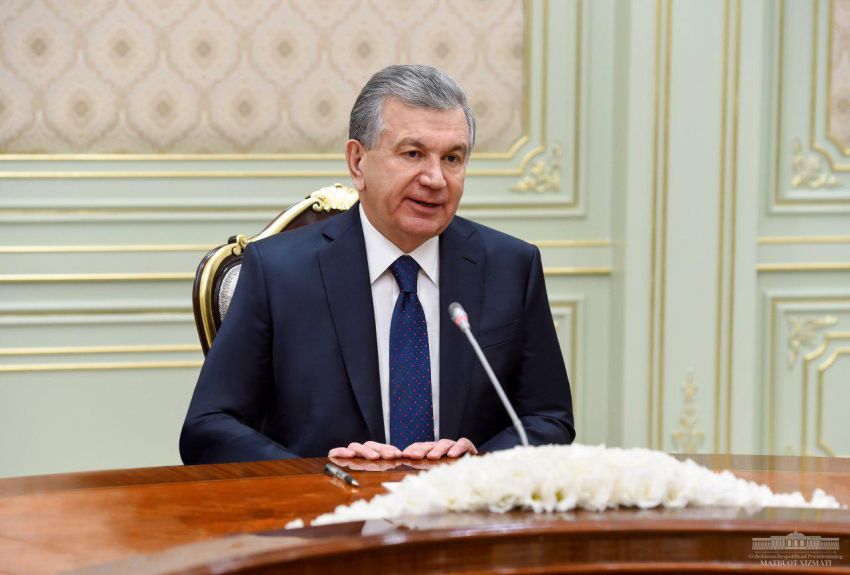 Nagoya is one of the major industrial and scientific centers in Japan, interaction with which opens up broad prospects for the implementation of various mutually advantageous programs and projects.

The parties highly appreciated the level of partnership in education and training, facilitated by the activities of Nagoya University Office in Tashkent. 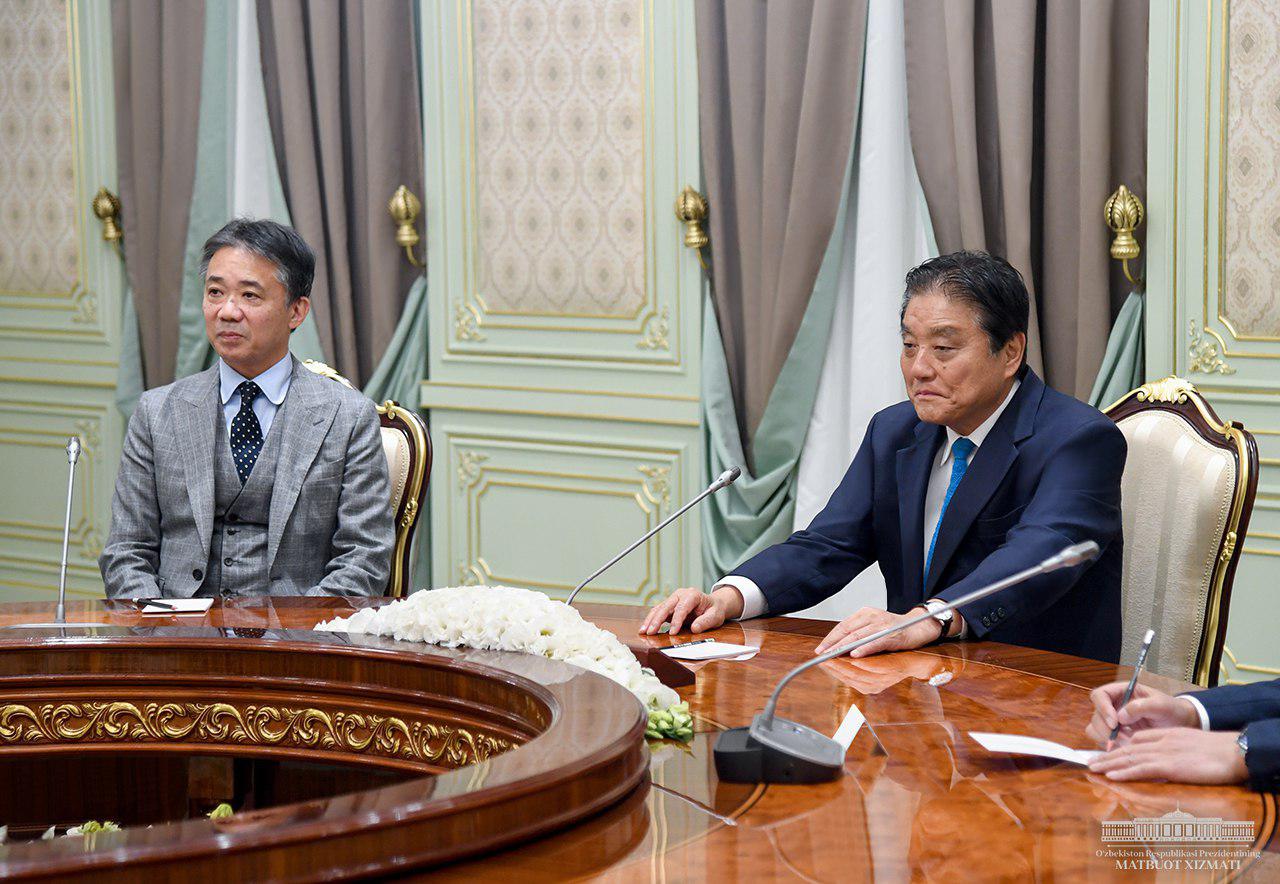 The possibility of establishing close business ties in the automotive and textile industries, urban planning, high-tech and innovation, tourism and other spheres were considered at the meeting.

The signing of Cooperation Agreement between the cities of Tashkent and Nagoya as well as the joint implementation of the project to create a High-Tech Park in the capital of Uzbekistan, as it was underscored at the meeting, will undoubtedly facilitate further enhancement of long-term and mutually beneficial partnership.

The sides expressed confidence that Nagoya will serve as a bridge to further strengthen cooperation between Uzbekistan and Japan.