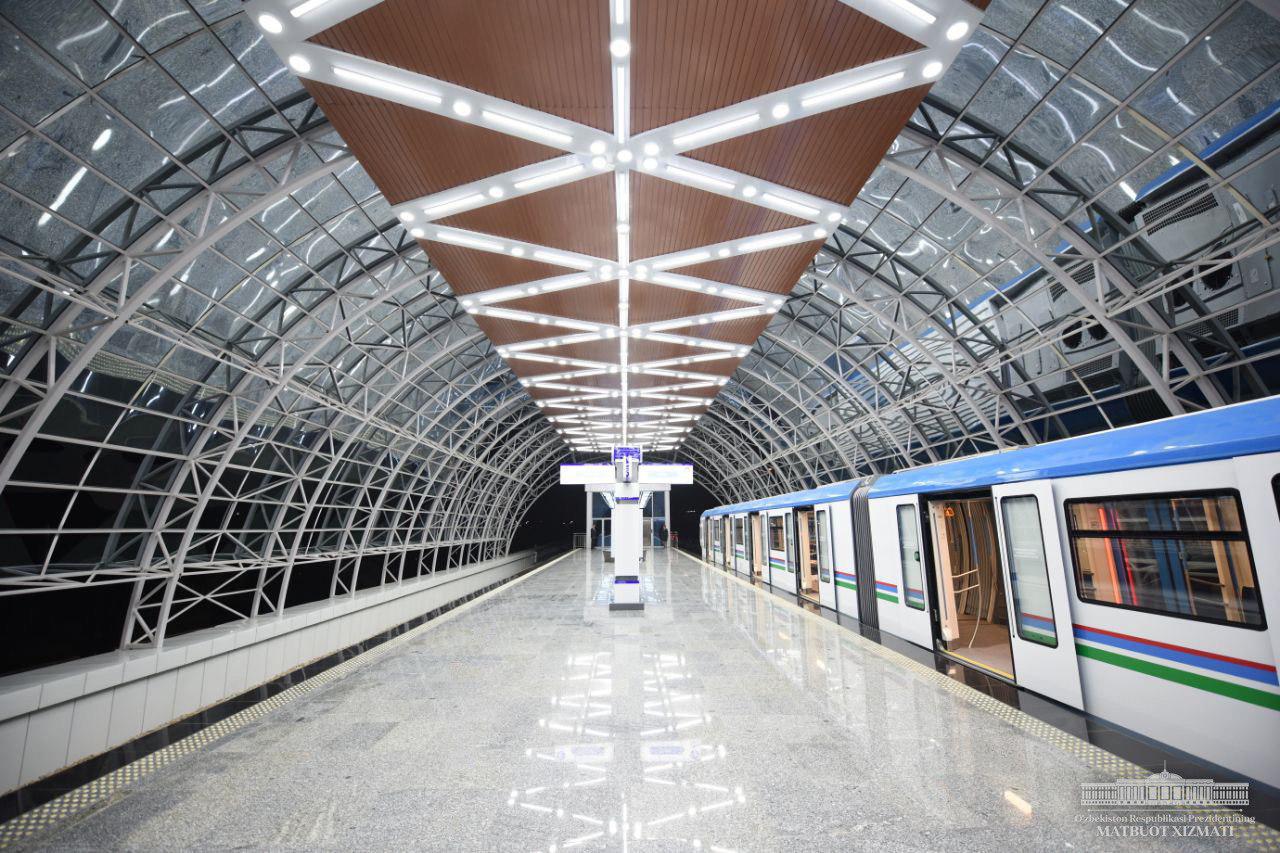 In Tashkent, new metro lines will be commissioned in accordance with the project implementation schedule, construction standards and technical requirements.

Earlier in the mass media, information was circulated that in Tashkent, after the tragedy of December 18 at the open construction site of the Yunusabad metro line, authorities increased pressure to commission a new metro line before the New Year holidays.

“Until December 28, we must complete the construction of the Yunusabad metro line. Therefore, everyone is working in an accelerated mode. They say that it needs to be reported to the president,” one of the media sources said, allegedly, quoting one of the employees as saying.

As the press-service of Uzbekistan Railways JSC reported, the implementation of projects on the construction of Sergeli metro line, the second stage of the Yunusabad metro line and overground circular metro line in the city of Tashkent continues.

“Construction facilities will be commissioned in accordance with the project implementation schedule, construction standards and technical requirements, not on December 28 of this year, as reported by several media,” the press service said.

The company also said that “the number of construction equipment is increasing in order to organize the work before heavy rainfall”.

It should be recalled that on December 18, in Tashkent, during the construction of the Yunusabad metro line, a landslide occurred, which caused death of several workers. By an order of PM Abdulla Aripov, a government commission, headed by First Deputy PM Achilbay Ramatov, was established to investigate the causes of the incident.