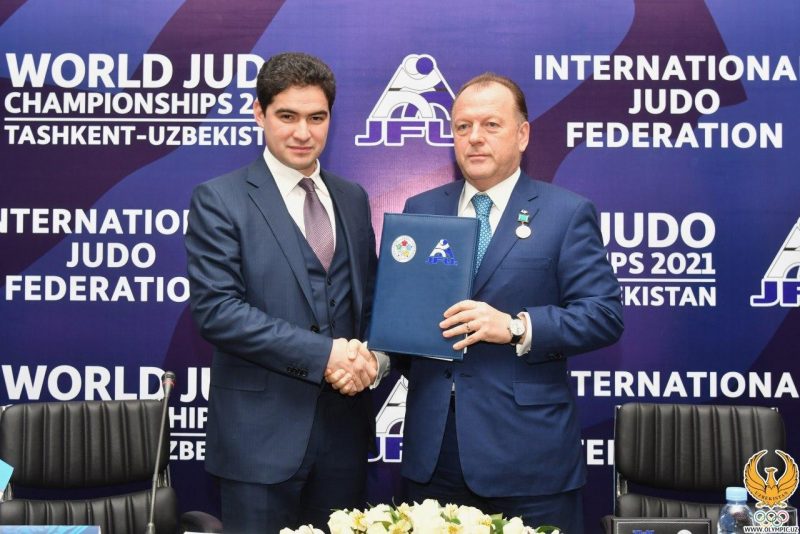 In 2021, Tashkent for the first time will host the judo world championship, the NOC press service reports.

The president of the International Judo Federation (IJF) Marius Vizer arrived in Tashkent to sign the agreement on holding the World Championship. He said that during the championship it is planned to organize the IJF Congress.

Earlier, this project was introduced in 20 schools, which is still in force. Thus, in 40 schools of the country, children will learn judo skills. 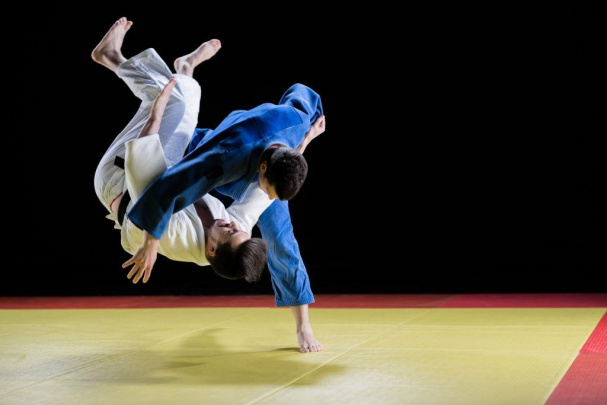 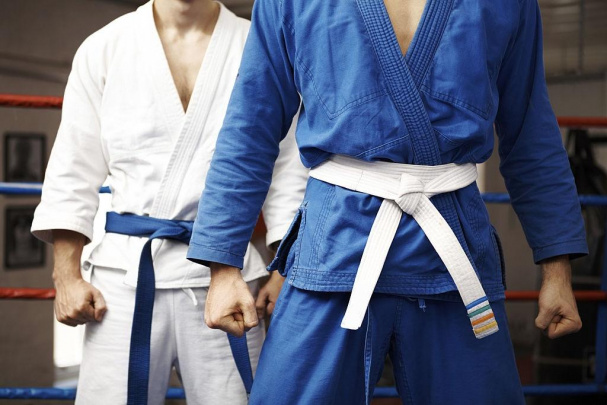 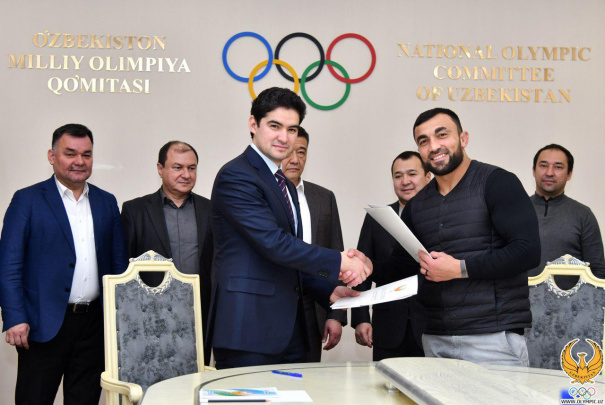 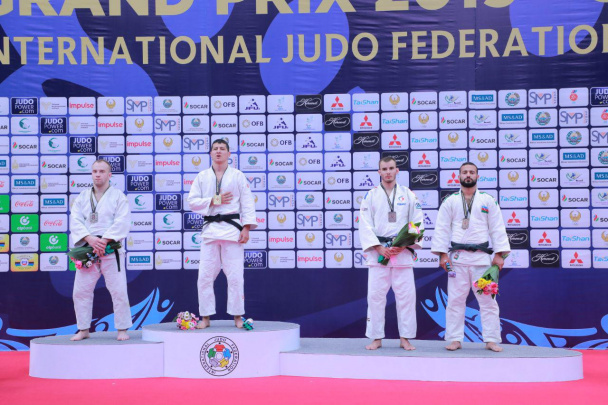