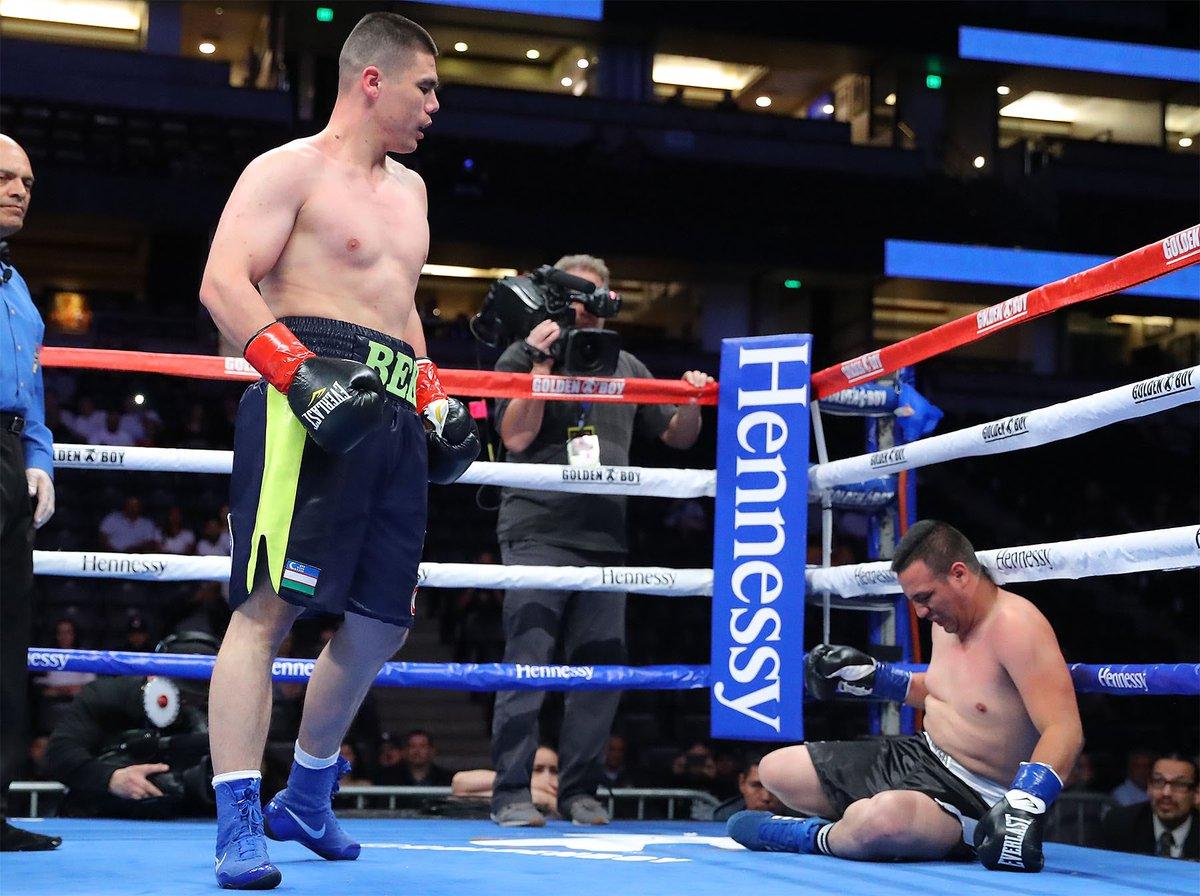 Melikuziev (5-0, 4 KO’s) had absolutely no problem destroying Oscar Cortes (27-6, 14 KO’s) in a round where it appeared that Cortes did not even throw a punch.  Melikuziev was on a seek and destroy mission and the competition was very weak. Cortes took the fight on a week’s notice and was very soft and timid in the ring.

It should be noted that Cortes replaced Marco Antonio Periban in this fight, not even weighing in until February 14, and the fight was moved up to a 175-pound limit to accommodate him.

Melikuziev said he hopes to reschedule with Periban, a 35-year-old who hasn’t won a fight since 2016. 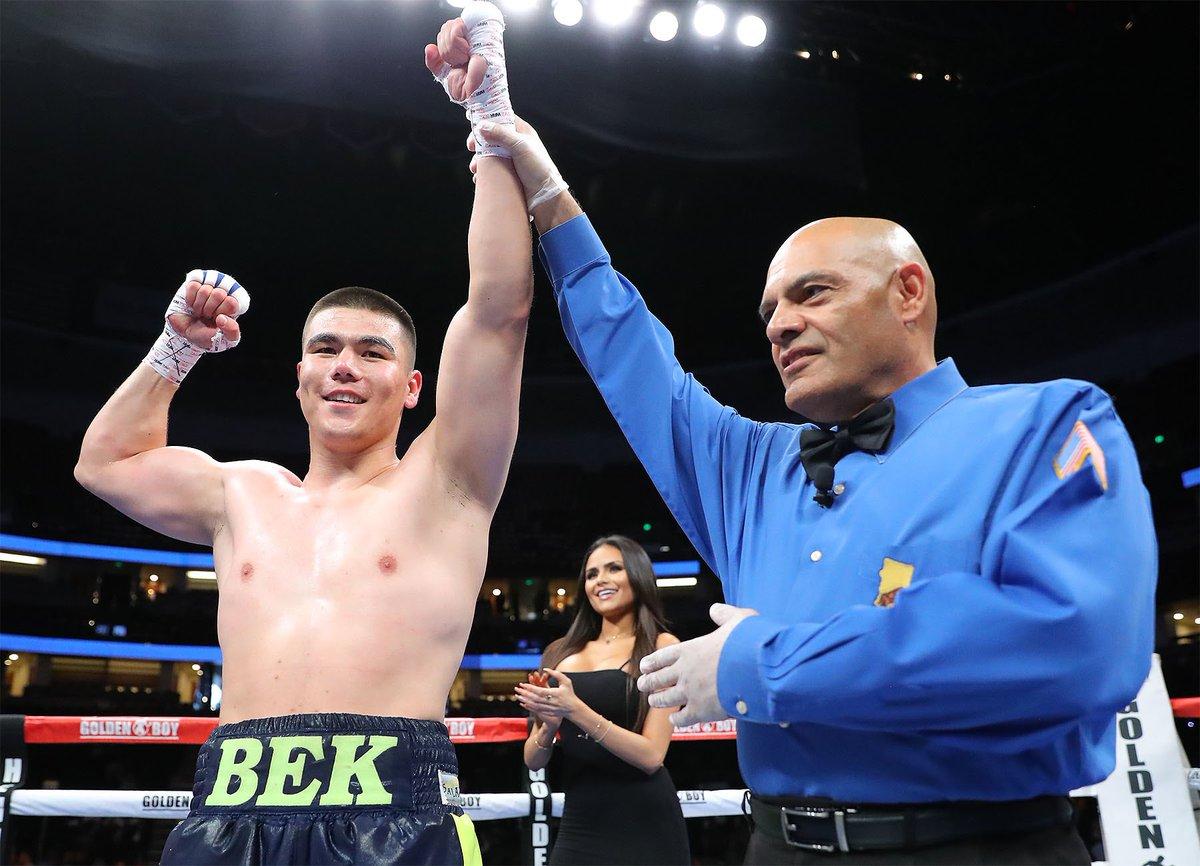 11:21 / 05.11.2019
Khasanboy Dusmatov to make pro boxing debut on November 10
Leave a comment.You must register to post a comment!
Authorization with social networks