Uzavtosanoat is interested in creating a plant for the assembly of cars and commercial vehicles in Tajikistan. 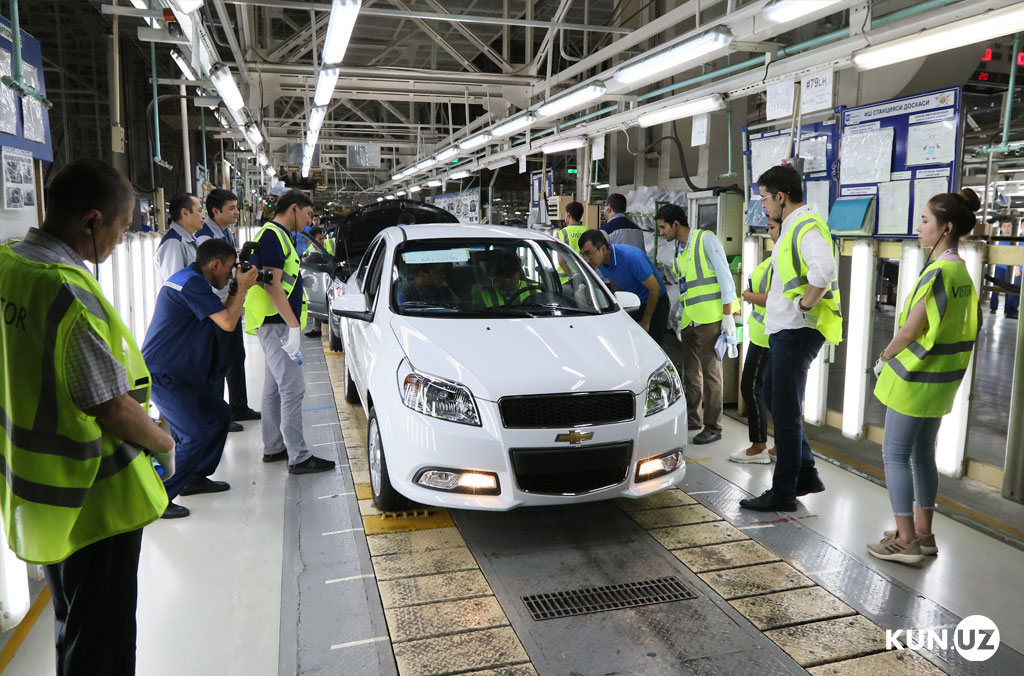 This became known during the visit of representatives of the Dushanbe city leadership to Uzbekistan. As part of this event, Tajik officials met with the leadership of Uzavtosanoat JSC and got acquainted with the company’s activities, Sputnik writes with reference to the official website of the JSC.

They visited the car factory in Asaka, SamAvto, Uzavtotrailer, UzTruck and Bus Motors enterprises in Samarkand, as well as the UzAuto Motors Powertrain plant in Tashkent.

At the meeting, the parties discussed the prospects for possible cooperation, as well as the implementation of the project to create a large-block assembly plant for cars and commercial vehicles in Dushanbe.