Ronesans Holding plans to direct around $8 billion of investment in projects in Uzbekistan. A relevant agreement was reached during the visit of President Shavkat Mirziyoyev to Turkey, the presidential press service reported. 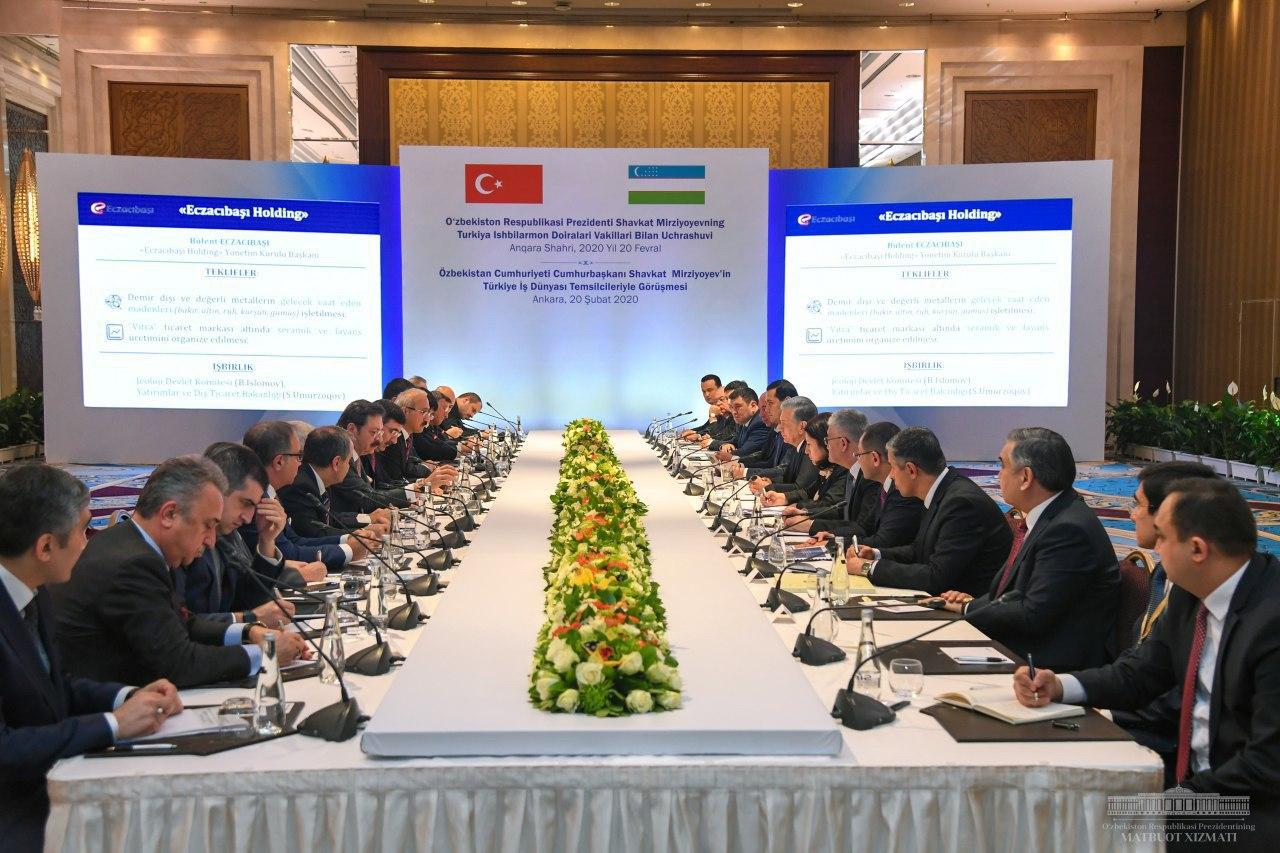 On February 20, President of Uzbekistan Shavkat Mirziyoyev met in Ankara with leaders of major Turkish companies and banks. The event was attended by heads of the Union of Chambers and Commodity Exchanges of Turkey, the Turkish Agency for Cooperation and Coordination (TiKA), Gebze Organized Industrial Zone, Ziraat Bank, of such companies as Zorlu Holding, Coşkunöz Holding, Exachibashi, Baykar, Dünyagöz, Kanymed Saglik, Bau Global, HAVELSAN.

Representatives of Turkish business circles said that they had visited Uzbekistan last year and witnessed transformation across all sectors of the economy and the omnipresent ‘reformist’ thinking. They expressed a desire to enter the market of Uzbekistan and spearhead joint promising projects.

In particular, an agreement was reached with Ronesans Holding on direct investments in the modernization and development of Uzmetkombinat JSC in the amount of 630 million euros and Almalyk Mining and Metallurgical Plant for $4.1 billion, as well as on the implementation of new projects worth about $3 billion for the construction of hospitals and trade centers. 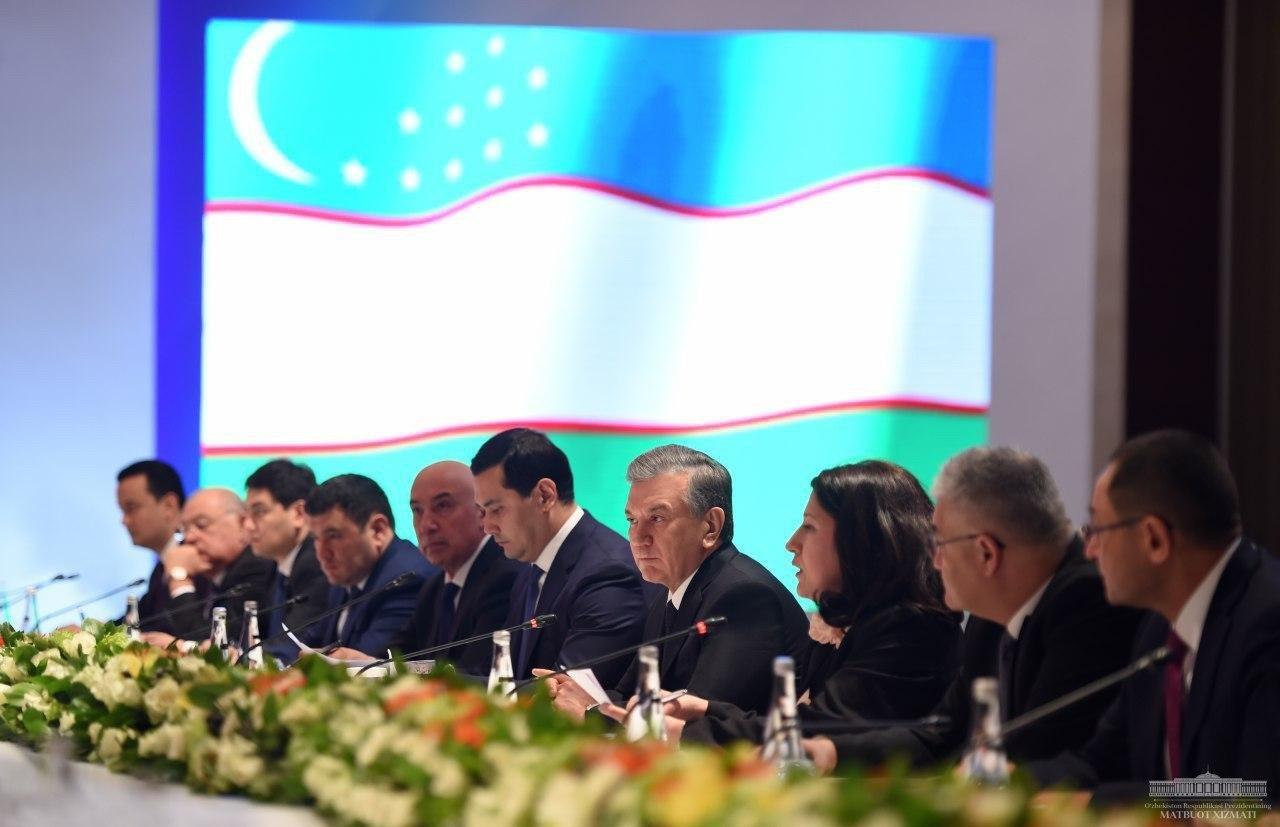 The meeting has served to discuss issues of consolidation of ties between the ministries and companies of the two countries, specific projects to expand the supply of products and services, the establishment of clinics and higher education institutions. President Shavkat Mirziyoyev approved these plans, instructed those in charge to begin practical work as soon as possible and execute projects without bureaucratic obstacles.