In Dusseldorf, the judo tournament of the Grand Slam series has ended successfully for representatives of Uzbekistan. 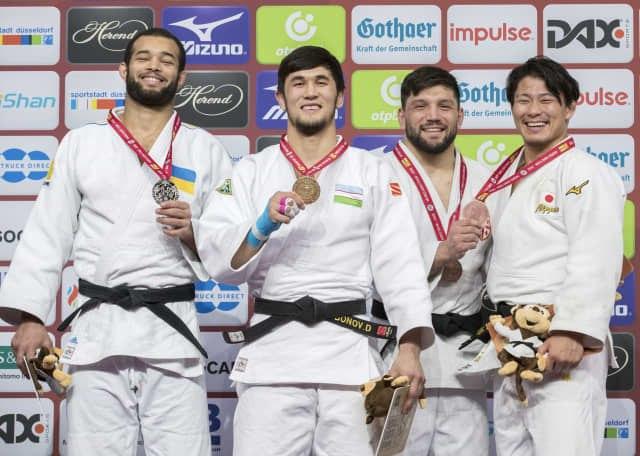 Muhammadkarim Khurramov (-100 kg) in the final competed with the finalist of the Rio Olympics Elmar Gasimov (Azerbaijan). In extra time, Khurramov settled the match in his favor and won a gold medal.

This is the first final and medal of Khurramov at the Grand Slam tournament. Thus, he earned 1,000 rating points for the Tokyo Olympics.

Bobonov also chalked up rating points for the Olympics. 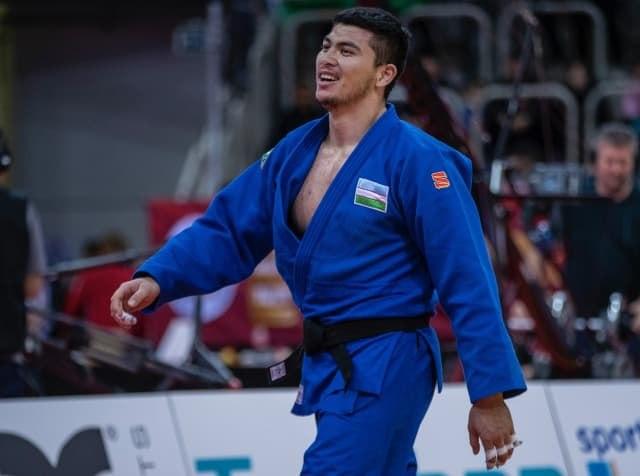 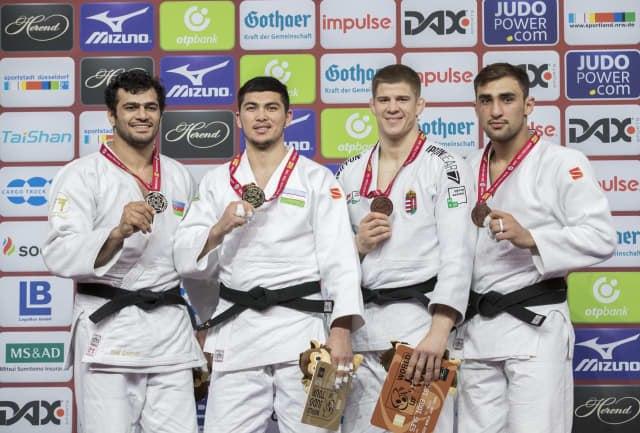 21:55 / 10.11.2018
Judo Grand Prix takes place in Tashkent: 350 athletes from 7 countries are attending
Leave a comment.You must register to post a comment!
Authorization with social networks