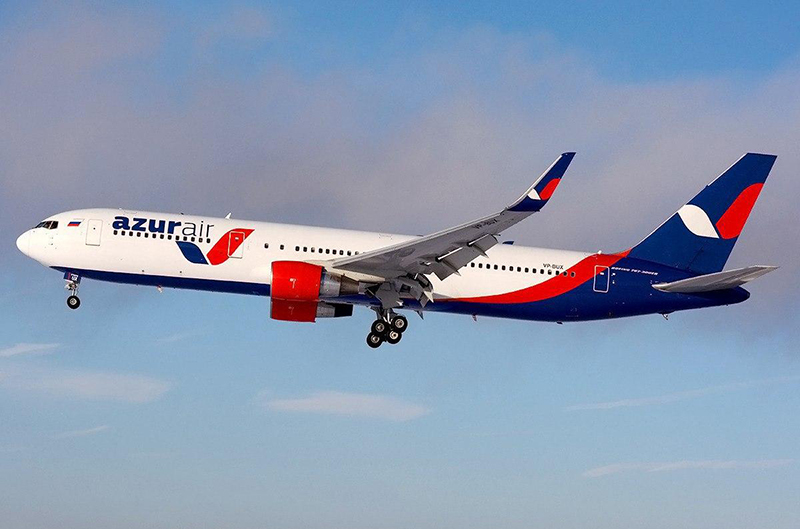 The plane of the Russian airline Azur Air, flying from Goa to Samara, made an emergency landing in Tashkent.

“The plane of the Russian airline Azur Air, flying on the route Goa-Samara, was forced to make an emergency landing at the Tashkent International Airport due to sudden deterioration of health of one of the passengers on board,” the Novosti Tashkentskogo Nebo (Tashkent Sky News) reports.

The crew decided to land in the nearest airport and called an ambulance to the plane.

15:26 / 24.03.2020
All border posts connecting Tashkent with regions closed
Leave a comment.You must register to post a comment!
Authorization with social networks