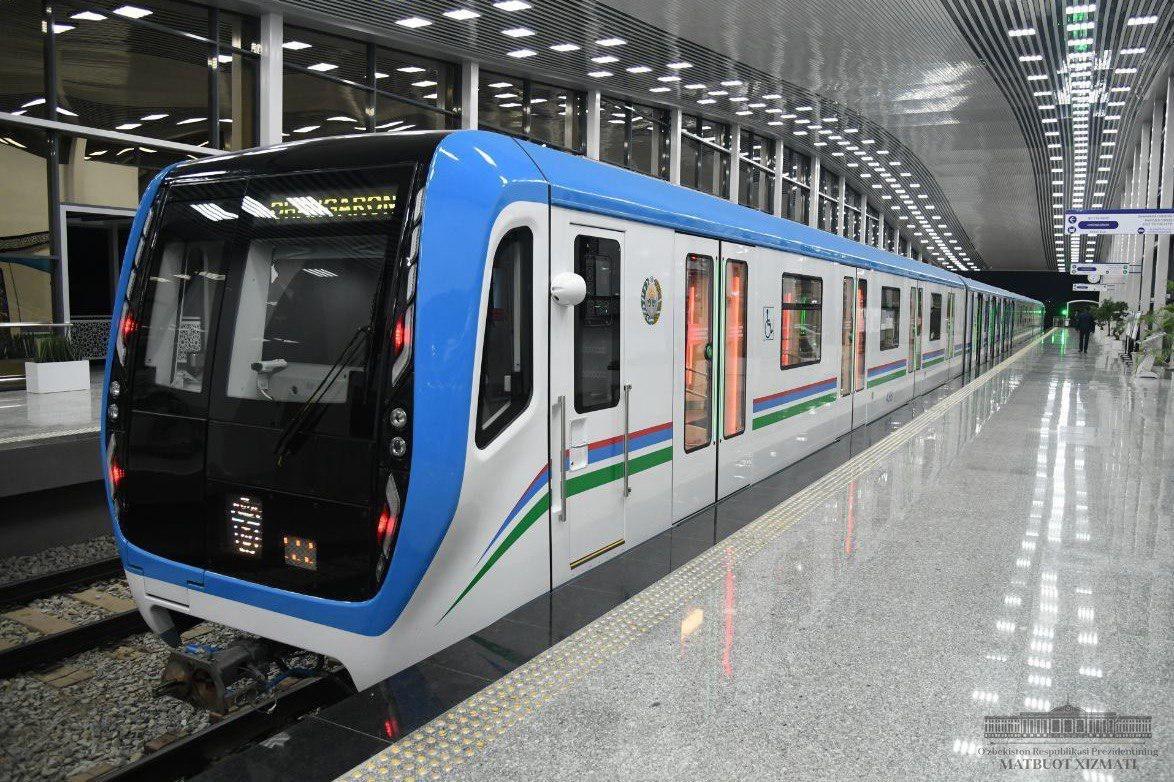 Uzbekistan has already purchased five trains, but they are not enough to satisfy the growing demand and ensure uninterrupted movement.

As it was earlier reported, in March it was planned to put into operation the Yunusabad metro line and the first stage of the ring elevated line.

In 2019, trains for the elevated line were bought from the Russian company Metrovagonmash – five trains in a four-car configuration, consisting of two head motor cars, one intermediate motor and one intermediate non-motor car.

In 2020-2021, Uzbekistan Railways is going to purchase 10 more trains. It is noted that this is necessary to satisfy the growing demand and ensure uninterrupted movement.

The purchase, as in the case of the first five compounds, is planned to be financed through a loan with the participation of the Reconstruction and Development Fund, the Russian Development Bank and Foreign Economic Affairs.

Now the company is waiting for the approval of this project by the government.

09:40 / 22.02.2020
Uzbekistan Railways reduces commission rate for e-tickets
Leave a comment.You must register to post a comment!
Authorization with social networks