As a result of an unexpected disaster at the Sardoba reservoir in the Syrdarya region on May 1, approximately 35% of all water accumulated in the reservoir was lost. 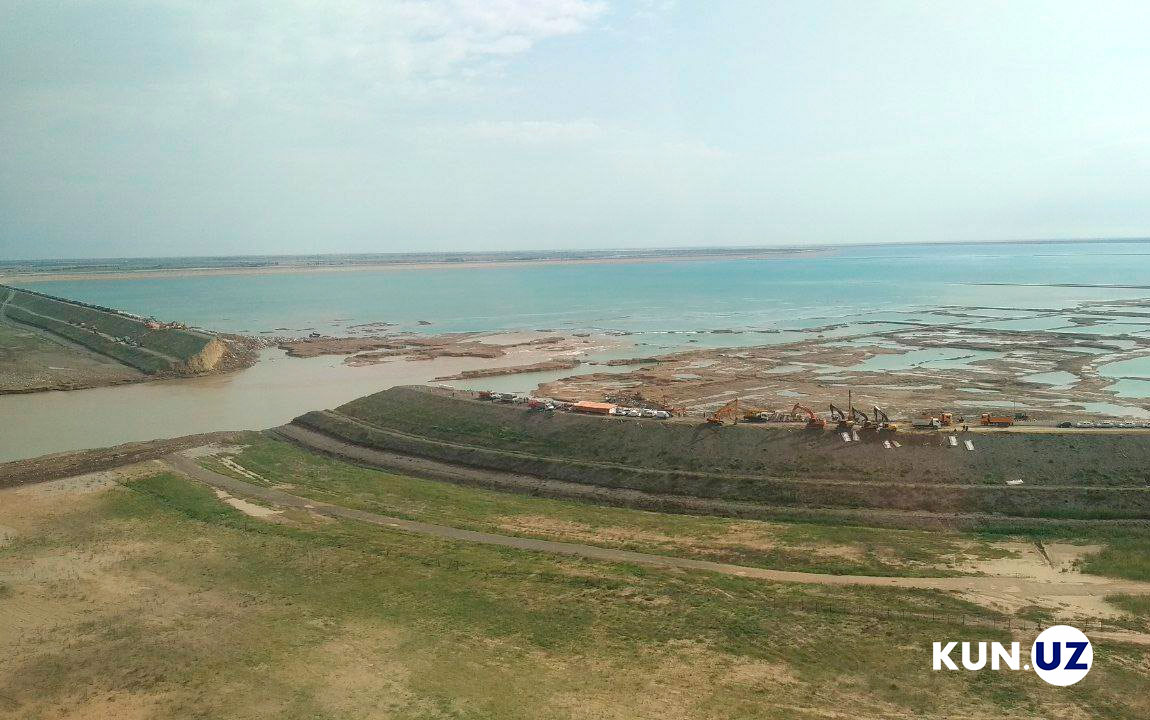 According to him, the volume of the Sardoba reservoir is four times the size of the Tashkent Sea (Tuyabuguz reservoir).

“The total volume of the Sardoba reservoir is 920 million cubic meters. It is 42 times smaller than the Charvak reservoir and 4 times larger than the Tashkent Sea.

The calculations are not yet complete. Today we know that about 35% of the water accumulated in the reservoir (322 million cubic meters) flowed out due to a human-made disaster,” the deputy said.

As a result of the accident, four people died, one is missing. About 90,000 people were evacuated from flooded areas in Uzbekistan and more than 31,000 in Kazakhstan.

After the disaster, Uzbekistan and Kazakhstan began conducting inspections at hydropower plants. 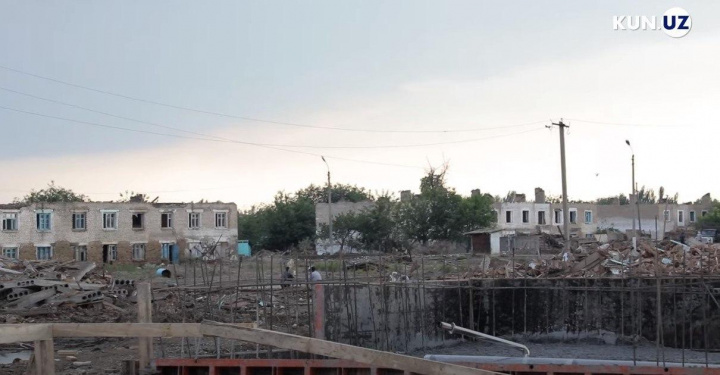