The Ministry of Investments and Foreign Trade reports that it plans to open a multifunctional migration center for the employment of Uzbeks in Russia. 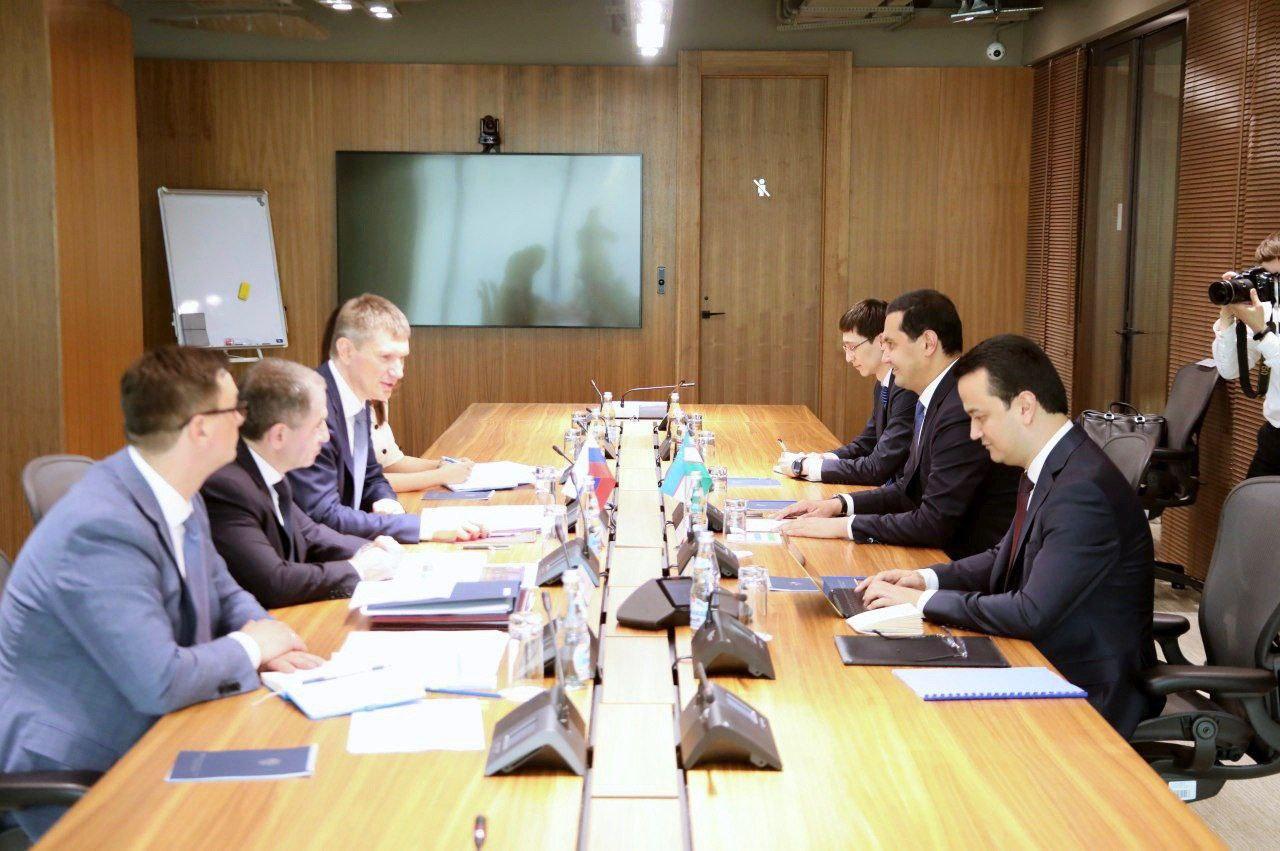 The sides discussed the initiative to open a multifunctional migration center in Uzbekistan which organizes employment of Uzbek citizens in the Russian Federation through direct interaction with the regions of Russia and large Russian enterprises.

It was agreed to expedite the harmonization of industrial cooperation projects, putting specific initiatives and deadlines. The countries will also continue to work on new projects in agro-industry, light industry, electrical engineering, energy, automobile, oil and gas, wood processing and agriculture, with the prospect of their inclusion in the joint “roadmap” on promoting industrial cooperation.

The Russian side emphasized that the active joint work of the relevant ministries and departments of both countries in strengthening positive trends in trade would bring the volume of bilateral trade to $10 billion in the foreseeable future.

The parties noted the considerable potential for cooperation in the field of customs regulation, development of customs infrastructure and harmonization of certification and metrology standards, which are important for the dynamic growth of trade between the countries. 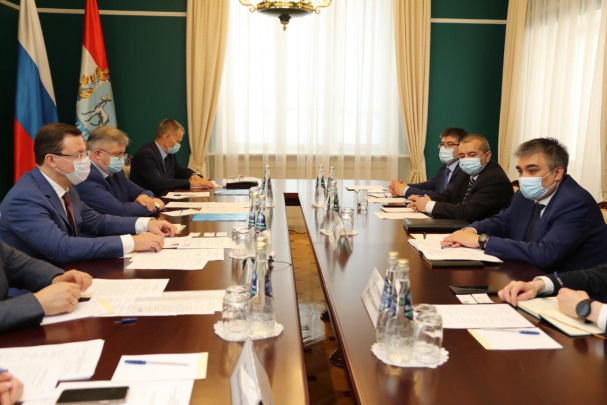 00:30 / 10.07.2020
Botirjon Asadov discusses with Samara Oblast Governor the situation with Uzbek citizens at the Russian border 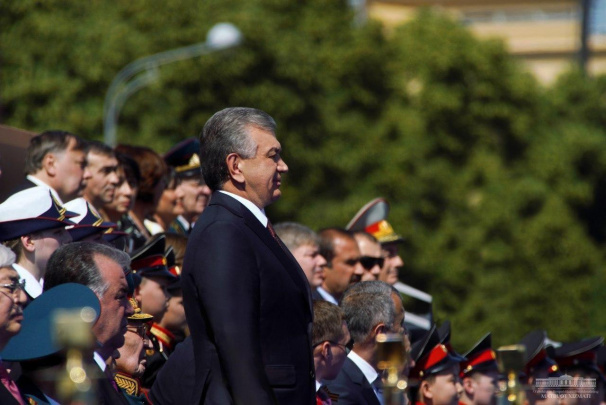 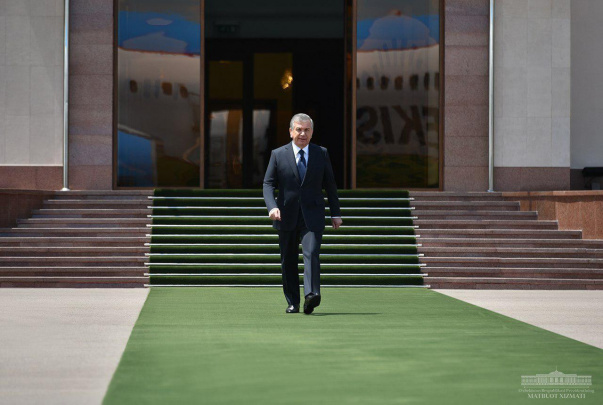 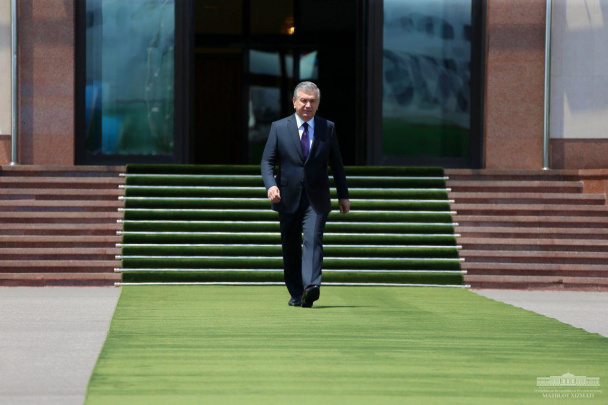