The Deputy Prime Minister for Social Development will serve temporarily as Minister of Health. 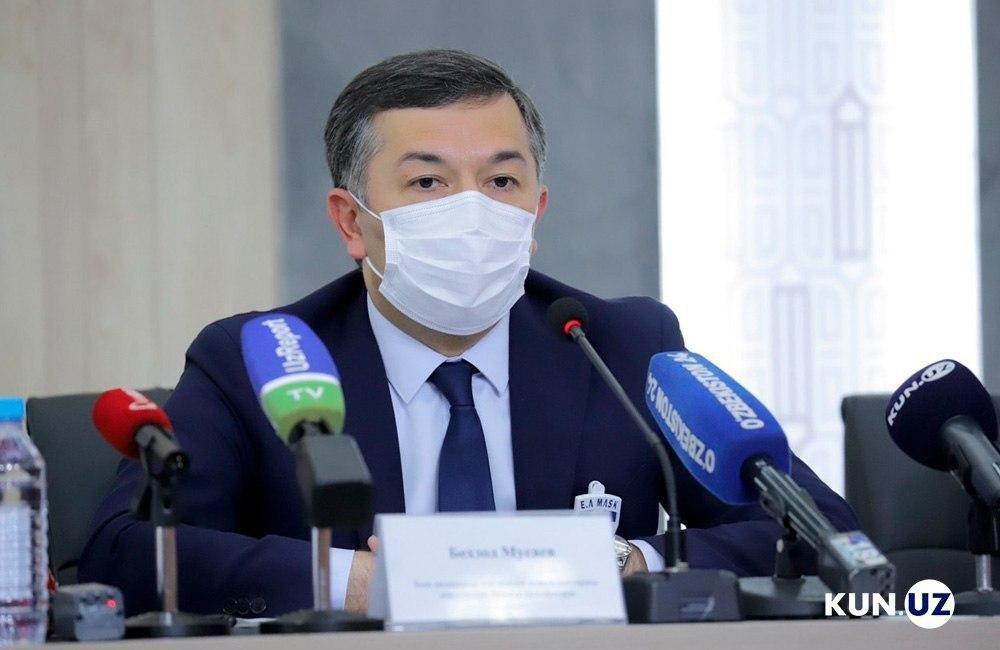 Ministry has previously reported that the Minister of Health, Alisher Shadmanov, had been hospitalized. According to the ministerial press service, he is currently undergoing treatment at the Republican Specialized Scientific-Practical Medical Center of Cardiology.

According to the Kun.uz source, Behzod Musayev has been temporarily assigned the duties of Minister of Health by a Resolution of the Cabinet of Ministers dated July 30.

To remind, on May 13, during a videoconference, President Shavkat Mirziyoyev appointed Behzod Musayev as Deputy Prime Minister. 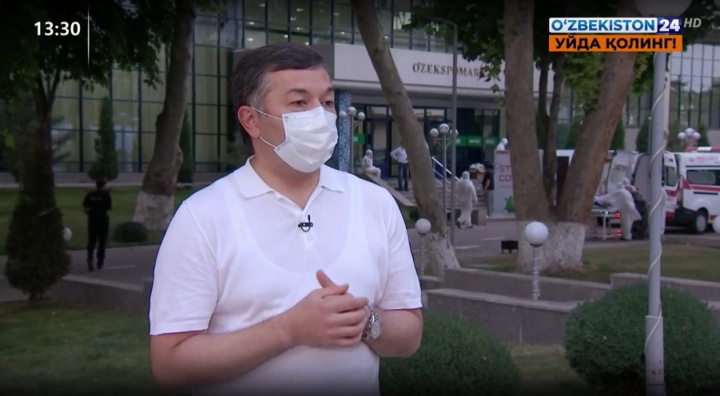 23:00 / 26.07.2020
Deputy PM apologized to the population and entrepreneurs for the inconvenience caused by extension of lockdown 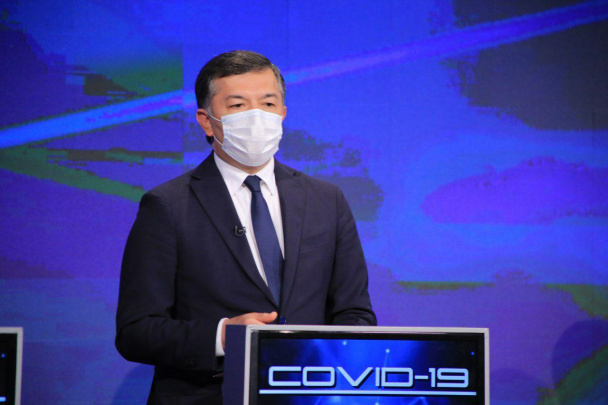 23:00 / 20.07.2020
“We will decide it based on the development of the situation” – Deputy PM answers questions on possible extension of lockdown 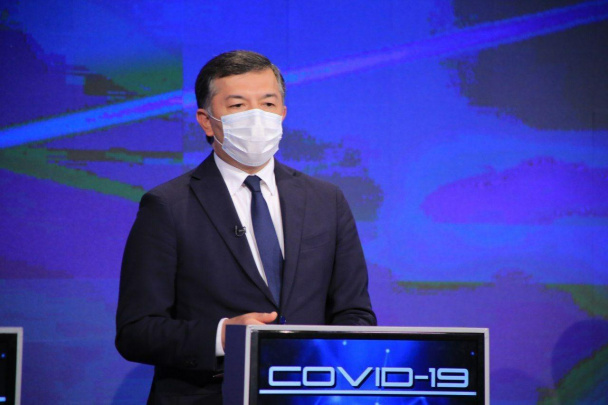 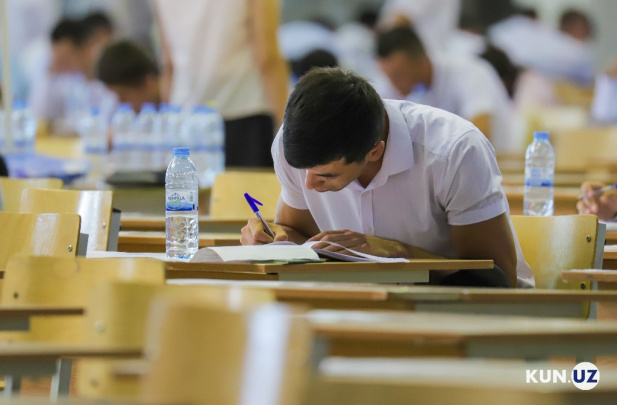