On August 4, border guards of the Ala-Buka border post, together with officials of the Ministry of Internal Affairs of Kyrgyzstan, detained two Uzbek citizens, today.kg reported with reference to the press service of the State Border Guard of the Kyrgyz Republic.

The border guards of the Ala-Buka border unit received information that two prisoners escaped from detention in the Zangiata district, Tashkent region.

As a result of measures taken by the officers of the Ala- Buka border unit together with officials of the Ministry of Internal Affairs, two Uzbek citizens who had escaped from prison and tried to leave the country were detained.

“Due to the timely actions of border guards and officers of the Interior Ministry, two citizens of Uzbekistan born in 1996 and in 1991, were detained in the Bel-Sogot area, Aksy district of Jalal-Abad region, while trying to illegally cross the state border,” the message said.

After drawing up relevant documents, the detainees were handed over to the Ministry of Internal Affairs for further proceedings. 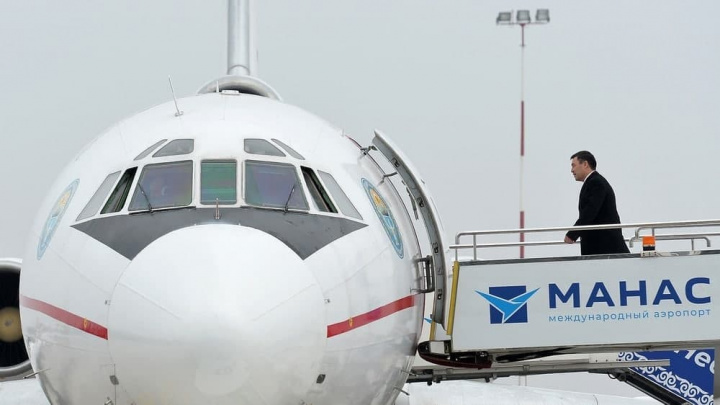 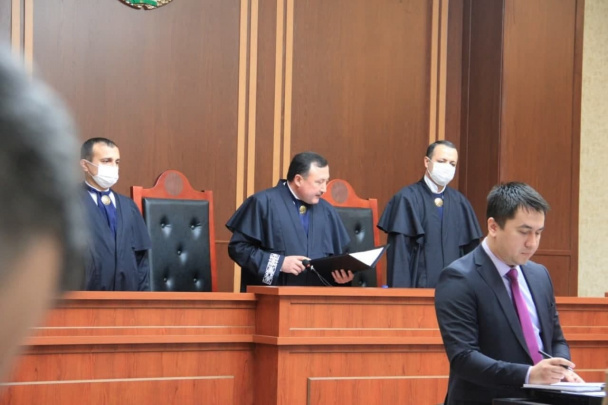 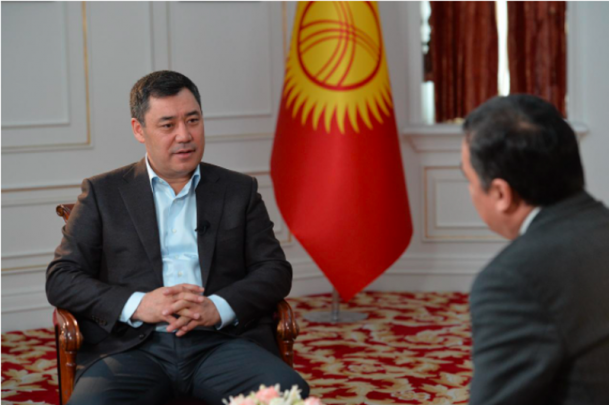