A corpse was found in a suitcase in the Kibray district, Tashkent region. 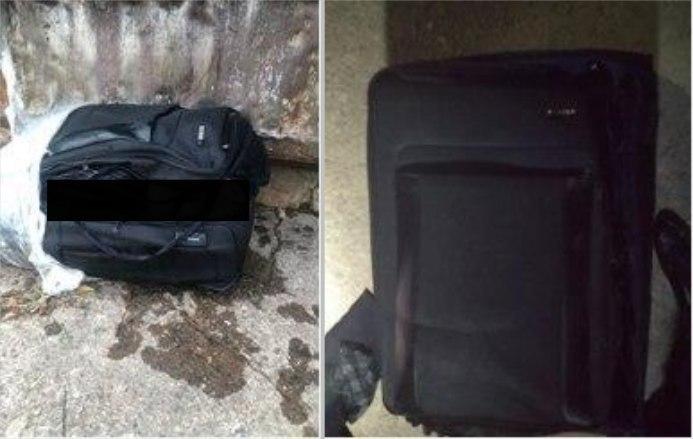 As the press service of the Prosecutor General’s Office told Kun.uz, on August 8, the district DIA received a message that a suitcase with a corpse was found in the cell of HPP No. 11 of the UE “Kodiriya GESlar Kaskadi”.

“The body was found inside a half-open suitcase. There were 410 thousand soums in the pocket,” the message says.

As a result of operational-search activities, the identity of the deceased was established: he was born in 1968 in the Samarkand region, lived in the capital’s Yakkasaray district. Reportedly, the deceased previously worked as a supplier at the Supreme Court.

According to preliminary data, on the morning of August 7, the man left his home in a Gentra car to one of the hospitals in the capital. Currently, law enforcement officers are looking for the car.

According to the results of the forensic medical examination, the cause of death was mechanical asphyxia.

Investigative and operational-search activities are underway. 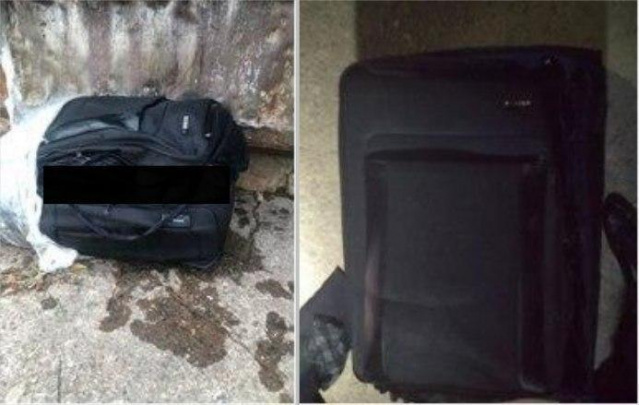 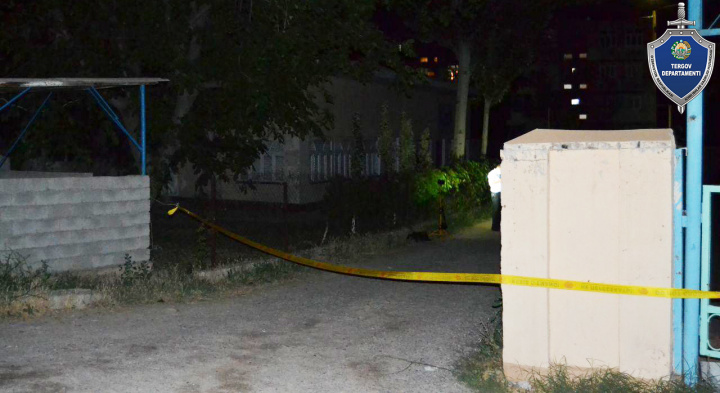 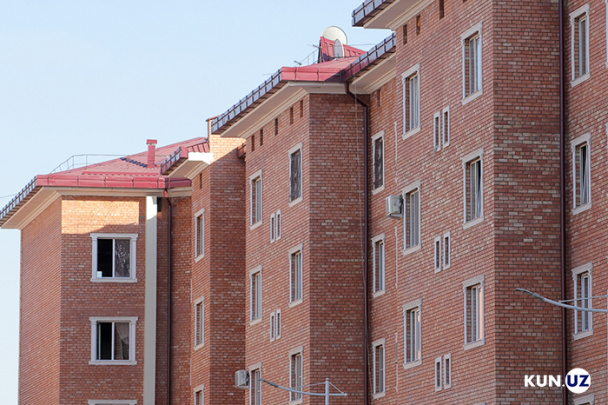 21:48 / 20.04.2020
Turkish company allocates $25 million for the construction of residential complexes in Kibray
SOCIETY 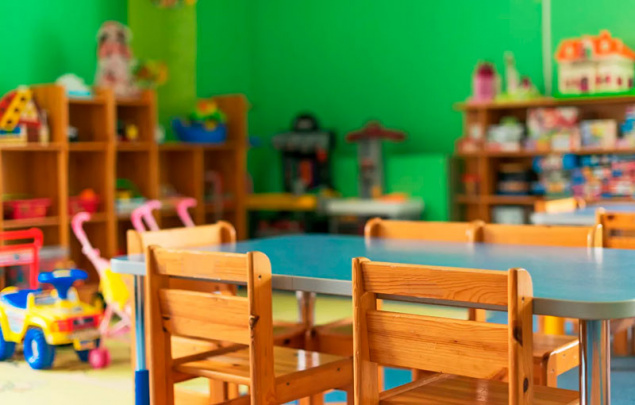