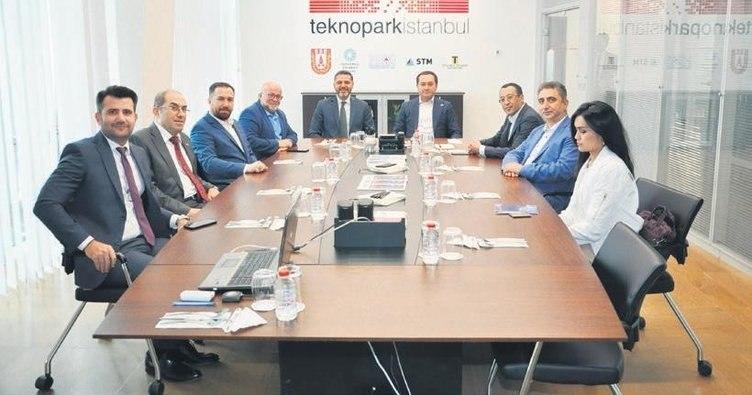 The Ministry of Innovative Development of Uzbekistan has reported that an Uzbek-Turkish technopark will be established in the Almazar district of Tashkent.

It is noted that public and private Turkish high-tech companies working worldwide will be located here. In addition to land allocation, Uzbekistan will take over the infrastructure of the project and will also involve the country’s research enterprises. The Teknopark Istanbul will represent the Turkish side in the project.

VC at Solidarity of Turkic World Association Mustafa Cankat Aytek noted that each party will have 50% of the shares. He also stated that they are developing cooperation with other countries in the region.

Mustafa Cankat Aytek reminded that a delegation of Uzbekistan headed by Oybek Norinbayev, Deputy Minister of Innovative Development, visited the Teknopark Istanbul. “During the visit, the Uzbek delegation and the General Manager of the Teknopark Istanbul, Bilal Topçu, signed a memorandum on cooperation, which included the establishment of a joint technology park in Uzbekistan,” he said.

The technopark will include large-scale investments in the production of vaccines and drugs, unmanned aerial vehicles, the development of new technologies in the field of communications, as well as research in the field of agriculture and food. 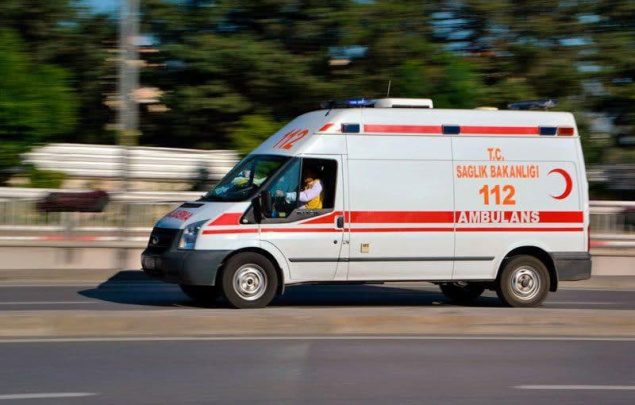 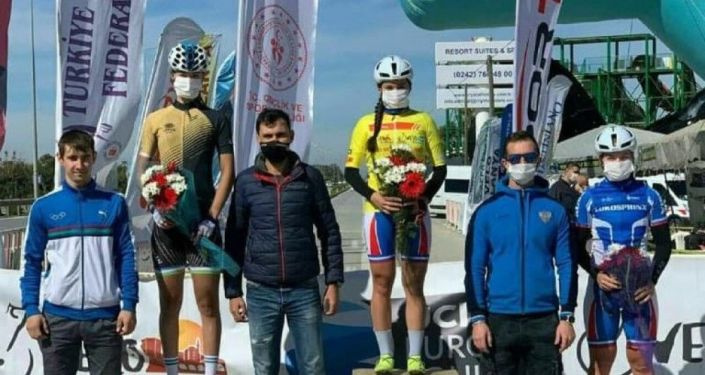 10:46 / 20.02.2021
Cyclist from Uzbekistan ranks second in an international tournament in Turkey
POLITICS 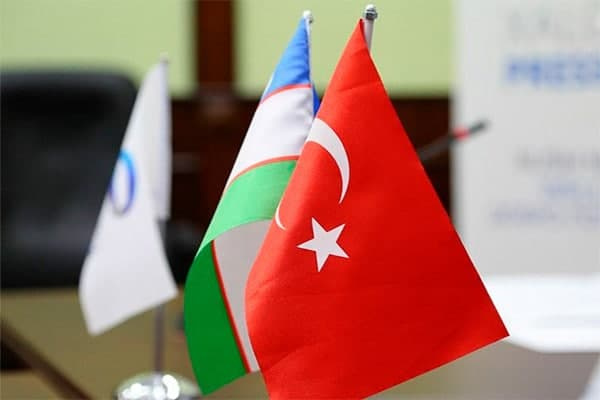