During the whole month, dry and windless weather dominated the territory of Uzbekistan. There were only a few days when the Fergana Valley and the mountainous areas had rainy weather, Uzhydromet reports. 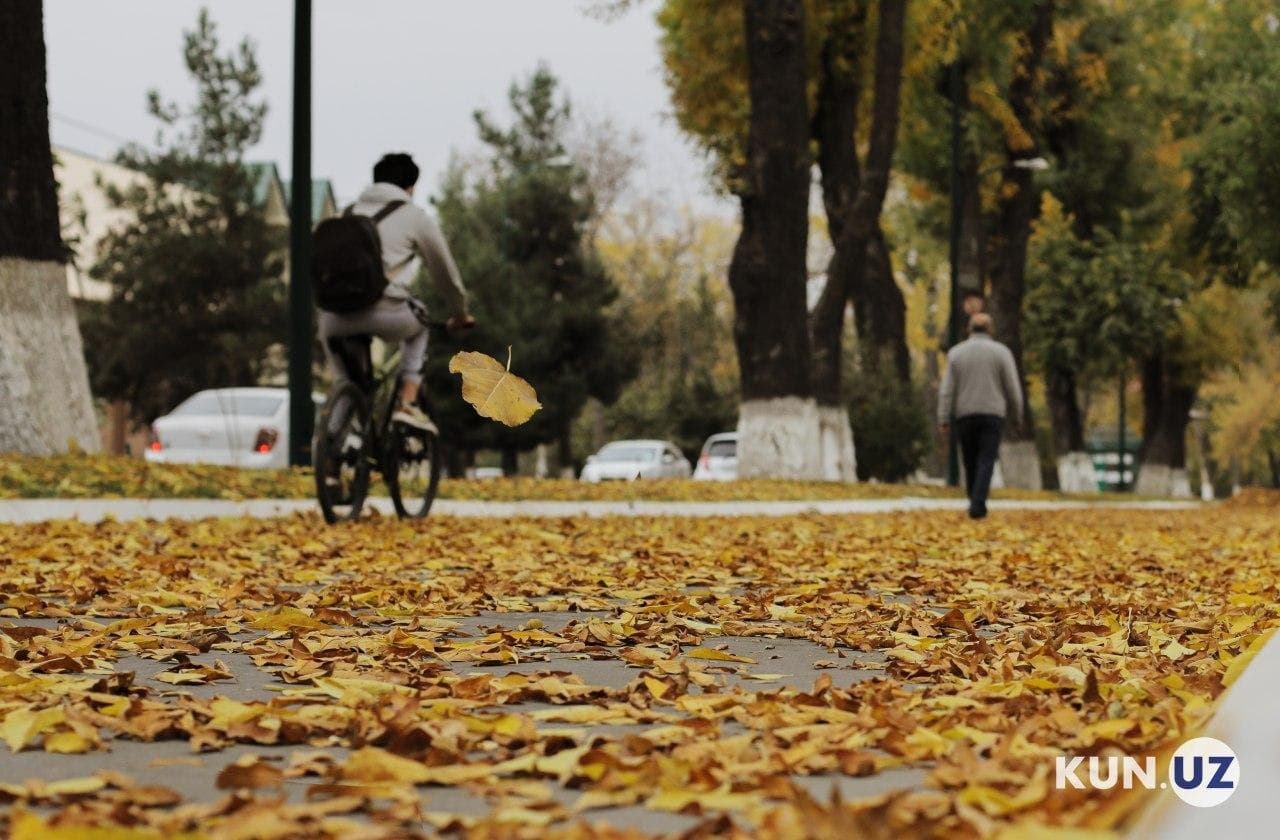 Mountains had very little snow, most of which lasted for only a couple of days before melting.

“Dry weather in October is not something unusual for Uzbekistan. However, this year October was exceptionally dry – one of the driest among all meteorological observations in the country,” the report says.

Despite the dryness, it was also relatively cool. On the coldest days, the temperature dropped to 12-15°, and in the last five days – to 10-13°, while in the warmest days – 24-26°. At the end of the month, the country observed the first autumn frosts. 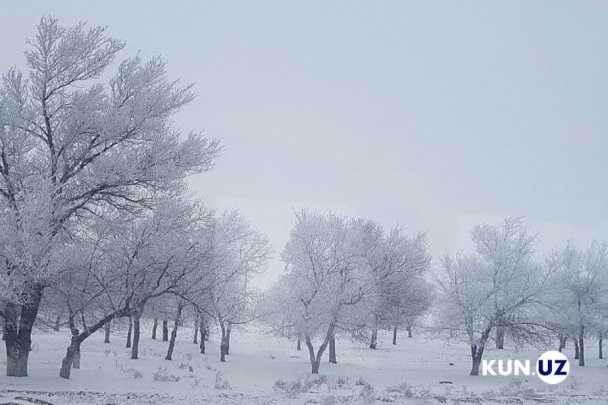 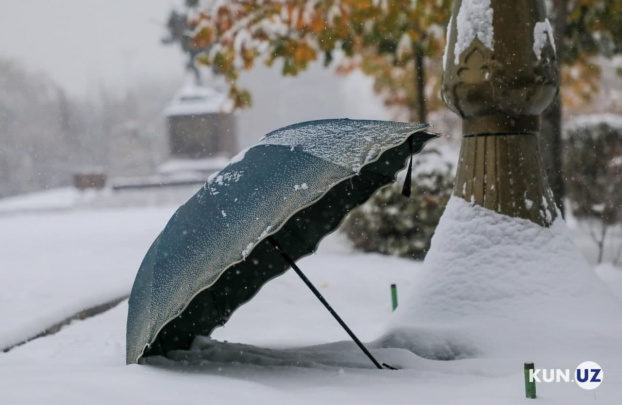 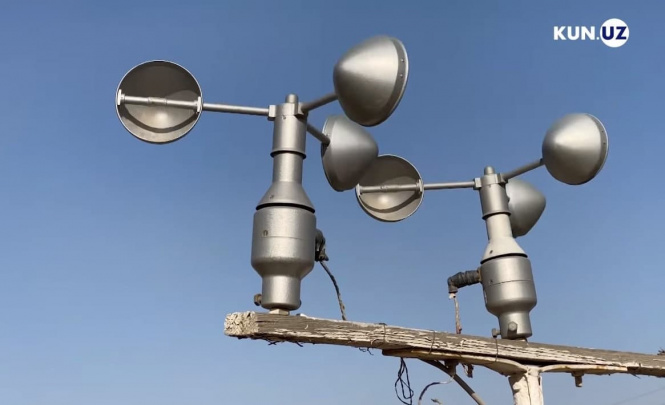 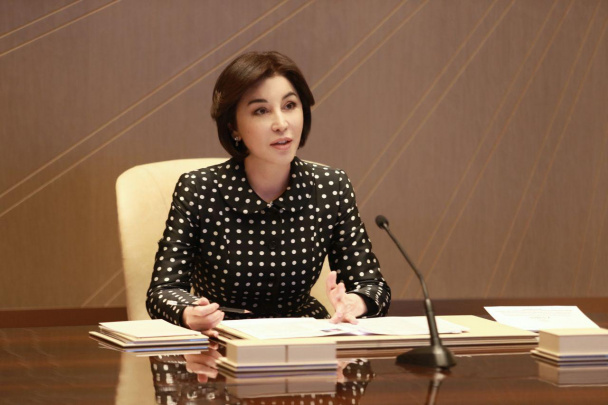