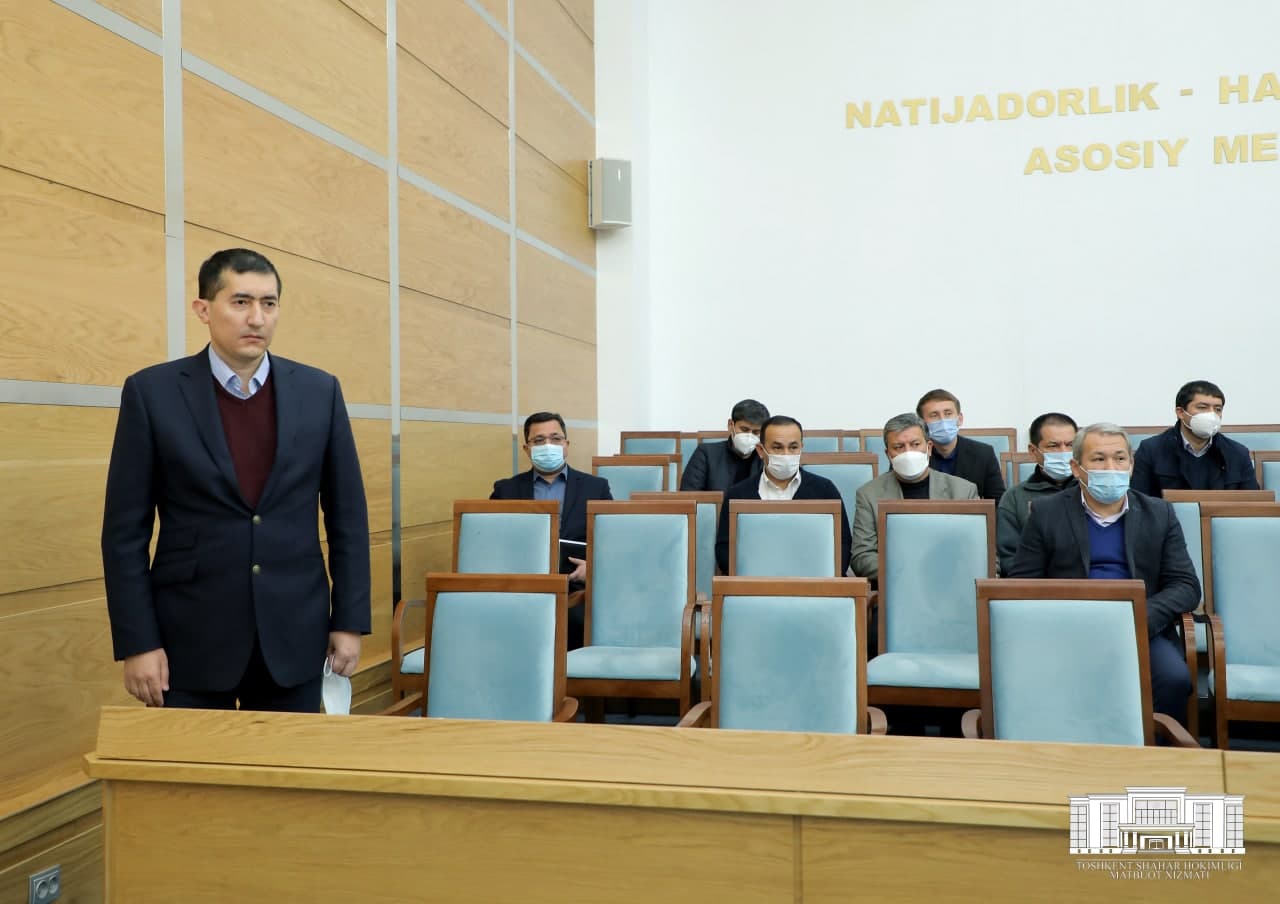 Kozimjon Hasanov has been appointed head of the capital’s Public Education Department – Tashkent city khokim’s adviser on education, the press service of the city administration informs.

Kozimjon Hasanov graduated from the Uzbekistan State University of World Languages in 1997, from the Tashkent State Technical University – in 2000, and from the Higher Business School of the Academy of State and Public Construction under the President of Uzbekistan – in 2004.

Prior to his appointment, Hasanov had worked as the director of the Artel Technical School, a private education institution.