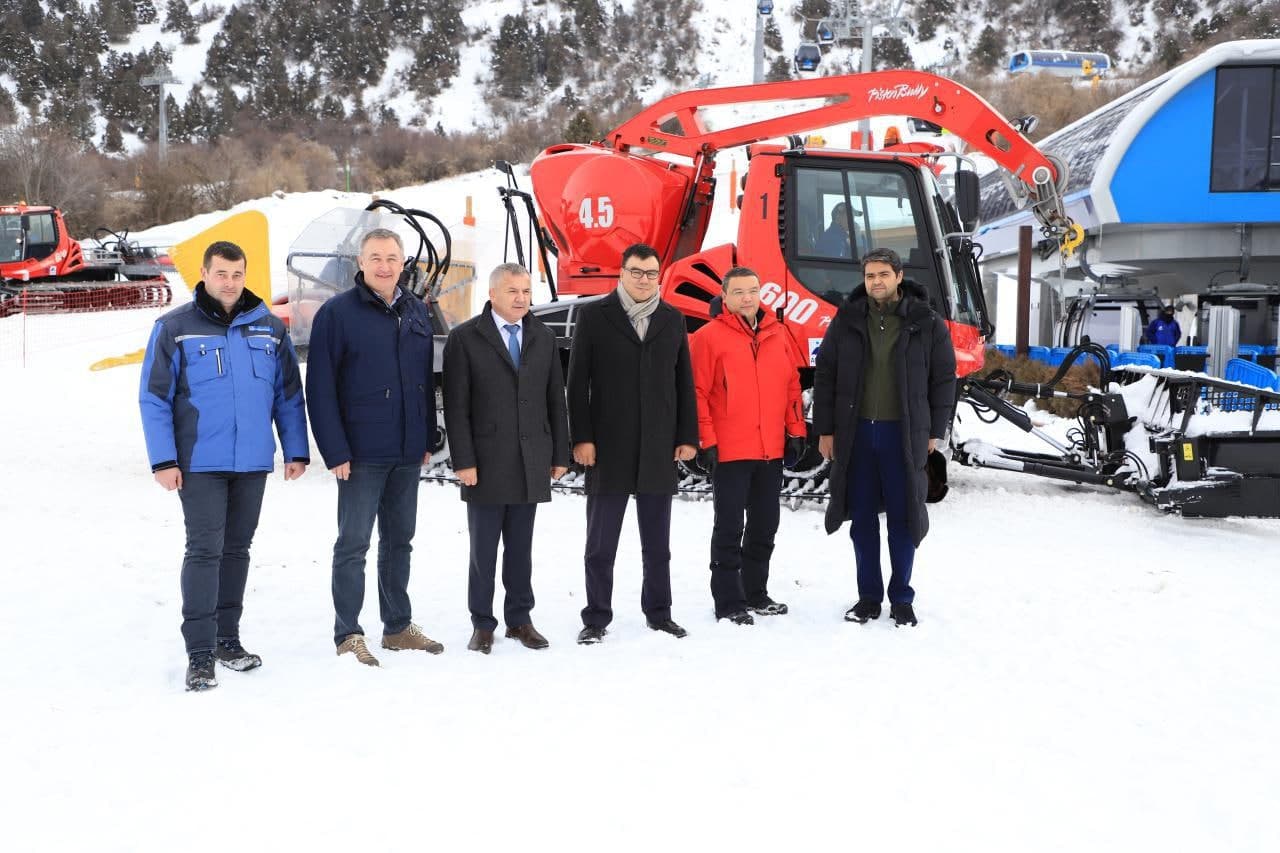 Deputy Prime Minister of Uzbekistan, Chairman of the State Committee for Tourism Development Aziz Abdukhakimov met with the director of the Austrian company Doppelmayr for CIS countries, Valery Yashin. The parties discussed the issues of building cable cars in Uzbekistan.

On November 25, Doppelmayr technicians visited the Bostanlyk and Zaamin districts to study the terrain for the construction of new cableways, the press service of the Tourism Committee informs.

According to Aziz Abdukhakimov, two gondola-chair-type cable cars and three lifts to service the ski slopes will be built in Zaamin.

It is also planned to build a gondola-type cable car and several ski lifts in Amirsoy. In addition, there are plans to construct two gondola-type observation cable cars.

As part of this mission, the sides held negotiations to expedite these projects. Doppelmayr technicians arrived and began surveying, engineering, and geological work on the basis of which the routes of cable cars and chairlifts were determined.

As part of this mission, negotiations were held to accelerate the projects. Doppelmayr's technical specialists arrived and started topographical and engineering survey and geological works, which are used to determine the routes of cable cars and chairlifts.

Following the meeting, an agreement was reached to sign a memorandum of cooperation on the development of cable cars in Uzbekistan, in particular in Bostanlyk and Zaamin.

The Austrian company Doppelmayr specializes in the production of cable cars and equipment for them: chair lifts and gondolas. The company pioneered the production of the “3S” three-rope gondola in Kitzbuhel (Austria), Koblenz (Germany) and Whistler-Blackcomb (Canada).  It also introduces a number of innovative products to the market such as heated lift seats. 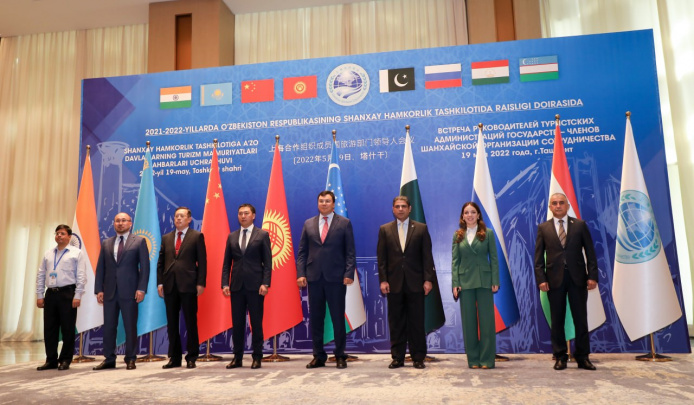