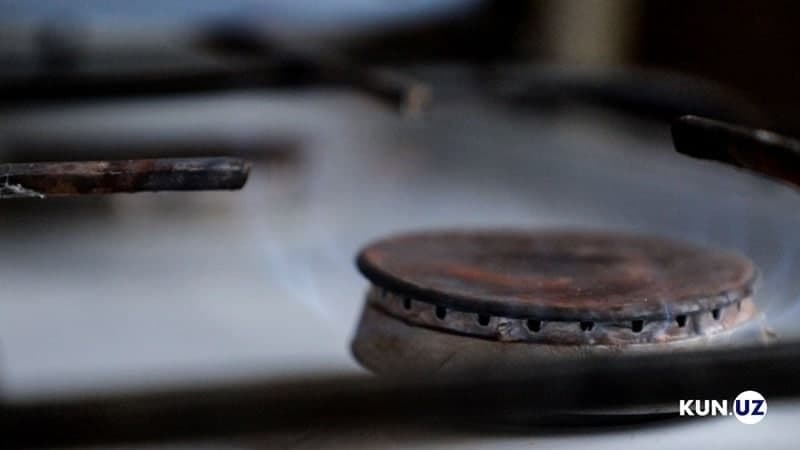 With the start of the winter season in Uzbekistan, cases of carbon monoxide poisoning among the population considerably increase. The reason, as the Ministry of Emergencies explains, is the improper use of gas appliances. So why do people risk their lives using such appliances knowing it may bring about their death? Is it all their fault that such incidents are common in the winter season? Do they really not comply with safety rules? And what is the role of electric energy in replacing natural gas supply to stay warm when it is cold outside?

As it has already been widely discussed in social networks, with the start of the autumn-winter season, people in Uzbekistan have begun to experience gas supply interruptions and power outages. This, in turn, is leading them to overtly express their dissatisfaction with the work of gas and power supply companies. In their appeals to our editorial office, people complain that they are being cut from electricity for 6-8 hours a day at places. Natural gas supply was suspended years ago, some say.

“We have no gas, no electricity at home. We are using candles most of the time when evening ascends. Cooking is another matter to discuss,” Olimjon Obidov, a resident of the Gijduvan district, Bukhara region, said.

“I cannot believe we are living in the 21st century. Other countries are launching their satellites, discussing the ways to provide 5G infrastructure to the world, producing flying cars and we are still sitting and saying “when will we have uninterrupted electricity supply at home?” This is downright ridiculous,” a resident from Andijan writes.

“We have 2-weeks-old twins at home. There is no gas. Electrical pressure is too low. We cannot heat the house and cannot cook. It is very difficult for people living in multi-storey buildings without gas and electricity. We are not living, we are trying to survive,” another complaint reads. 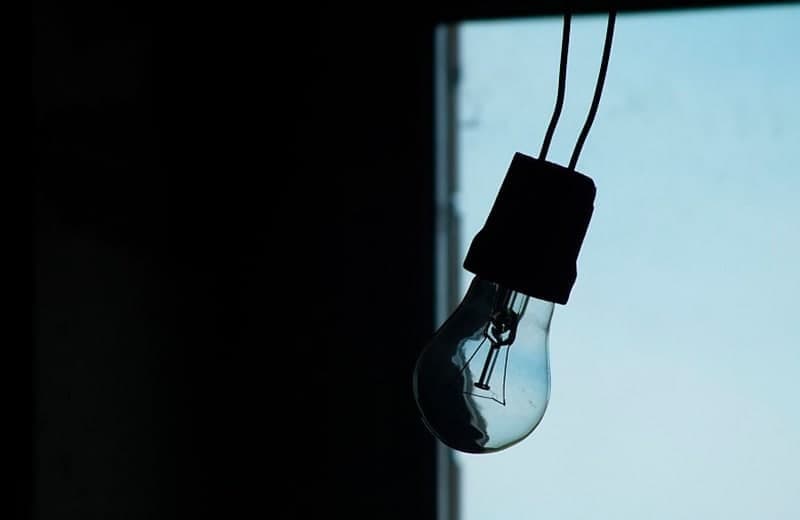 Such appeals are countless from every corner, every province. Even in Tashkent, the capital city, people have similar problems and everyone is waiting for spring to come earlier.

It should be reminded that on October 30, at a meeting of the Senate Committee on Defense and Security, the committee head Kutbiddin Burkhonov criticized Khududgaztaminot for shortcomings in natural gas supply to the population.

This means that the central system pipes have not been replaced for so many years. What is the reason for this? The population has been paying for gas for so long, and the BCE has confiscated the assets of those who did not pay off the debt,” Burkhonov exclaimed then.

Commenting on power outages, the Energy Ministry noted that increased consumption is the main cause of interruptions. 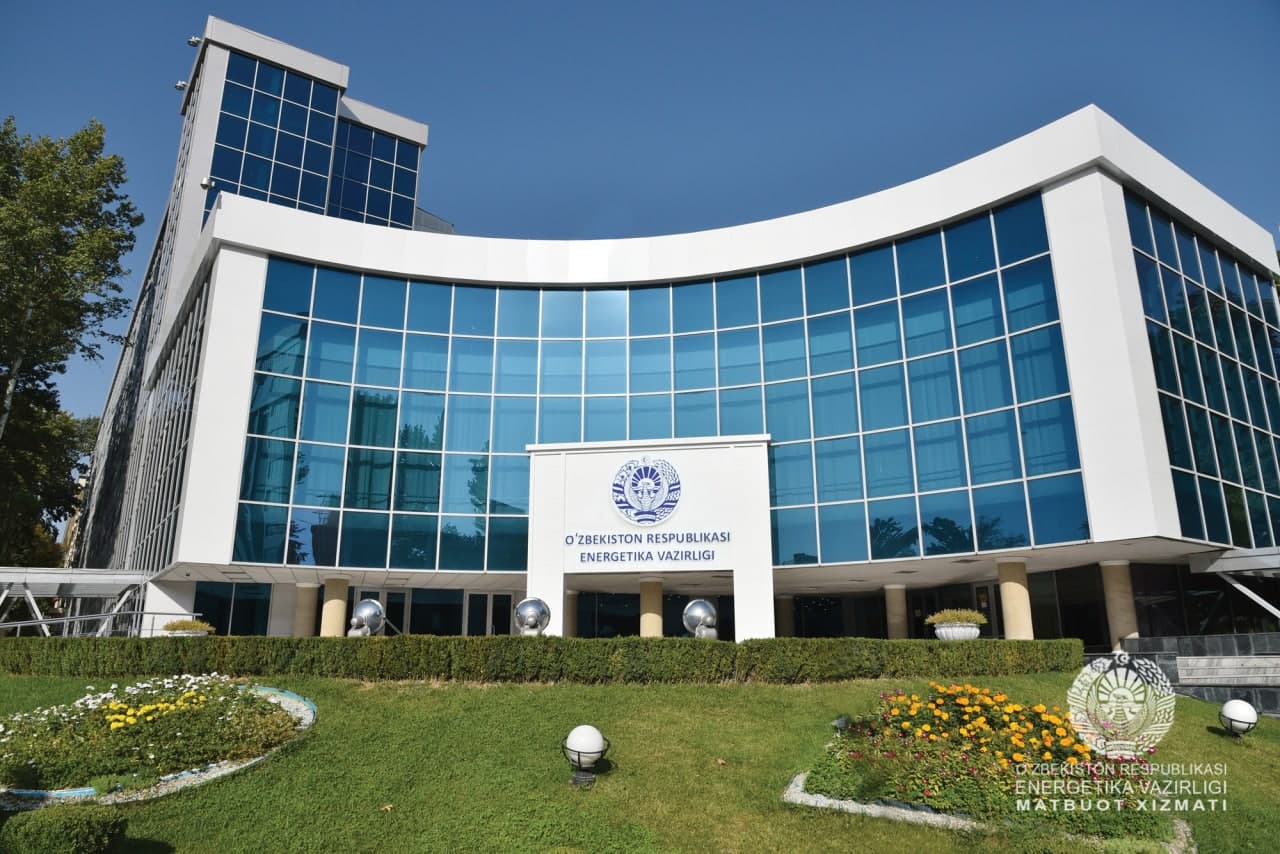 “It is difficult to achieve an energy balance between consumption and production even in developed countries. It results in major system accidents,” the ministry said in a statement on November 20.

Also, during the ninth plenary session of the Senate of Oliy Majlis, which was broadcast live on YouTube on November 20, thousands of people watching the session online complained about power and natural gas outages.

The Senate Chairperson Tanzila Narbayeva expressed her opinion on the matter.

“I am watching the online session too and I am reading the comments. Many people ask when gas and electricity problems will be solved. I promise that the Committee on Budget and Economic Reforms will certainly look into this matter. We do not have a separate committee on gas and electricity supply. If necessary, we will present the reports of the ministers responsible for this on the plenary session,” she said then.

However, the problem with power and natural gas supply has not been resolved yet, which can be seen from the growing number of complaints by the people.

Not being able to keep the house warm with a lack of gas supply, people in winter are forced to use hand-made appliances, which is dangerous, no doubt. As a result, the number of reports on carbon monoxide poisoning and cases of gas explosions increases in the winter season.

In November alone, in the Syrdarya region, two such cases were reported.

On November 6, a young couple, 25-year-old Sh.M. and his 21-year-old wife, D.M., died of carbon monoxide poisoning in the Boyovut district.

Also, a gas explosion on November 30 in one of the houses in the Tashkent region, claimed the lives of two people. The MES press service said that the explosion occurred due to a violation of safety rules.

Why do people violate safety rules? Because they have no natural gas at home and they have to use other means to heat the house (propane gas). Sometimes gas is cut off for days and suddenly provided again when people are not at home or are sleeping. Residents, if they forgot to switch it off, have to bear the consequences as a result.

Kun.uz previously also covered the issue of gas and power supply, for which it was reprimanded by the Director-General of the Agency for Information and Mass Communications (AIMC) Asadjon Khodjayev. He accused the editorial board of impartiality and warned of “serious legal consequences”.

In a letter sent by Khodjayev to Kun.uz, he said that “the material published on the website highlights the problems in the supply of electricity and natural gas to the population in a one-sided way.”

Observing the situation closely, a group of foreign diplomats, ambassadors of the U.S., Great Britain, Germany and the UN Resident Coordinator in Uzbekistan, criticized the AIMC for exerting pressure.

In particular, U.S. Ambassador Daniel Rosenblum said that he was “disappointed by the actions taken by the Agency for Information and Mass Communications to pressure independent media outlets.” “To succeed, Uzbekistan’s ambitious reforms require a free & open press. AIMC’s pressure not consistent with this,” the Ambassador wrote.

Later, on December 3, at a roundtable on “Freedom of Speech and Press. Development f the Media in Uzbekistan”, Khodjayev partly commented on the issue and said that the media is not under pressure. In particular, he noted that “the mass media is not to be blamed for the spread of biased information.” 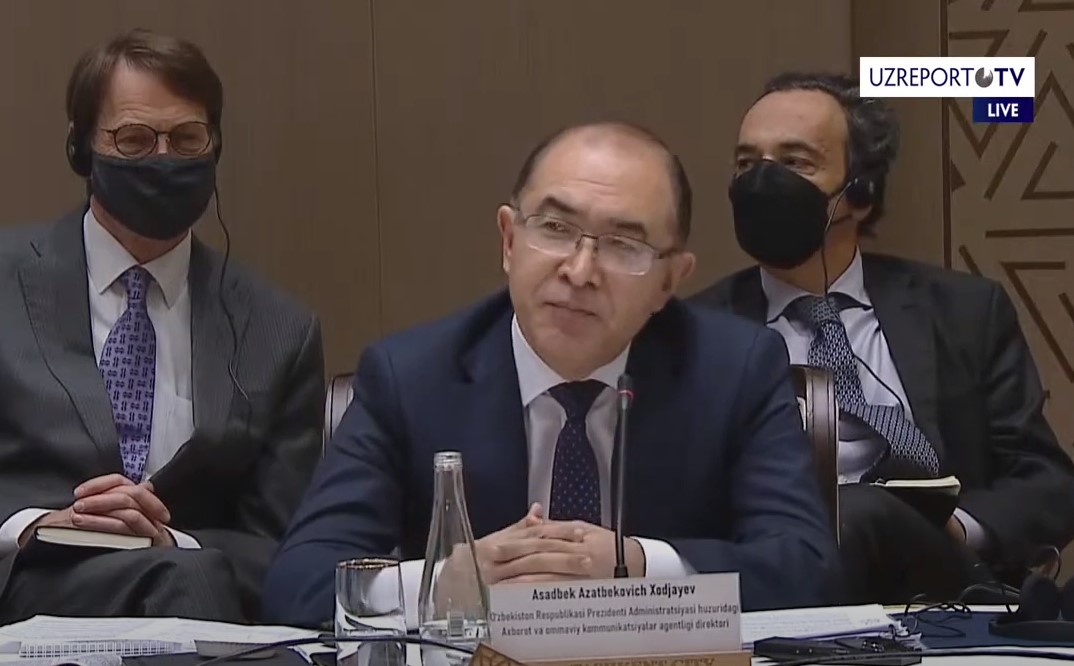 Today, as the gas and power supply problems still persist and cold days are ahead, we expect an urgent response from officials to address this issue. 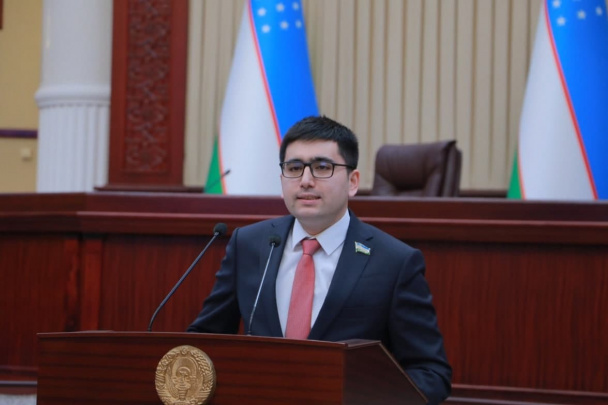 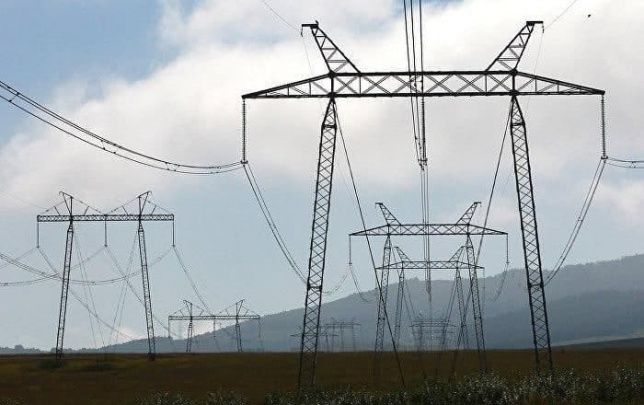 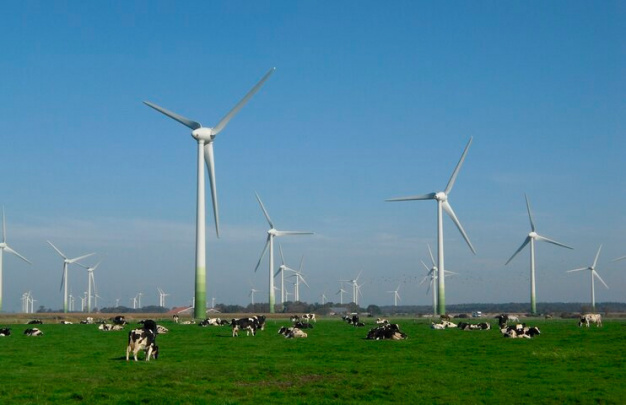