Rapper Morgenshtern brought his Mercedes to Uzbekistan and presented it to a young man from Bukhara. For this, he had to pay customs duties worth 340 million soums.

Azim Abdullayev became the winner of the giveaway organized by Morgenshtern on Instagram and the car was promised as a prize.

Meeting the guest at a restaurant in Bukhara, the young man’s father presented the rapper with national clothing.

As the press service of the State Customs Committee reported to Kun.uz, Morgenshtern paid a total of 340 million soums in customs duties for the import of Mercedes-Benz E 200 into Uzbekistan.

It should be recalled that the Russian celebrity was surprised by the amount of customs duties on car imports to Uzbekistan, which led to the re-emergence of the topic of the automotive monopoly on social networks. 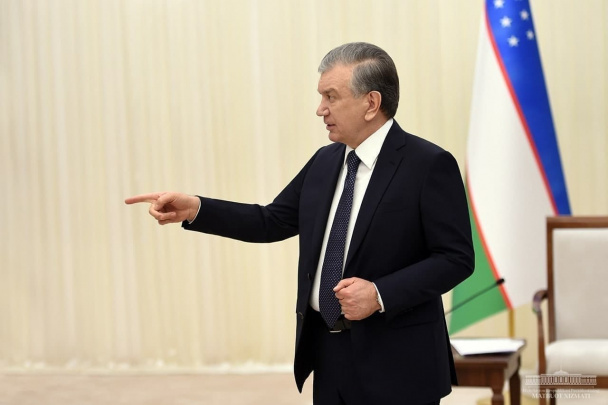 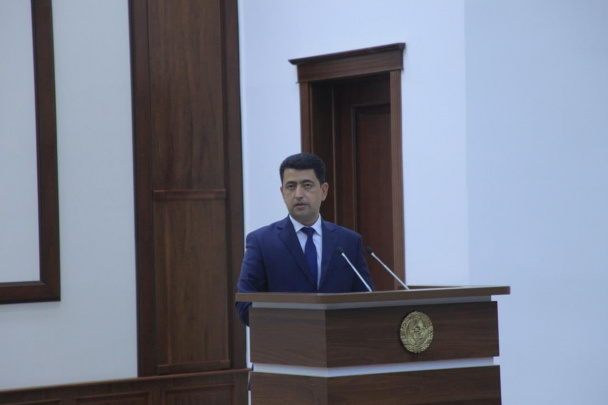