A new deputy chairman has been appointed for the State Tax Committee (STC). 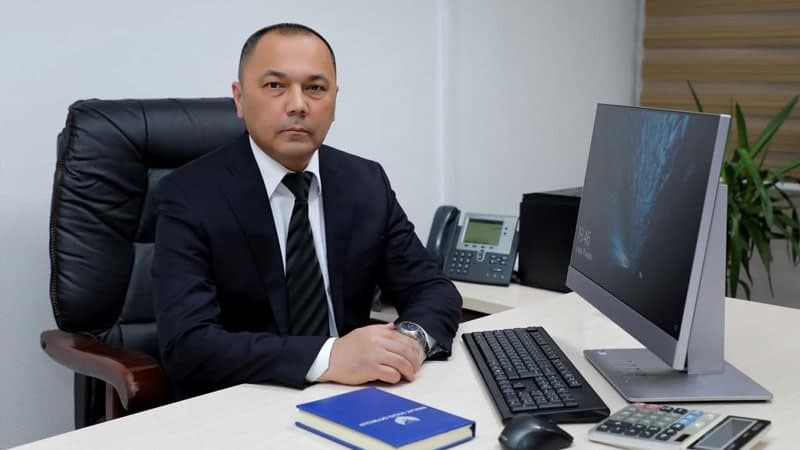 According to a relevant presidential decree, Yunusjon Nasimjonov has become the new deputy chairman of the STC.

Prior to his appointment, Nasimjonov worked as the Head of the Tax Department in the Jizzakh region.

Yunusjon Nasimjonov was born in 1967, in Tashkent. In March 2020, he became the head of the tax administration in Jizzakh.

He also served as the Head of the Tax Administration of the Fergana region. 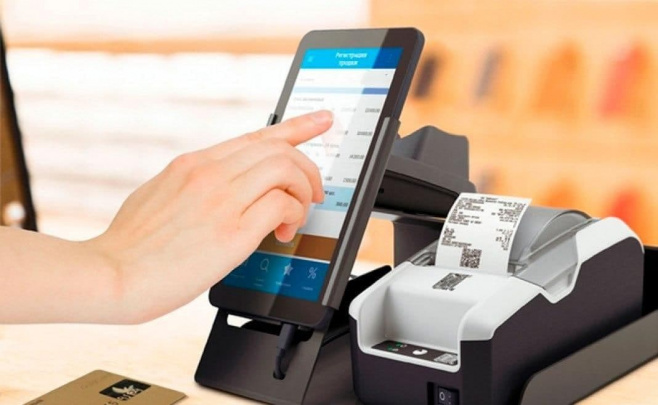 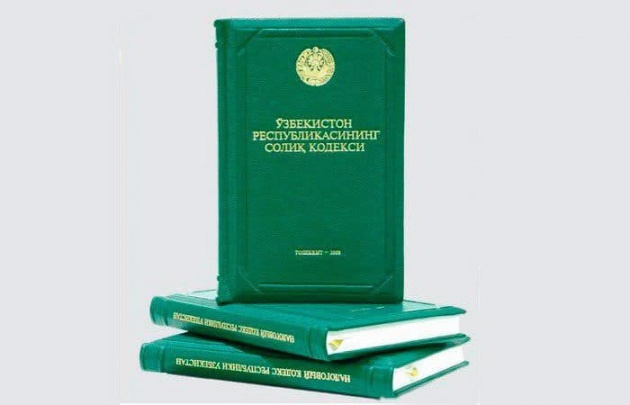 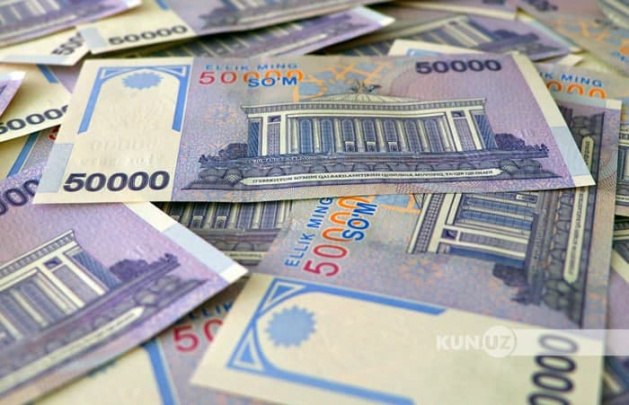 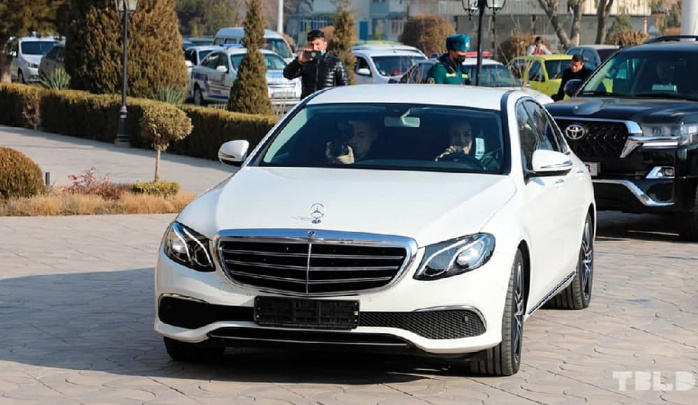