Deputy Minister of Internal Affairs Rustam Khatamov explained in which spheres corruption offenses are most common.

“In the first 10 months of this year, the officials of the Central and Territorial Directorates for Combating Corruption and Economic Crimes identified 673 cases of corruption. As a result of the operational measures, 126 people were detained, 84 received punishment,” he said at the AIMC briefing.

Rustam Khatamov also stated that corruption offenses are most frequently committed in the social sphere, among small and medium-sized businesses, and in the agro-industrial complexes.

Recently, President Shavkat Mirziyev stressed that “it is necessary to develop and implement effective mechanisms for preventing and combating corruption, which is the main enemy of our development.” 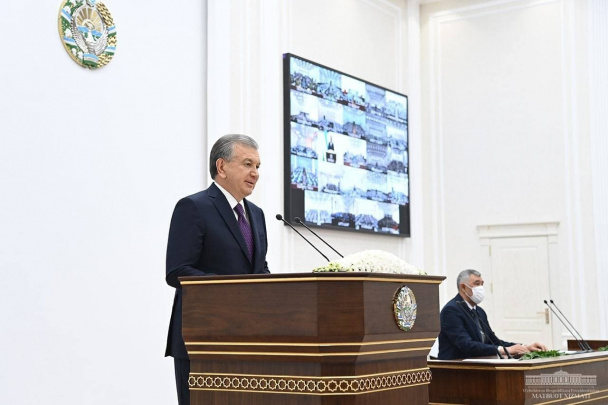 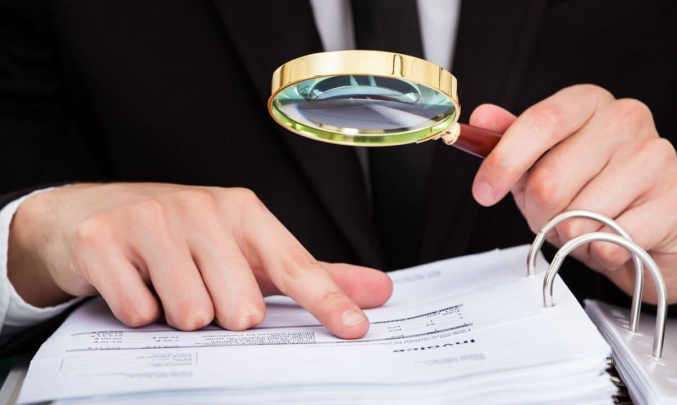 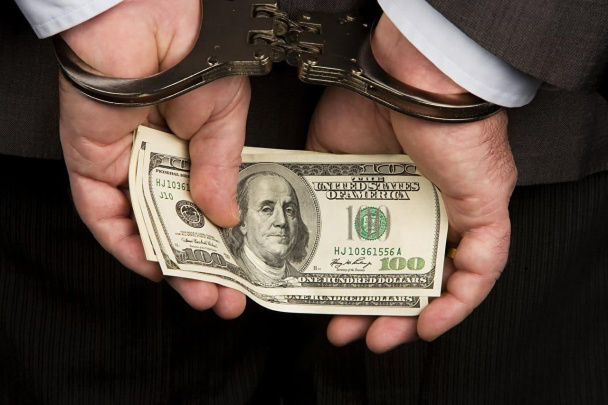 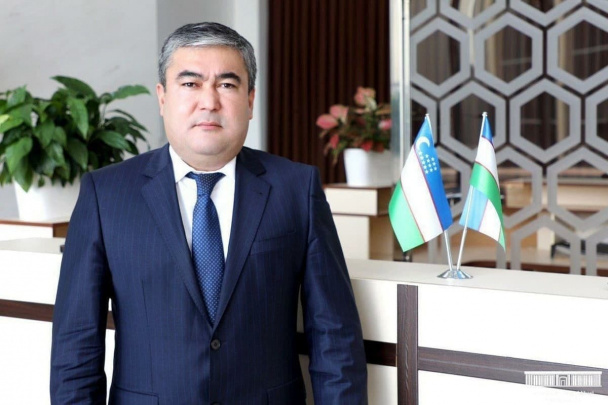