The authorities of Uzbekistan and Tajikistan have not yet determined the exact date of resuming flights between the capitals, Asia-Plus reports.

In mid-October, the parties discussed the possibility of resuming flights between Dushanbe and Tashkent from November 1, which was then postponed until December 1, and further to January 1, 2021.

“Most likely, the air service between Dushanbe and Tashkent will resume closer to spring,” the source said.

According to the source, the epidemiological situation prevented the authorities from taking a prompt and definitive decision on the issue.

The Tajik Civil Aviation Agency had previously reported that it had received the approval of the Anti- coronavirus Staff for the resumption of flights to Tashkent.

Flights between Tashkent and Dushanbe were suspended on March 16 of 2020. At present, the entry of citizens at the land border has been partially resumed. 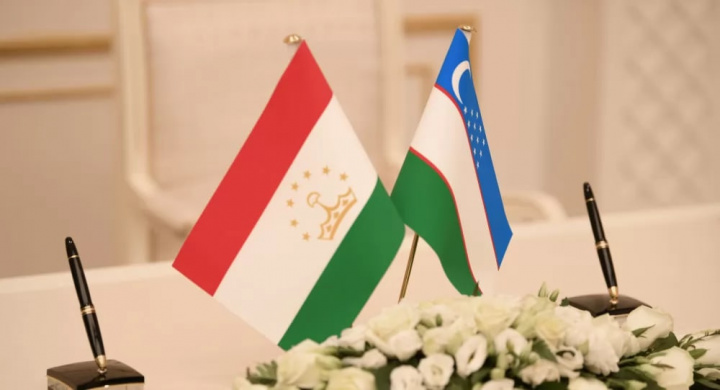 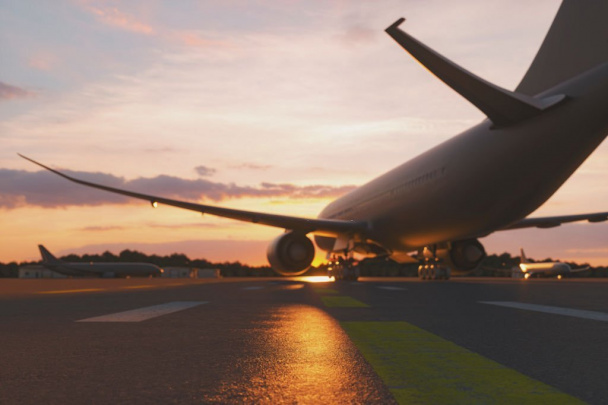 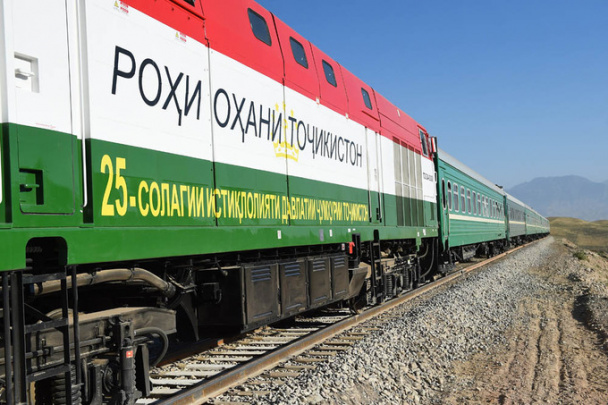 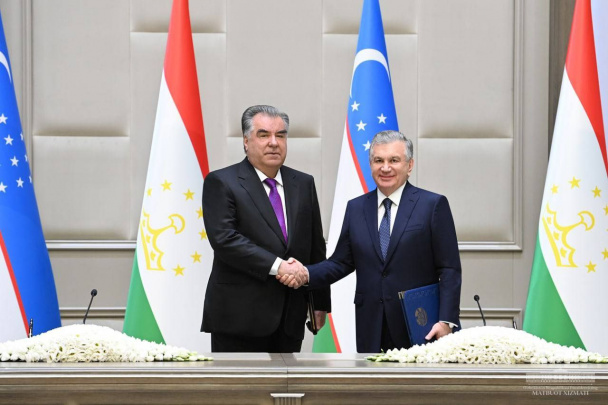