The aim is to prevent traffic jams in the capital city. 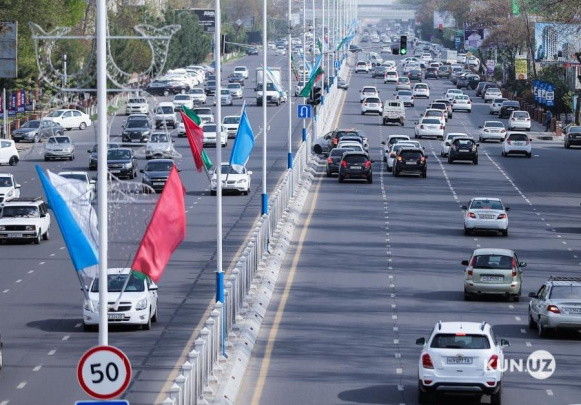 The draft resolution of the khokim of Tashkent “On regulation of traffic in order to prevent traffic jams on the streets of Tashkent” has been announced.

In order to prevent traffic jams on the streets of Tashkent, in the territory of the capital, the movement of trucks, with exception of the ones under category N1 (intended for freight transportation with maximum weight not exceeding 3.5 tons), may be restricted from 07:00 to 10:00 in the morning and from 17:00 to 20:00 in the evening.

If emergency and similar urgent measures are required, the movement of privileged special vehicles will be exempt.

In order to ensure traffic safety and regulate traffic on the central streets of Tashkent, the movement of trailers is also restricted.