Uzbekistan and South Korea signed a bilateral agreement on the construction of the Hyundai automobile plant in the Namangan region on November 18-19, 2018. 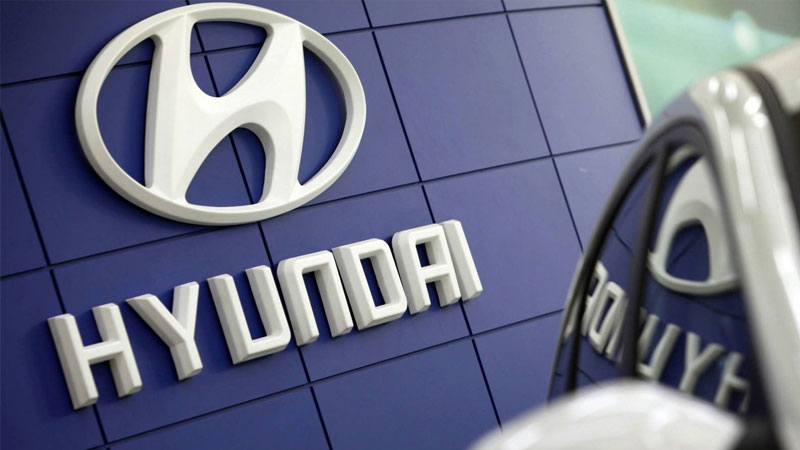 It was reported back then that the first production of the plant would be released in September 2019, with an annual production of 2,500 small trucks, minibusses and buses. But the construction work was suspended for some reason.

Recently, at a press conference with the participation of media representatives and bloggers, khokim of the Namangan region Shavkat Abdurazzokov commented on the suspension of this major joint project with foreign partners.

“The Uzbek side has fulfilled all its obligations for the construction of a car factory in Namangan. At the request of South Korean investors, a land plot was allocated in the Free Economic Zone, and a cooperation agreement was signed. However, due to the change in the composition of the founders from the South Korean side, and also due to the change in the geography of their activities caused by the pandemic, the work on the project was temporarily suspended,” he said.

Abdurazzokov stressed that the parties have already held negotiations on this issue twice.

“The partners have proposed a new cooperation agreement. We have signed a contract to attract additional investment and develop the enterprise. We are now waiting for the South Korean side to sign the treaty. Our goal is to launch the project as soon as possible. At present, we expect a response from our partners,” the khokim concluded. 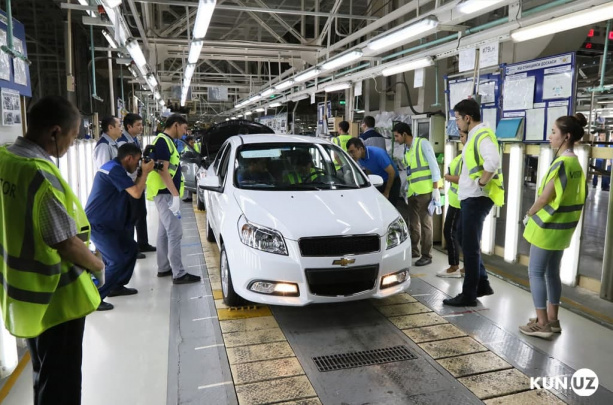 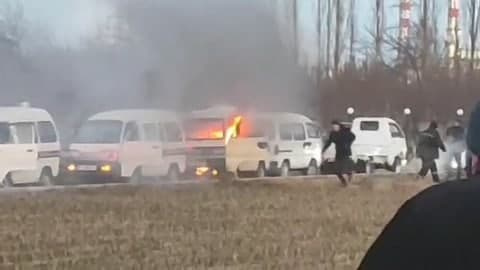 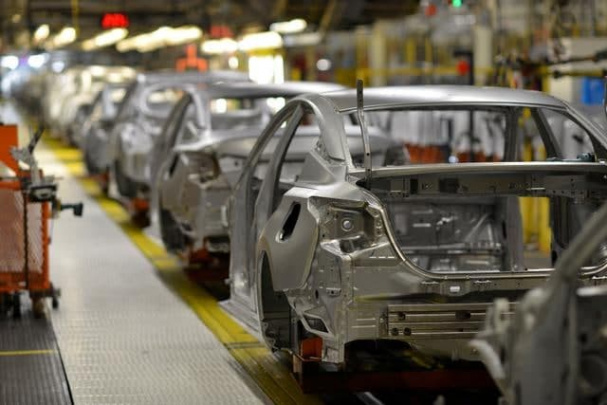 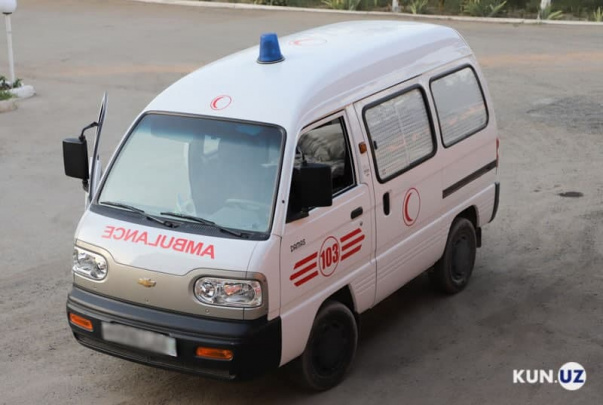