The Consumer Protection Agency under the Antimonopoly Committee has found out that Ucell violated the rights of 337,975 subscribers, causing damage in the amount of 97,432,379.33 soums. 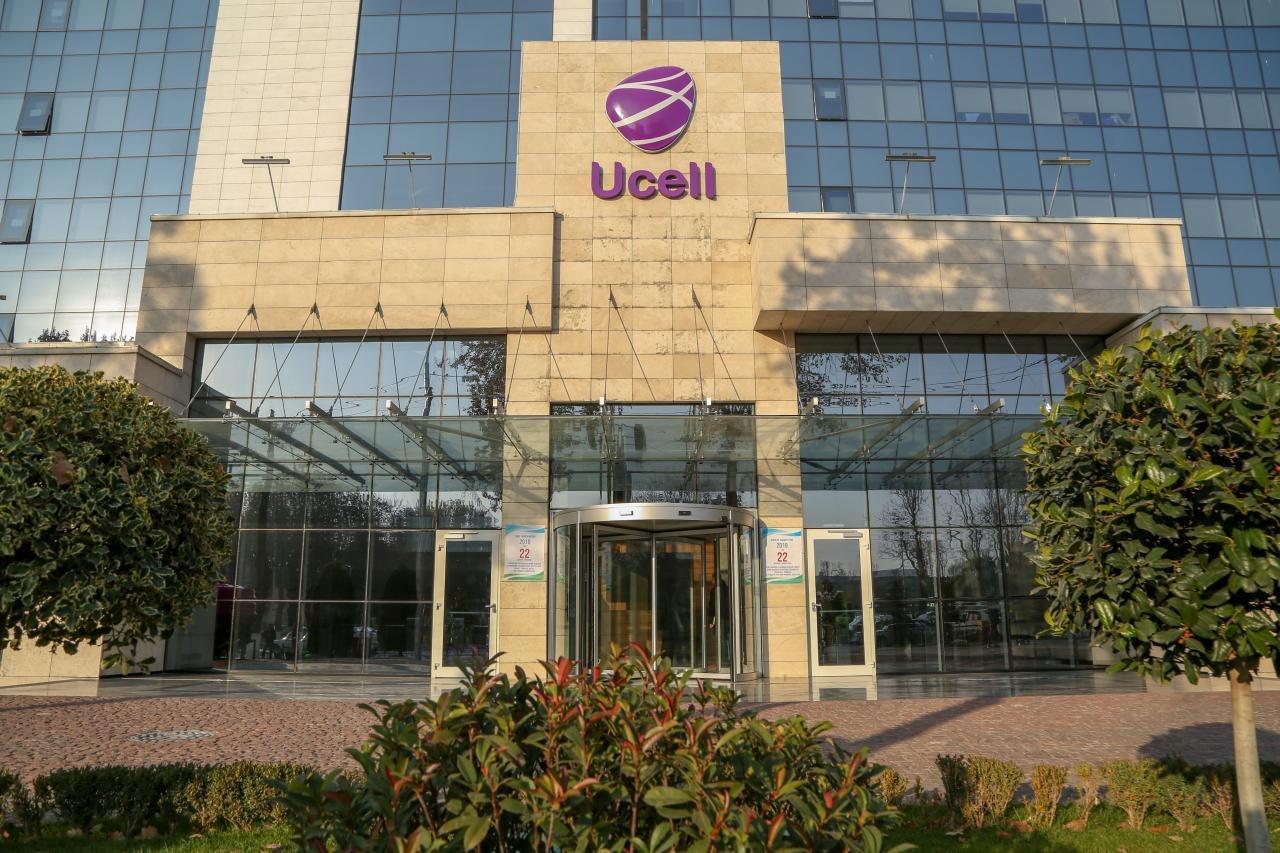 According to the information service of the Consumer Protection Agency, the consumer received an SMS message that Ucell would withdraw 420 soums from the subscriber’s account.

“Yes, this amount is not significant, but the consumer decided to clarify – why? The subscriber was a participant of the “Al-Chirak” campaign, which offered minutes, SMS packages or Internet megabytes for only 84 soums. Although the service had not been available for several days, the money was withdrawn from the subscriber’s account. In turn, the consumer decided to leave an appeal on the website pm.gov.uz. Its details have been studied by the Consumer Protection Agency,” the agency said.

It was noted that the Consumer Protection Agency sent a letter to COSCOM LLC to clarify all the details of the appeal, as a result of which the followings have become known:

1. According to the terms of the “Al-Chirak” campaign, registered subscribers of Ucell had the opportunity to receive one service in the mobile program First IT-Group LLC, specially developed by content providers, for a daily subscription fee of 1 soum per day. From August 25, 2020, the daily subscription fee for the campaign became 84 soums per day.

2. On September 30, 2020, a malfunction occurred in the system during operation, and on October 5, 2020, the fault was rectified by the content provider. Due to this failure, from September 30 to October 4, 2020, the company’s subscribers could not use the services provided by the terms of the campaign.

During the investigation of this issue, it became clear that the applicant is not the only consumer whose funds have been deducted from his account illegally. 337,975 subscribers were part of the campaign from September 30 to October 4, 2020. During this period, a total of 97,432,379.33 soums were deducted from them.

According to Article 21 of the Law “On protection of consumer rights”, the seller has no right to force the consumer to purchase additional goods or use additional services for a certain amount of fee, as well as to charge for services not provided.

During the process of solving the problem by the Consumer Protection Agency, the company fully reimbursed 337,975 subscribers for unused days of service due to system failure (from September 30 to October 4, 2020). The returned funds amounted to 97,432,379.33 soums. 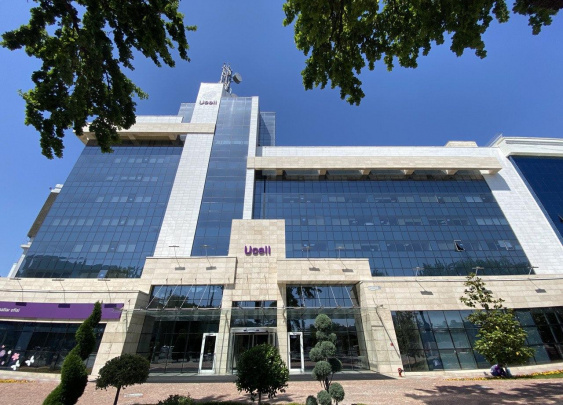 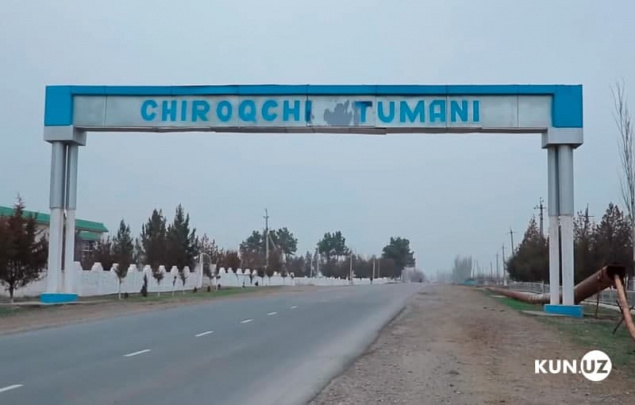 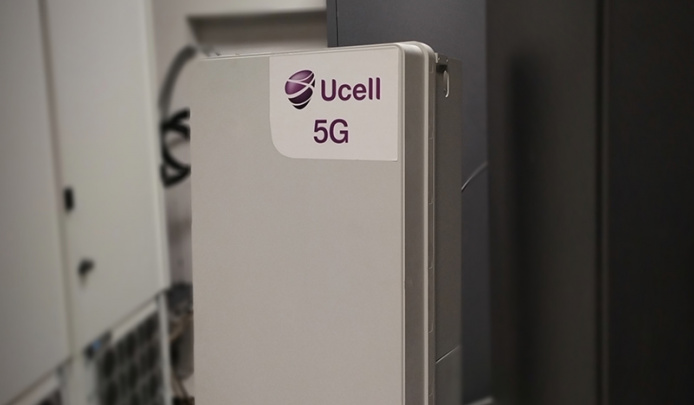 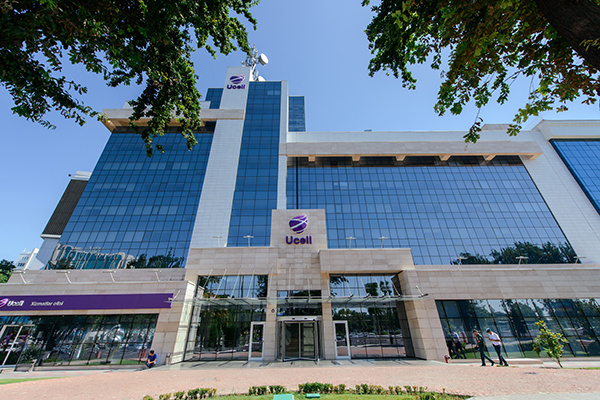