The owners of the “Marmaris” restaurant, which was demolished in connection with the construction of the Tashkent City complex, have been paid 14.9 billion soums in compensation. 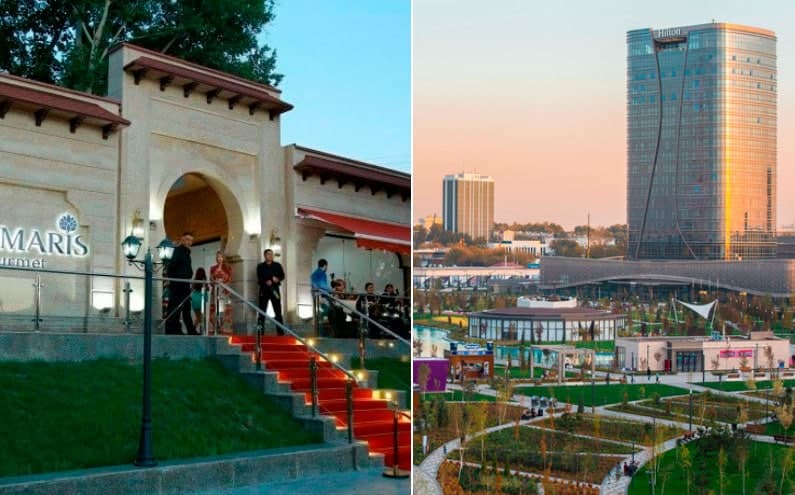 The Tashkent city administration has paid off 14.9 billion soums in debt to the “Mehnat Agrofirmasi” LLC, Kun.uz correspondent reports.

The compensation payment was transferred to the bank account of the company by the Treasury of the Finance Ministry on December 24 this year.

According to Kun.uz data, the khokimiyat has paid a total of 79.9 billion soums in compensation to 17 business entities based on the writs of execution submitted by the Chilanzar district BCE branch.

It should be recalled that the “Marmaris” restaurant, owned by the “Mehnat Agrofirmasi” LLC, was demolished in 2017 due to the construction of the Tashkent City complex without any payment. The construction was estimated at 14 billion 856 million soums by Veritas LLC, and the amount of damage – 2 billion 377 million soums.

After all the appeals of the restaurant owner for compensation were ignored, “Mehnat Agrofirmasi” LLC filed a lawsuit in the Tashkent inter-district economic court. On July 8, 2020, the court issued a decision to collect 14 billion 856 million soums in compensation from the defendant Tashkent city administration in favor of “Mehnat Agrofirmasi” LLC.

To remind, at a press conference on December 19, the khokim of Tashkent Jakhongir Artikhodjayev announced that the debts of the owners of private property demolished for the needs of public organizations would be repaid by the end of 2021.