In Tashkent, it is planned to continue the underground metro line from the “Buyuk ipak yuli” station of the Chilanzar line to the TTZ block, the head of the Tashkent Transport Department Anvar Jurayev said. 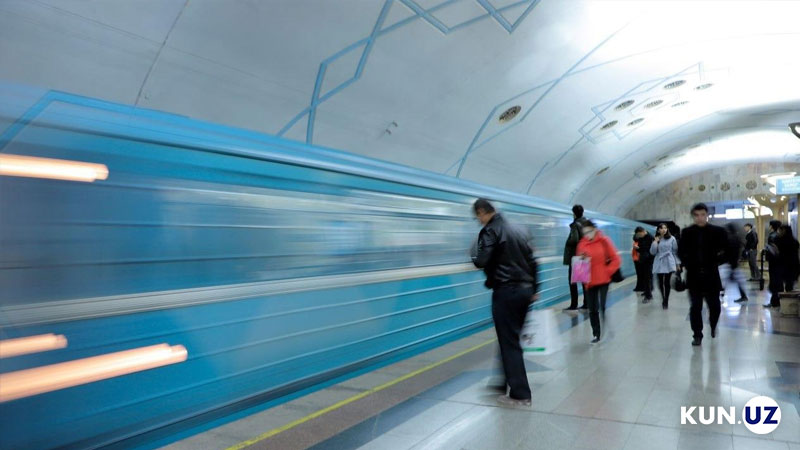 Jurayev stated that the above project will create additional conveniences for residents coming from the cities of the Tashkent region.

In addition, in 2021, it is planned to complete construction work from the “Kuylyuk” station to the “Kipchak” station. In turn, this will allow connecting the lines for further construction of the station on the territory of the TTZ block.

Anvar Juraev noted that currently, only 33% of the population uses public transport in the capital. In developed cities, this figure is 60-70%.

It is assumed that the new metro stations will contribute to an increase in metro service coverage. 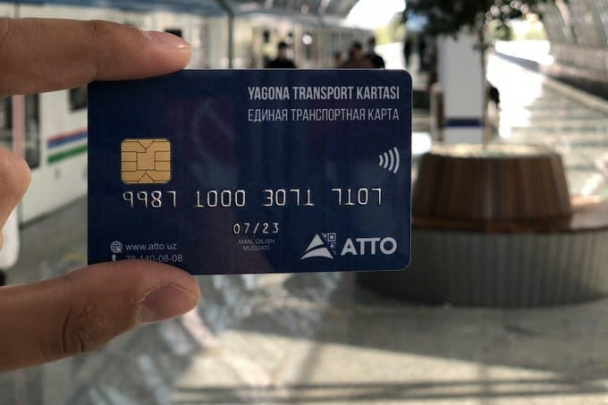 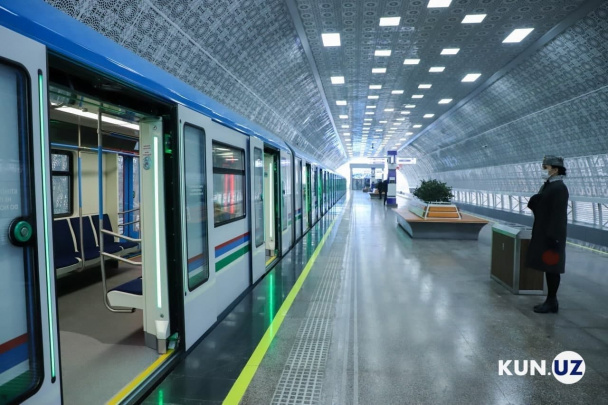 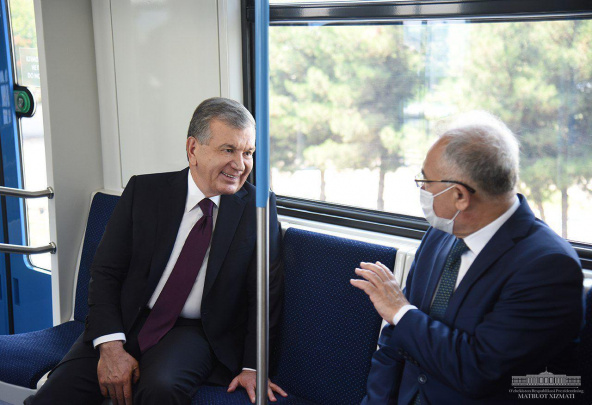 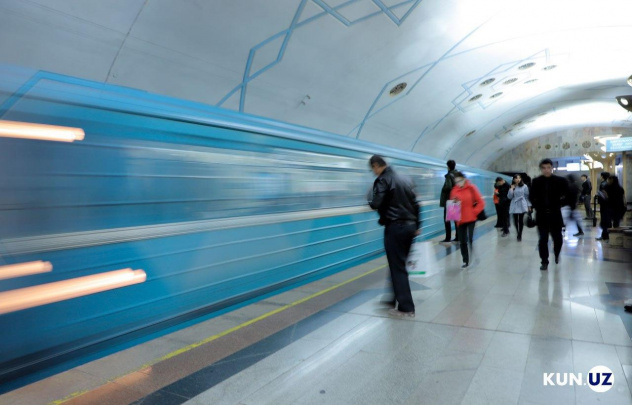