President Shavkat Mirziyoyev has congratulated Joe Biden on becoming the 46th President of the USA, the presidential press service reports. 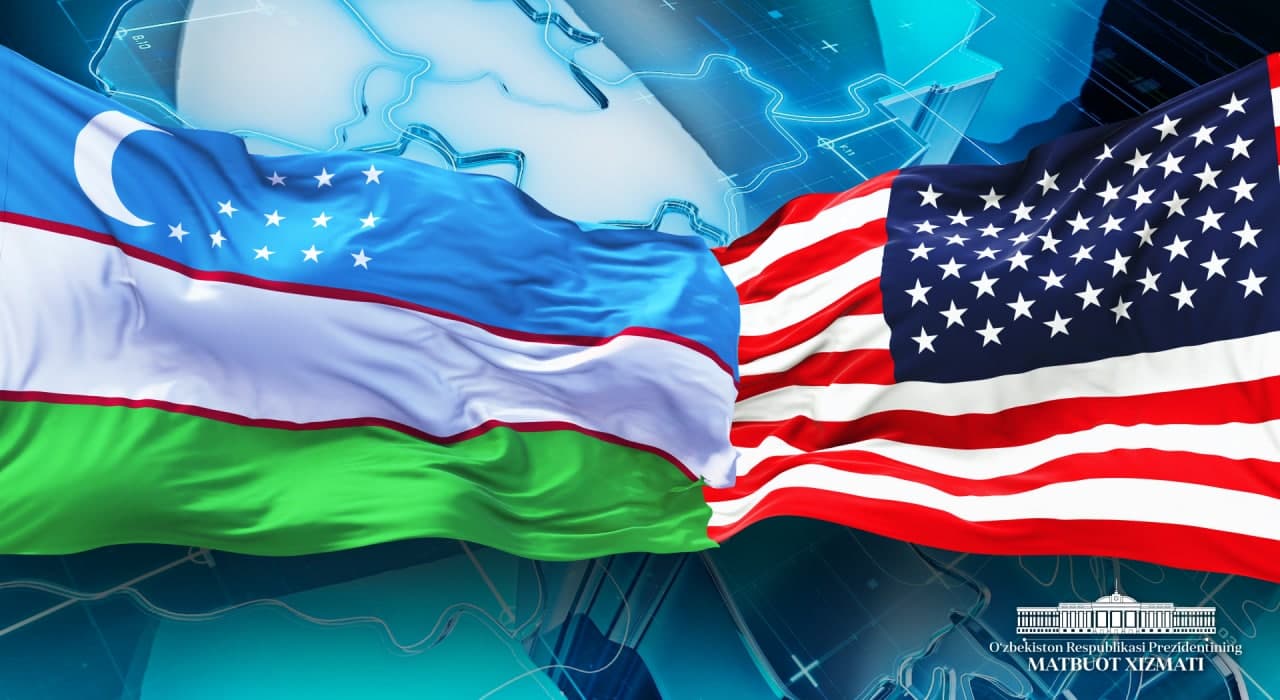 “President of Uzbekistan Shavkat Mirziyoyev has sent a congratulatory note to Joseph Biden in connection with the latter’s assumption of the USA Presidency,” the report reads.

A solemn ceremony of Biden’s inauguration took place on January 20 on the steps of the Capitol.

In early January, the US Congress approved Biden’s victory in the presidential election. Members of both houses agreed with the position of the Electoral College, which in late December declared the Democratic candidate Joe Biden the winner.

However, after the November 3 vote, Trump repeatedly stated that numerous violations were committed during the counting of votes in several states. His supporters filed about 60 lawsuits, but none of them resulted in a revision of the results.