One of the regional khokims and one of the ministers may be fired this week, Shavkat Mirziyoyev made a relevant comment on January 27. 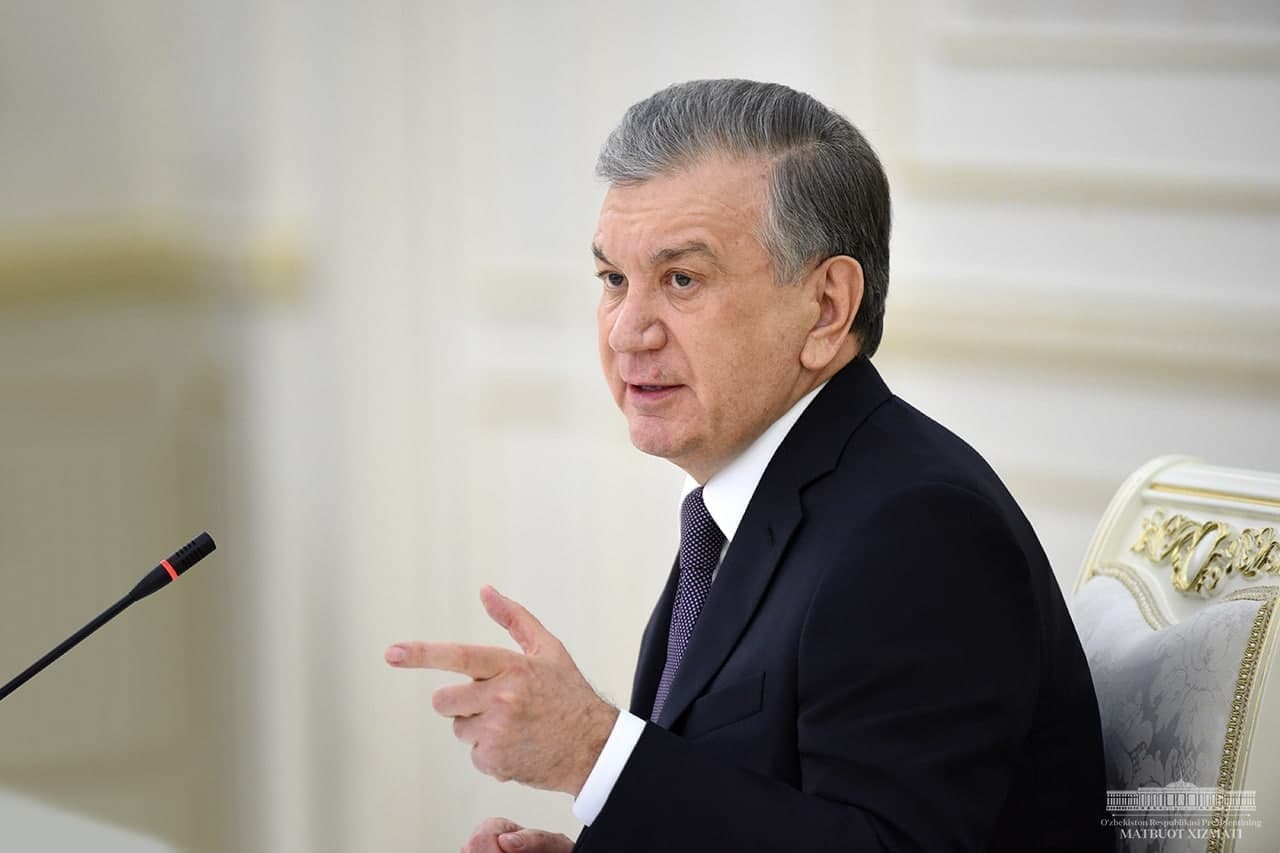 “I will dismiss one khokim and one minister this week. They will be fired for dishonesty. Because they didn’t perform their duties properly. You will see that very soon,” the head of state said.

According to a Kun.uz correspondent, Mirziyoyev added that young people will be appointed to replace the dismissed.

“I told the Prime Minister that we need to dismiss ten ministers. Two have been fired, but that is not enough yet,” he said.