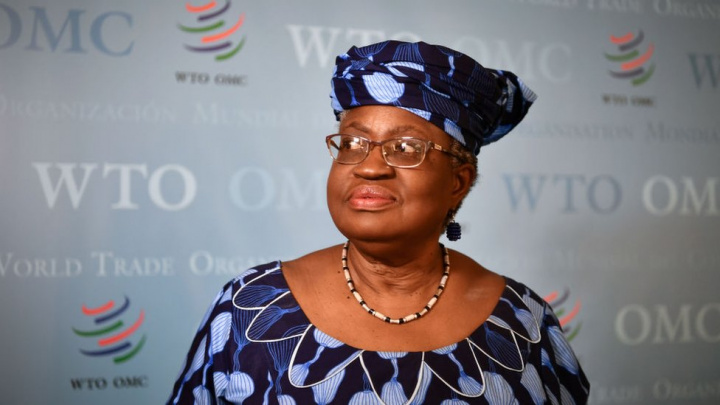 President Shavkat Mirziyoyev has sent a congratulatory message to the Director-General of the World Trade Organization Ngozi Okonjo-Iweala on her appointment to this post.

In his message, Mirziyoyev expressed confidence in the implementation, under the leadership of the new Director-General, of effective reforms to enhance the role and authority of this organization, as well as effective measures to overcome the global crisis and further develop the system of international trade relations, the presidential press service says.

“The importance of continuing close cooperation in matters of Uzbekistan’s early accession to the WTO was especially noted,” the press service added.

It should be noted that Ngozi Okonjo-Iweala will become the first woman and the first African to be chosen as WTO Director-General when she takes office on 1 March. Her term expires on August 31, 2025.