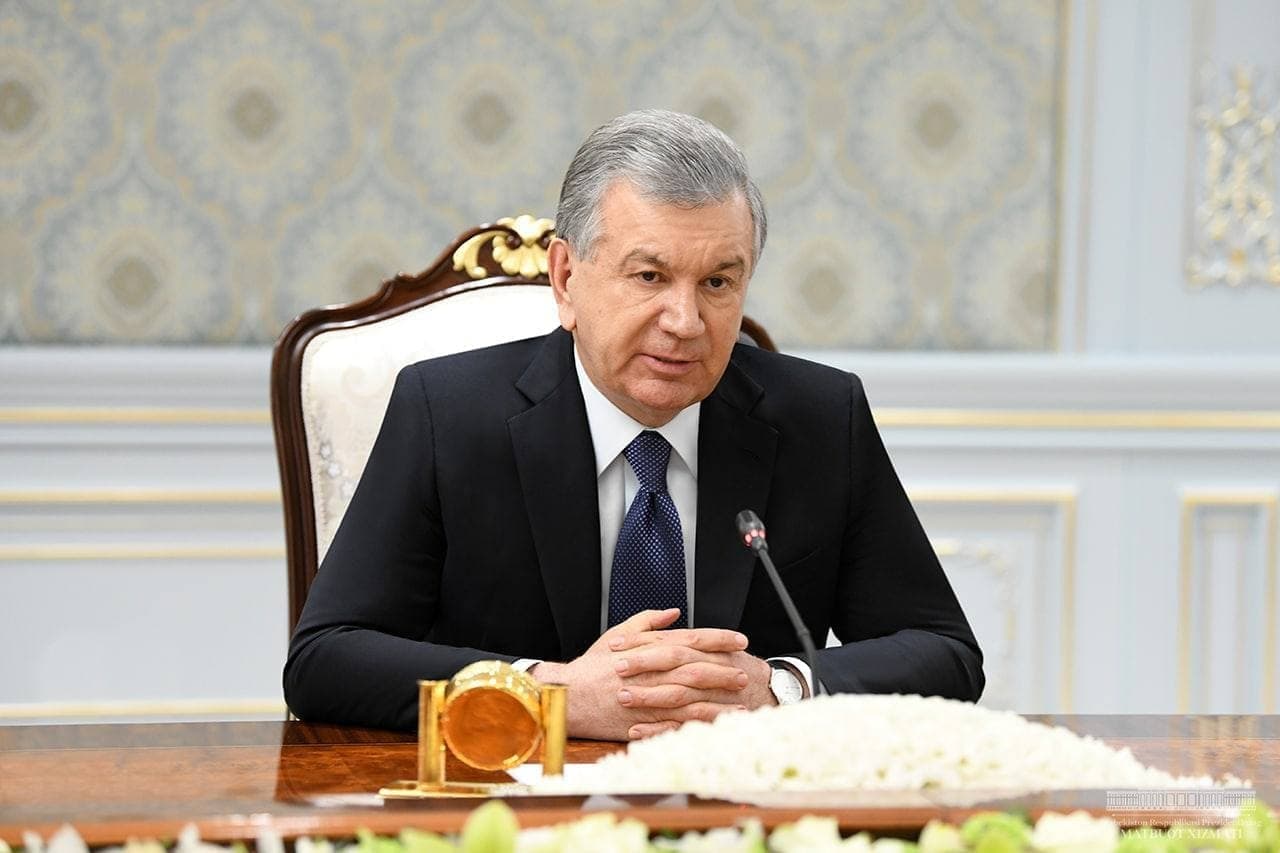 The main task of the international group of consultants is to develop and expand the multifaceted cooperation of Uzbekistan with the EU, study and introduce best practices in the implementation of reform programs, improve the investment and business environment, attract direct investment and advanced technologies to the Uzbek economy, promote the formation of effective mechanisms and tools of partnership.

It should be noted that the consultants, who have held senior government positions in different years, today have a high international reputation in official, business and public circles in Europe. They have worked in leading consulting, investment and industrial companies and gained significant experience.

In particular, Alfred Gusenbauer, the founder of the consulting company Gusenbauer Projektentwicklung & Beteiligung, served as Austrian Federal Chancellor in the 2000s. Alexander Kwasniewski, head of the Amicus Europae Foundation, was President of Poland. Štefan Füle, who works as a consultant for CITIC Europe Holdings, has successfully served as EU Commissioner for Neighborhood and Enlargement Policy. 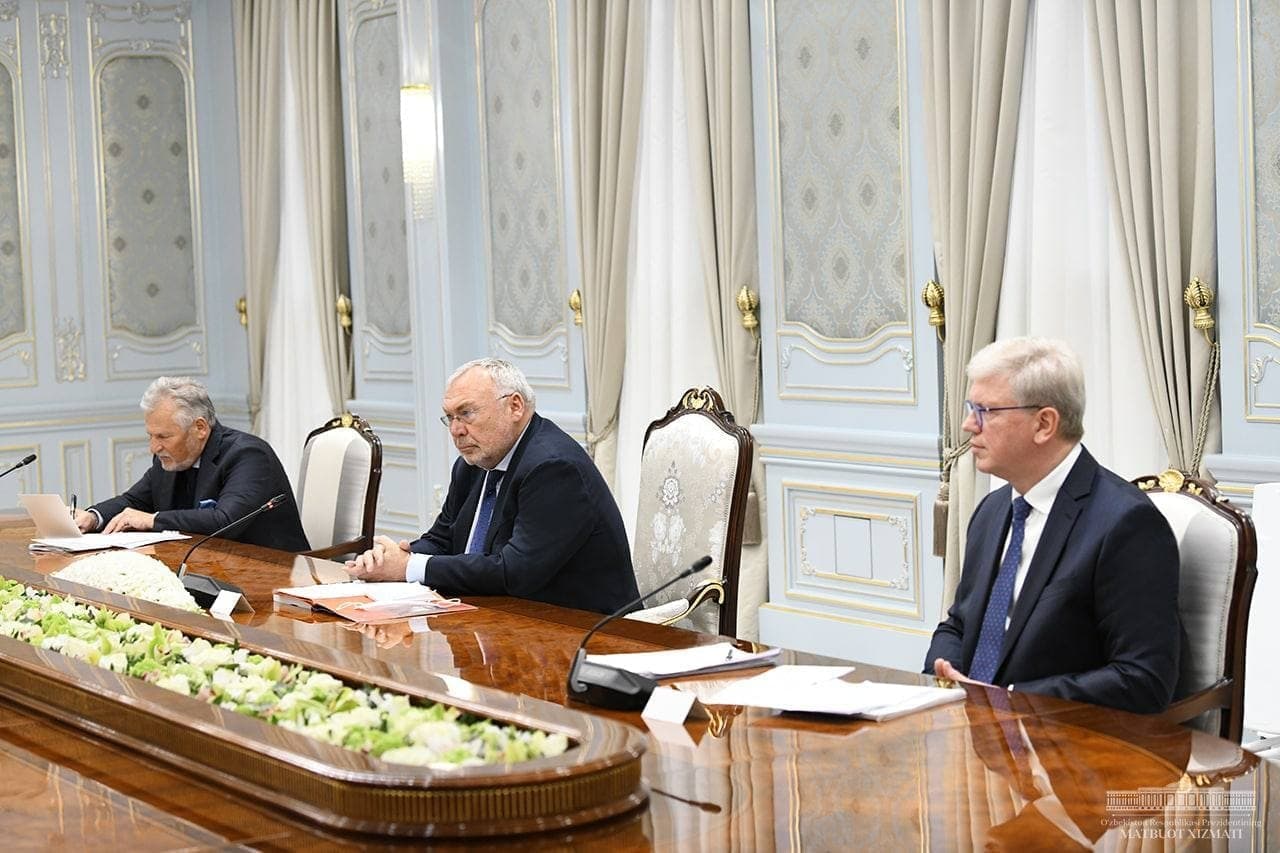 At the meeting, the sides exchanged views on topical issues of reform and institutional development of the country.

The guests praised and fully supported the program of renovations in Uzbekistan. In particular, the achievements and concrete results of the socio-economic policy pursued in the difficult conditions associated with the coronavirus pandemic, as well as significant efforts of Uzbekistan to integrate into global and regional economic processes were highlighted.

The recommendations of the consultants on the preparation of a long-term strategy of economic reforms in Uzbekistan, further improvement of the public administration system, the expansion of mutually beneficial relations of the republic with foreign partners were considered.

Particular attention was paid to improving the investment climate and increasing its transparency, the widespread introduction of market mechanisms and the formation of a competitive environment, the development of the banking-financial sector and the capital market. 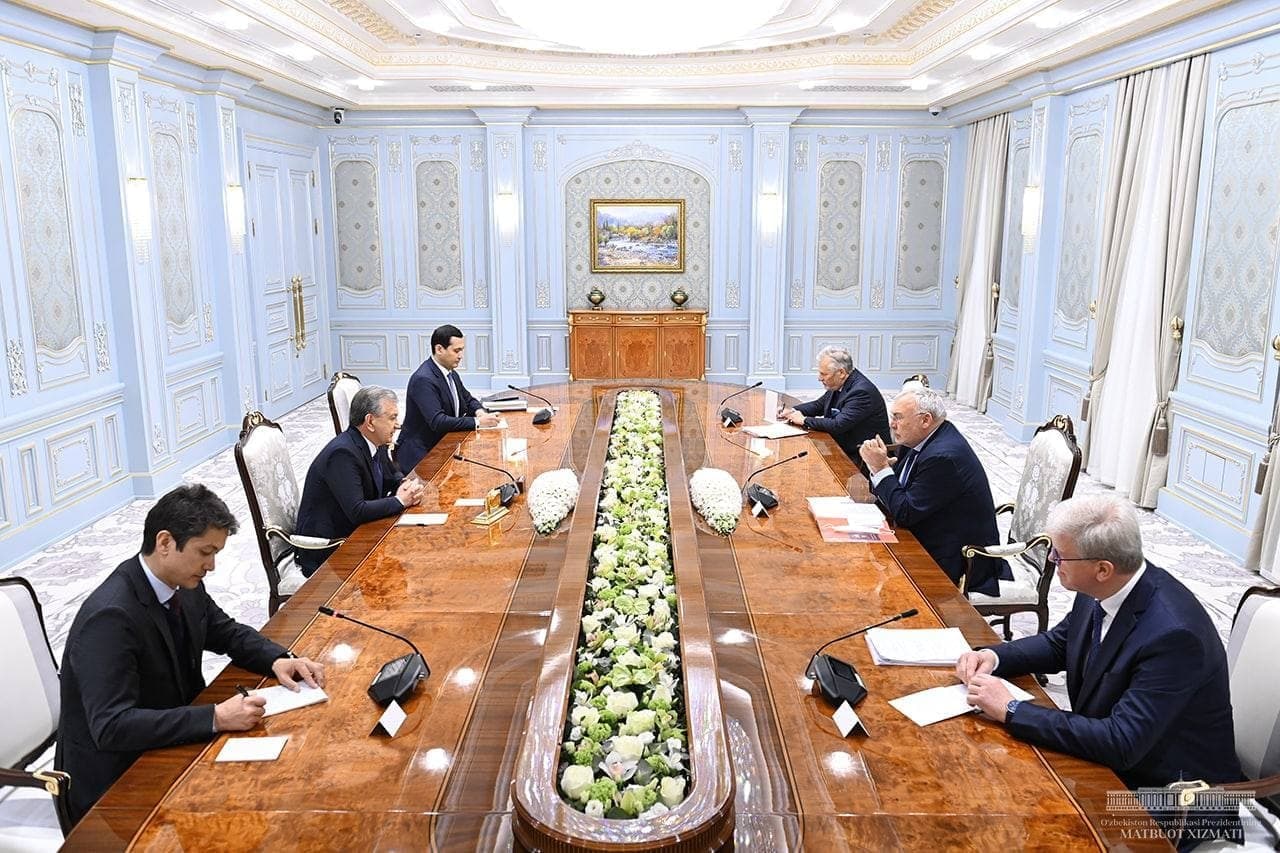 The consultants also noted that due to the gradual transformation of the economy and increasing openness to foreign capital, there are great opportunities to expand cooperation in investment and innovation with EU countries.

Maintaining the current high level of cooperation between Uzbekistan and the EU, strengthening mutually beneficial relations and enriching them with practical content, prompt adoption of the Extended Partnership and Cooperation Agreement and support for our country’s accession to the WTO were prioritized.

Mechanisms for trade liberalization and cooperation in addressing barriers to trade and investment, as well as access to markets were also discussed.

Following the meeting, it was agreed to continue close cooperation and active exchanges. 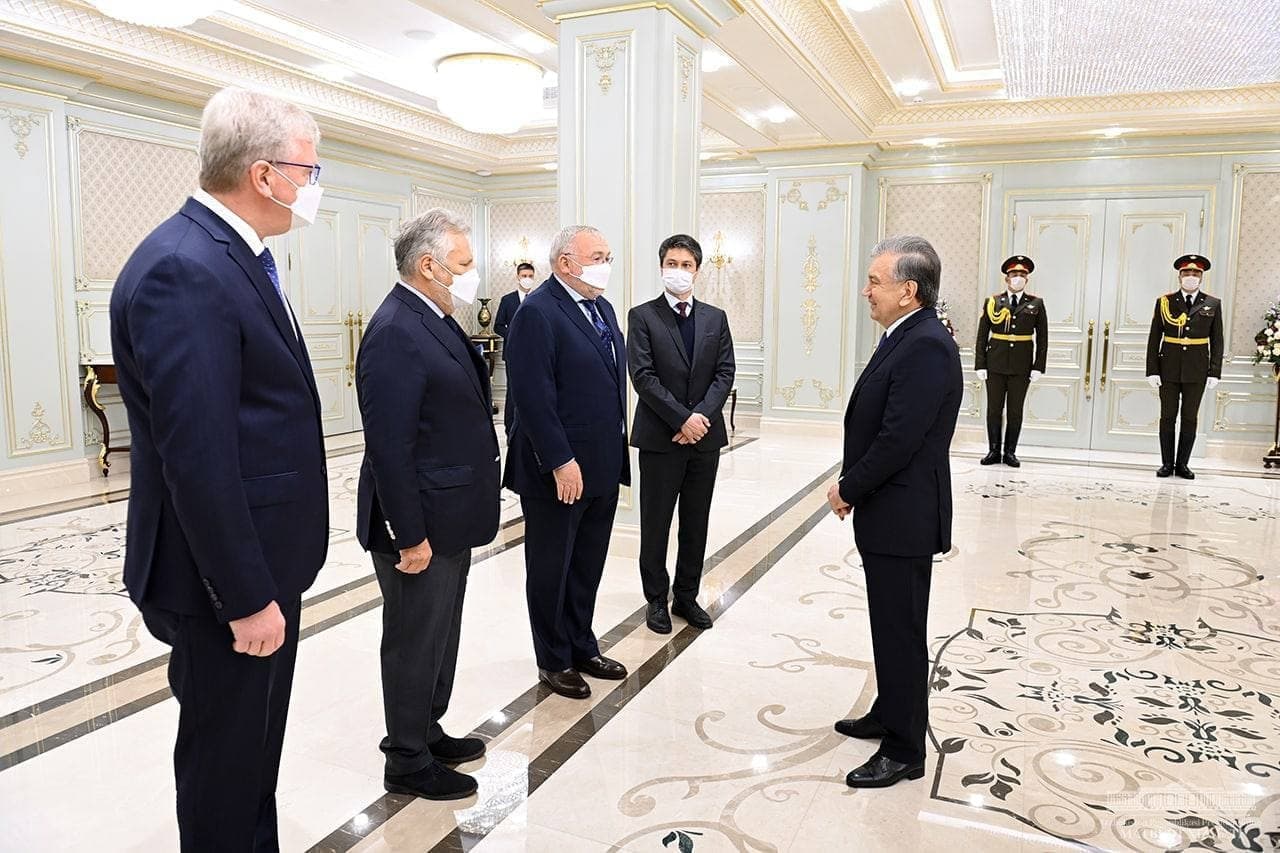 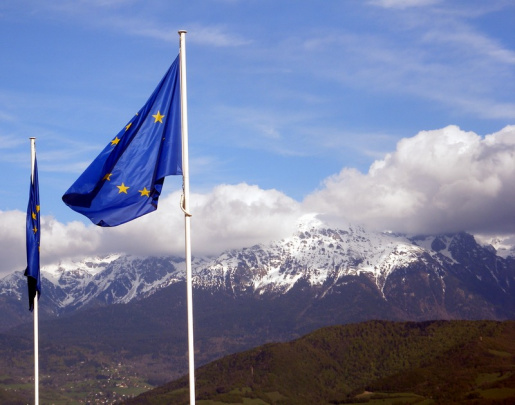