A citizen of Uzbekistan, a suspected member of Hizb ut-Tahrir, was detained at the Tashkent airport, the Ministry of Internal Affairs reported.

On March 18, a native of the Dehkanabad district, Kashkadarya region (born in 1996), who arrived on the Novosibirsk-Tashkent flight, was questioned by security service officials.

“During a conversation with him, it became known that while working in the Russian Federation, he fell under the influence of the Hizb ut-Tahrir terrorist organization. In his Vertex and Redmi telephones, he had prohibited religious materials that he distributed to his acquaintances,” the statement said.

His phones were seized for further investigation.

The Investigation Department of the State Security Service opened a criminal case under Article 246 of the Criminal Code. 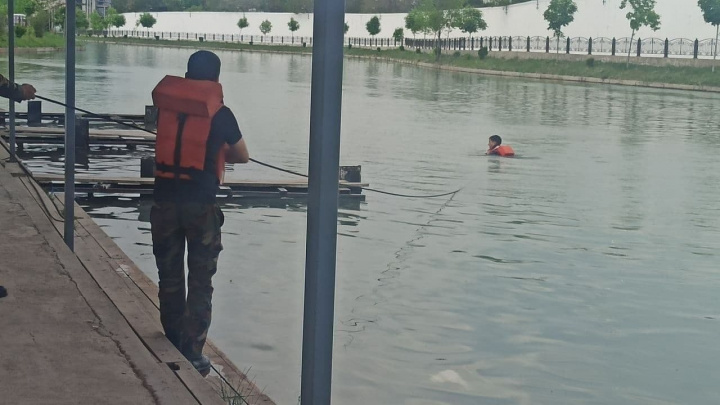 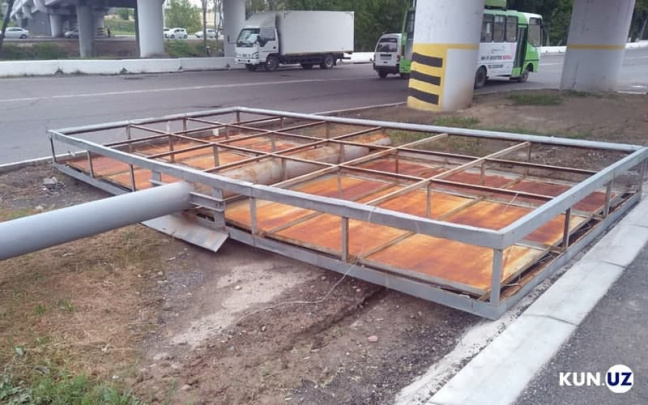 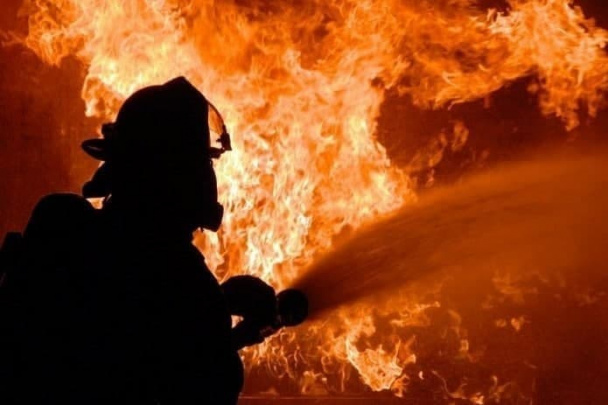