A large fire occurred in the shoe production workshop in Tashkent. 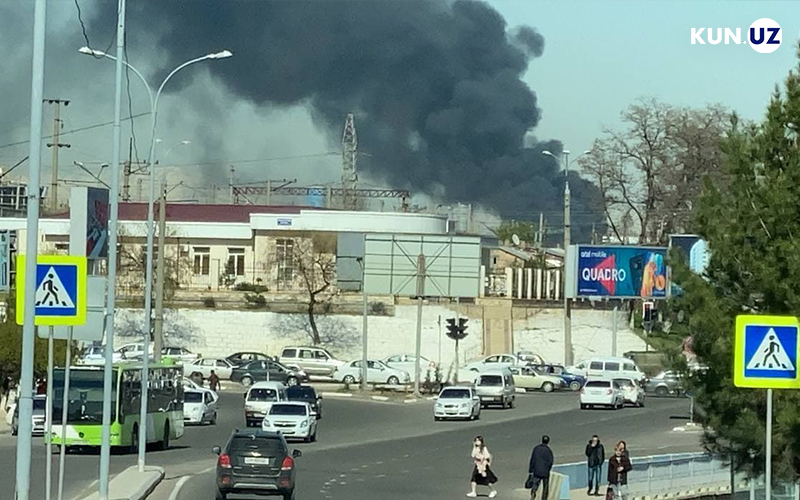 According to the Ministry of Emergency Situations, today, April 2, at 14:34, a fire started in the shoe production workshop located on Kushbegi Street in the Yakkasaray district.

“In less than 3 minutes, 5 fire and rescue crews arrived at the scene of the fire,” the ministry said. “The fire covered about 200 square meters of the area. It was completely eliminated in less than 40 minutes, thanks to the operational actions of the fire rescuers. No victims are reported.”

In addition, a similar incident occurred in the Zangiata district.

A windows and doors production workshop caught fire at 14:51. The fire spread on an area of 300 square meters.

By the forces of seven fire and rescue teams, the fire was extinguished at 15:45. No victims were reported.